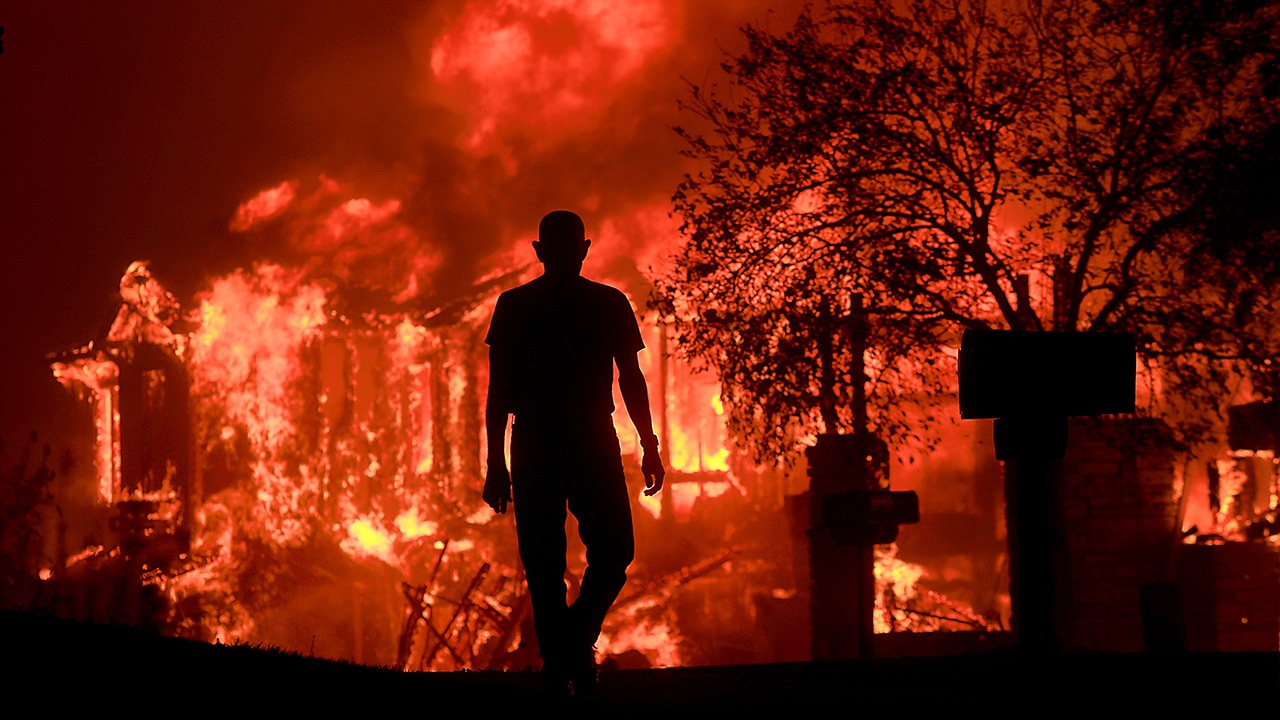 SACRAMENTO — Staff at two senior care centers abandoned residents during an evacuation as wildfires swept through Northern California last October, state officials said Thursday as they moved to revoke licenses from the Santa Rosa facilities and their top administrators. Nobody in either facility died.

Company Has 15 Days to Appeal and Request a Hearing

Oakmont owns 25 senior centers in California and one in Las Vegas. The company has 15 days to appeal and request a hearing before an administrative law judge, said Michael Weston, a spokesman for the state Department of Social Services.
The state’s complaint conveys a chaotic scene as flames swept into Santa Rosa overnight on Oct. 8 and 9. The blaze, known as the Tubbs Fire, ultimately destroyed thousands of homes in Santa Rosa and killed dozens of people, part of a firestorm that left a trail of destruction across Northern California wine country.
At Villa Capri, home to 62 elderly and disabled residents including 25 in the dementia unit, the night supervisor did not know evacuation plans or where to find flashlights and batteries, the report said. One on-duty staff member spent an hour unsuccessfully searching for vehicle keys, according to the complaint.
When the power went out at about 11:30 p.m., disabling electronic locks that keep patients with dementia from leaving, the facility administrator, who was not there, instructed staff to guard the exit doors, preventing them from caring for residents, the state alleges. But the administrator, Deborah Smith, did not go to the facility, according to the state’s complaint.
Between 3 and 3:30 a.m., the night supervisor left as a passenger in a vehicle taking residents to an evacuation center, followed by the two remaining staff members who evacuated about six residents, according to the complaint.

Relatives of Residents Arrived and Helped

After staff left, relatives of residents arrived and helped non-mobile residents “who were left stranded on the second floor.” Emergency responders eventually arrived to help.
At Varenna, which houses 228 residents, administrator Nathan Condie directed staff members who had been evacuating residents to return them to their rooms, the complaint alleges.
“Nathan Condie stated that he did not want to cause issues or make trouble for (Oakmont),” the complaint says.
He left with “a small number of residents in his personal car” at about 3:30 a.m., the complaint alleges, followed later by remaining staff members, leaving about 70 residents behind.
The grandson of one resident arrived at 4 a.m. and found his grandfather had left.
“He was besieged by questions about what to do and became aware that there were many residents in the darkened, smoky building who needed help,” the complaint says. He ran door to door to awaken residents, help them into the lobby, and started a list of names as he stayed for three hours to help people evacuate.
Smith and Condie could not be reached for comment. The state is seeking to ban them for life from owning or working in licensed care facilities.