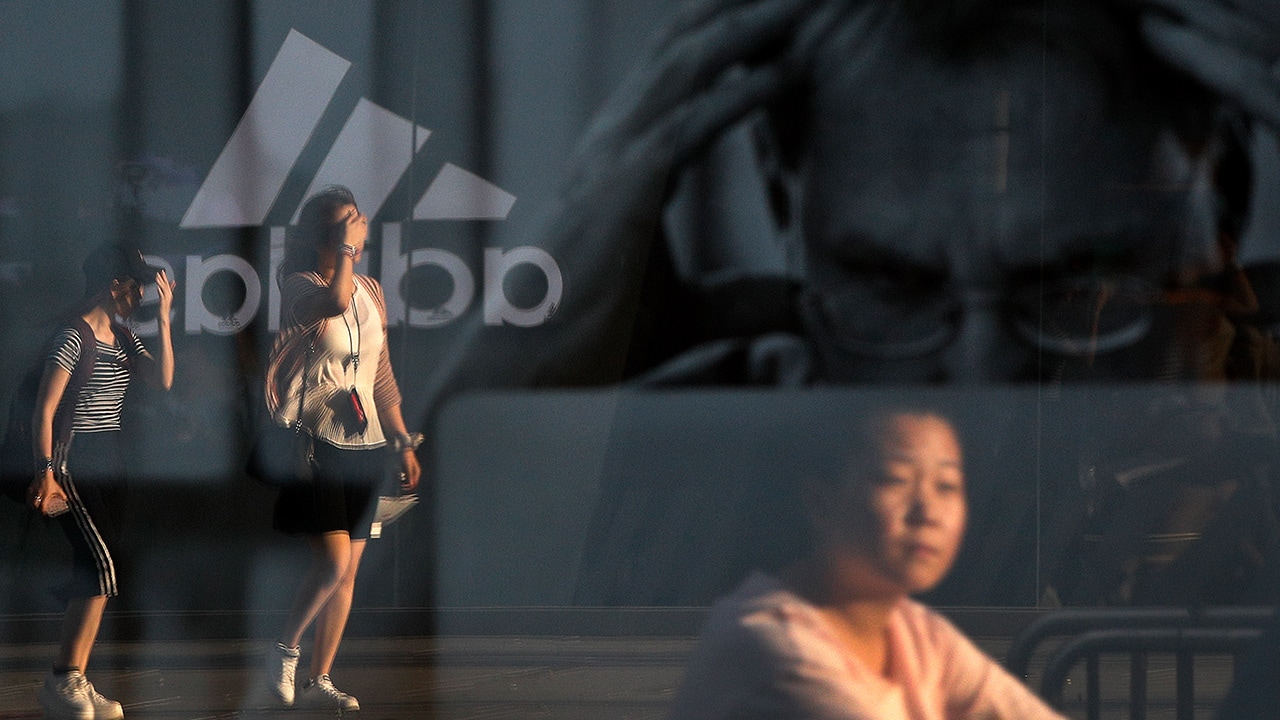 BEIJING — China is ready to retaliate if U.S. President Donald Trump goes ahead with a tariff hike on Chinese goods and is confident it can maintain “steady and healthy” economic growth, a government spokesman said Thursday.