At least one trustee seat — and possibly one more — will change after voters weigh in on the Clovis Unified School District Board elections in November.

The terms of three board seats are set to expire this year.

Jim Volkinburg, who represents Area 3, is not seeking re-election. He has served since 1993.

And Betsy Sandoval, who has served on the board for 36 years in two different stints, is running unopposed in Area 6.

Interviews with the candidates suggest that maintaining local control, expanding classroom offerings and improving communication within the district are among the top issues.

Budd, the incumbent, was born in Fresno and raised in Dos Palos with her three brothers. 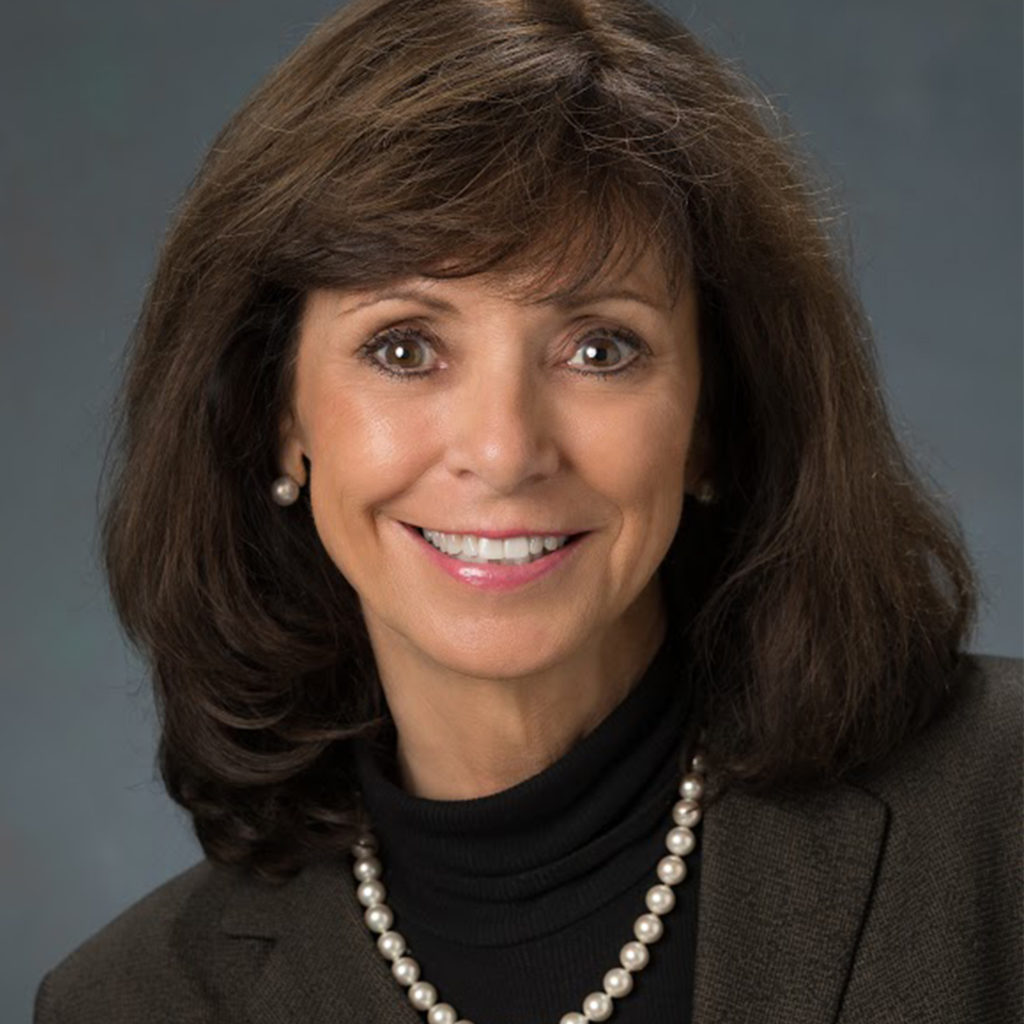 “I feel I have been an effective board member and I will continue to work hard to make our outstanding school district even better,” — Sandy Bengel Budd, Area 1 incumbent

She earned a bachelor’s from Fresno State and is a manager at Farmers Insurance.

“I feel I have been an effective board member and I will continue to work hard to make our outstanding school district even better,” Budd said.

During Budd’s time on the board, the district has kept administrative costs below state and Fresno County averages, and gained national attention with its numerous Career Tech Ed programs.

The district also has achieved the highest English and second-highest math scores of all large school districts in the state despite enrollment growth of more than 20,000 students.

Although she is proud of the interventions and programs that have been put in place to improve student achievement at all levels, Budd said she is most passionate about striving for continuous improvement in all areas.

“I will continue to promote and support further development of programs such as enhanced summer school curriculum, pull-out programs, after-school programs, AP classes and others that meet the individual needs of every student,” Budd said.

She added another area that needs attention is “the continuous updating of our older schools to maintain equality throughout the district.”

Hatmaker was born in Fresno and raised in Clovis with her two older brothers.

“I am at a time in my life where I would like to give back to my community and I thought this would be a great opportunity.” — Susan Hatmaker, candidate for Area 1 trustee

She graduated from Clovis High School, from Fresno State and from the University of the Pacific, McGeorge School of Law. She is the founder of the Hatmaker Law Group.

Hatmaker said that she wants to bring a fresh perspective to the Clovis Unified board.

“I am at a time in my life where I would like to give back to my community and I thought this would be a great opportunity,” Hatmaker said.

As a board member, Hatmaker said her main goal would be to maintain the district’s high standards. Those standards, she said, have contributed to her success and the success of her children.

“We need to be well prepared and recruit and develop teachers well to maintain high standards and Clovis Unified’s reputation of being a good, quality district that people are attracted to,” Hatmaker said.

Hatmaker said she believes her experience as an attorney will also to enable her to comprehend and solve complex issues such as the Brown Act, bonds, grants, codes, and legal contracts.

“When creating and enforcing policies and procedures, I would be well-equipped to ask the right questions and to handle with those challenges in a productive way,” Hatmaker said.

Hatmaker’s ultimate goal is to improve the district in a way that is inclusive of everyone’s views and concerns.

“As a board member, I will represent all of Clovis Unified and all districts, and I am happy to do that,” Hatmaker said.

Madsen is a licensed attorney who teaches music in Clovis. She and her husband have five children enrolled in district schools.

She spent the majority of her childhood in Clovis, graduating from Clovis West High School. Madsen also graduated from Brigham Young University and UC Hastings College of the Law. 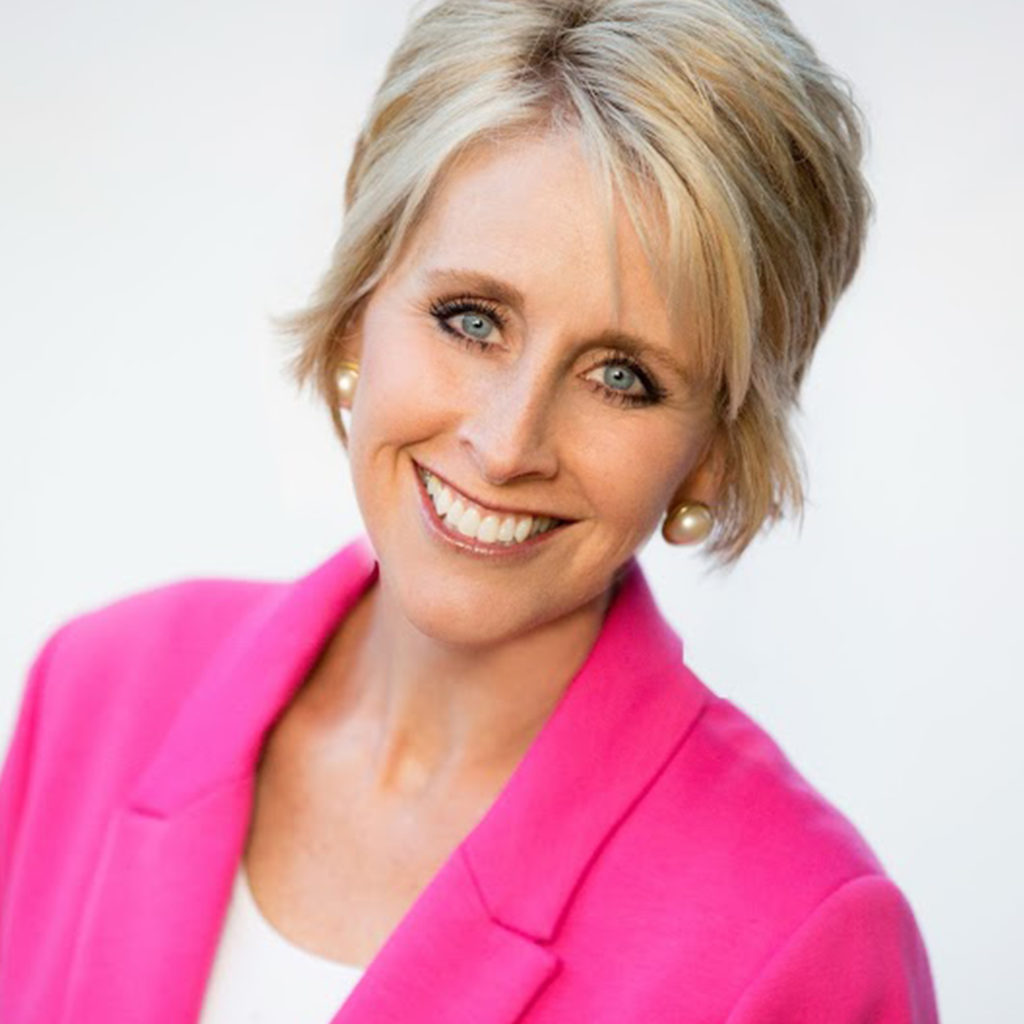 “The education that I received really prepared me for college, for law school, and professionally in life, and I want to be able to continue that for my children as well as for 43,000 other children that have the right to that kind of education.” — Area 3 candidate Tiffany Stoker Madsen

Madsen says her journey to becoming a candidate began around the time the district changed its dress code to avoid losing a lawsuit. Madsen said that situation sparked her interest in school politics.

Madsen said that there is a need for better communication between board members and CUSD parents, and she has the skills to foster that.

“The education that I received really prepared me for college, for law school, and professionally in life, and I want to be able to continue that for my children as well as for 43,000 other children that have the right to that kind of education,” Madsen said.

She also believes in keeping as much local control as possible.

Other issues Madsen wants to work on are school safety, mental and emotional wellness for students, and racial relations  — all of which she believes are complicated by social media.

Originally from Coalinga, Zuniga and his wife moved to Clovis to raise their five children. 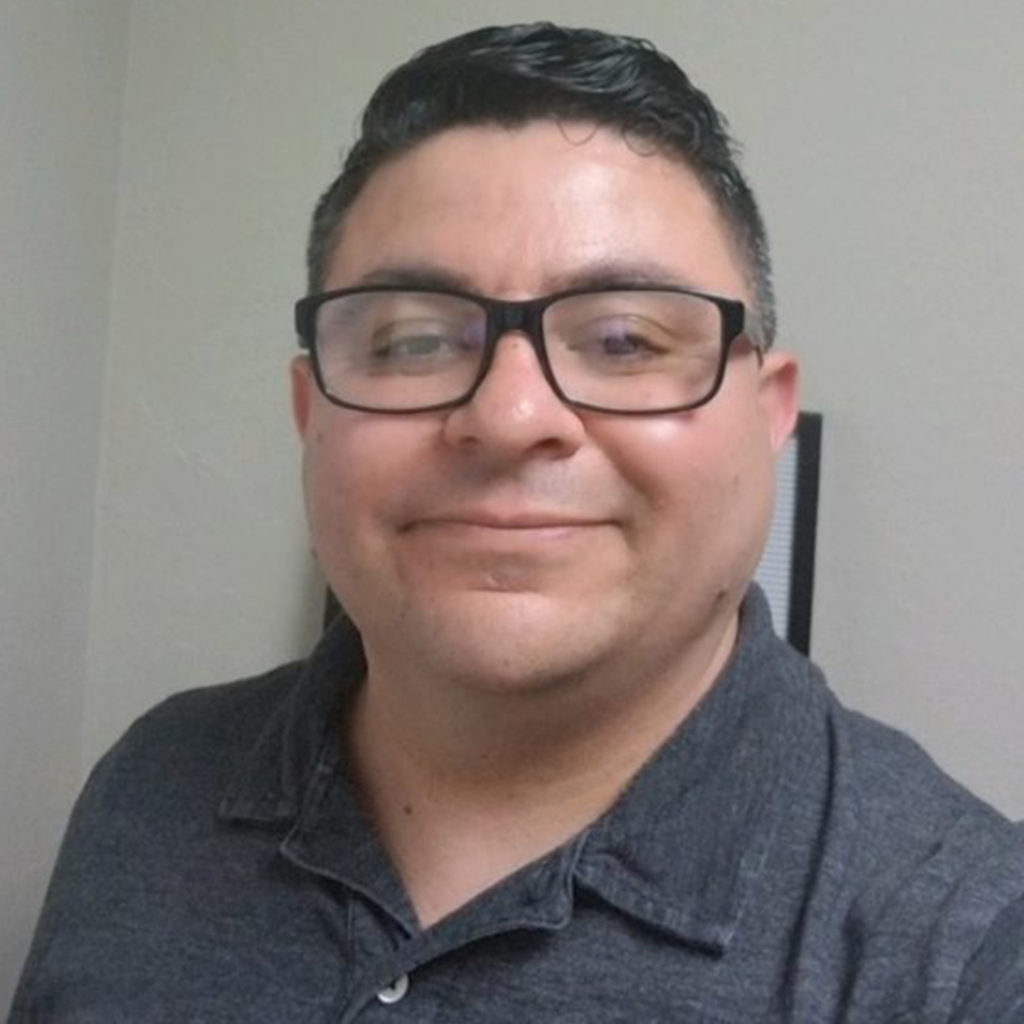 “The ultimate goal is to have the curriculum be set by the school board and not politicians in Sacramento.” — Area 3 candidate Albert Zuniga

Zuniga was inspired to run because he wanted to improve transparency between board members and the public.

Zuniga also aspires to unite parents and other school districts to challenge statewide politicians and stop political agendas from entering the district.

“The ultimate goal is to have the curriculum be set by the school board, and not politicians in Sacramento,” Zuniga said.

Additionally, Zuniga wants to establish term limits for board members.

“I don’t think board members need to be on the board for 18 years. I think that is kind of ridiculous,” Zuniga said, adding that two terms are enough.

Zuniga also wants to increase the number of non-traditional high school courses. He pointed to entrepreneurship and coding as examples.

“I want to see Clovis have other options for students whether they want to be a mechanic or whatever because not every student is going to go to college,” Zuniga said.

(Interactive map showing the schools within the boundaries of  CUSD Areas 1 and 3.)