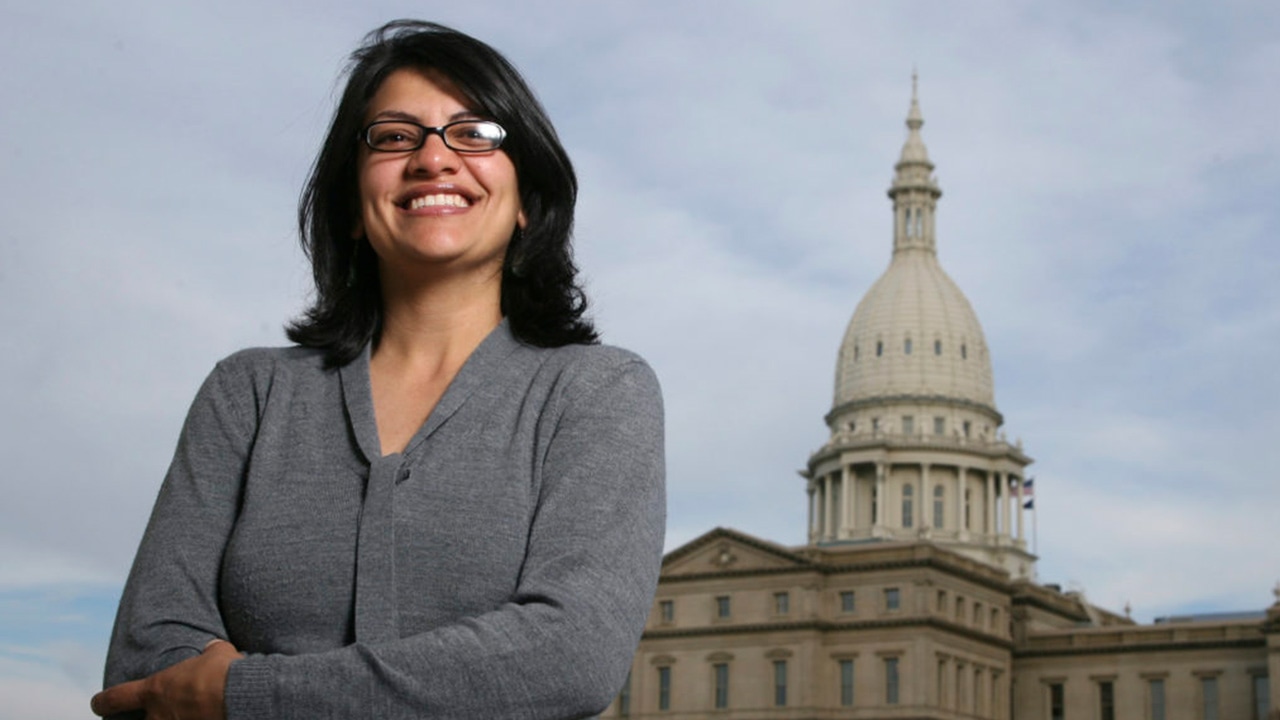 President Donald Trump’s ascent appears to be hastening the Muslim population’s coming of age politically.
American Arabs and Muslims are stepping up to run for public office in record numbers, registering to vote and bundling money for candidates from their community, according to Jetpac, a nonprofit working to increase American Muslim civic engagement.

According to MSN News, 29 Muslims are in ongoing campaigns across 13 states and many of them are already clearing primaries en route to the general election. With at least 105 American Muslims having filed papers this year, it’s a record since 2000, according to Jetpac.
Rashida Tlaib, the daughter of Palestinian immigrants and a Democrat who won the primary to succeed the Detroit area’s retiring Democratic Rep. John Conyers, symbolizes the community’s political rise.
While she will be the first Muslim woman to serve in Congress, she ran on an agenda that emphasized core progressive issues, not race, including poverty and getting corporate money out of politics, MSN reported.

In addition to Tlaib, other Muslim candidates running for political office and/or advancing to the general election include, but not limited to, Saima Farooqui, who, if elected, would be the first Muslim representative in the Florida statehouse, Alexandria Ocasio-Cortez, who is running for New York’s 14th Congressional District, Fayaz Nawabi, a candidate for the San Diego City Council, and Abdul El-Sayed, an Egyptian-American doctor who is seeking the Democratic nomination for governor of Michigan.

According to MSN, not only are more Muslims running for political office, but most are identifying with the Democratic Party. It wasn’t long ago that American Muslims leaned Republican, with many who hold conservative views on issues like abortion and same-sex marriage.
However, political experts say that Trump has likely put the final nail in the coffin for the Muslim community’s waning support for the GOP, especially in Michigan, which is home to the nation’s largest Muslim-American population.
“The reason the Arabs are going into the Democratic Party is because they have no choice,” said Osama Siblani, a publisher who immigrated from Lebanon in 1976. “Now the question (for Democrats) is ‘Are you standing with me because of what I have been suffering from or are you standing with me because you are standing against Trump?” asked Siblani.
Read the full MSN News story here.

Trump Cancels Pay Raises Federal Workers Were Due in January