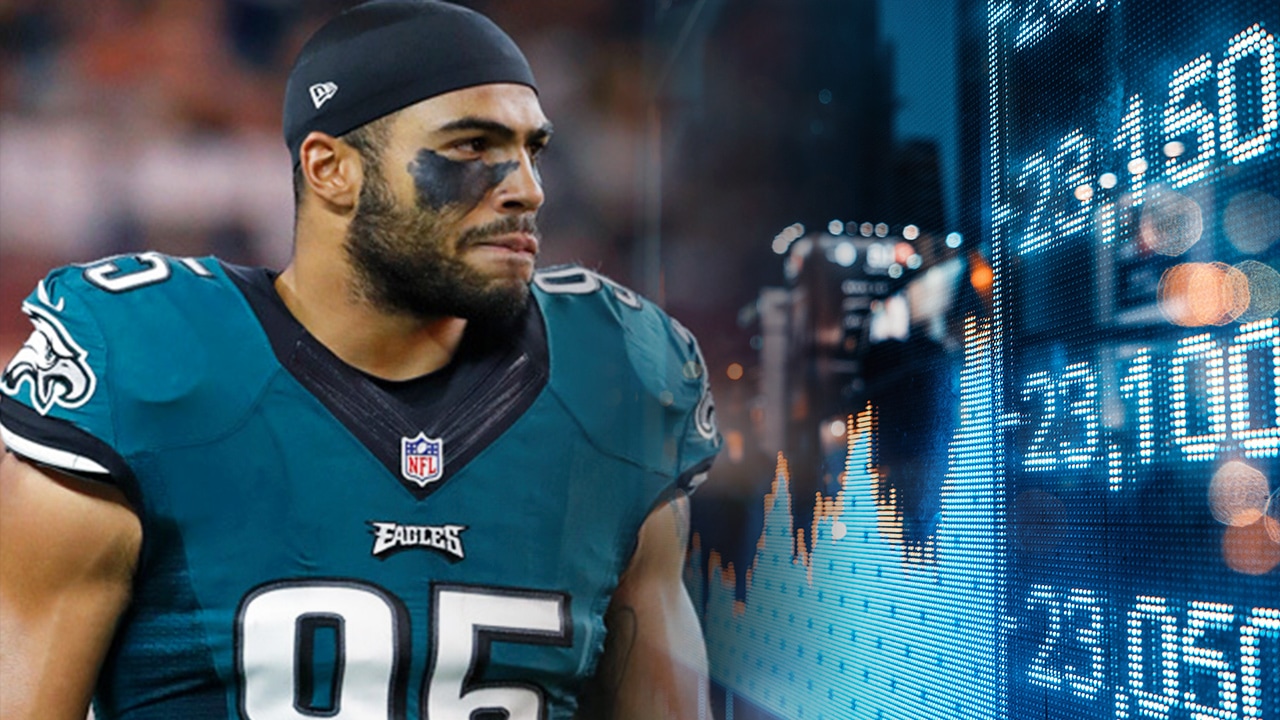 Fresno native Mychal Kendricks, a linebacker with the Cleveland Browns, was charged Wednesday with conspiracy to commit fraud via insider trading by federal authorities in Philadelphia.
His attorney said that he expects Kendricks to plead guilty to the charges.
But Kendricks was released by the NFL team Wednesday night anyway.


“Since the beginning of the investigation, I have fully cooperated with all of the authorities and will continue to do so. I accept full responsibility for my actions.” — Mychal Kendricks
Kendricks, who signed a one-year contract with the Browns in June after winning a Super Bowl title last season with the Eagles, allegedly used tips from an acquaintance to make about $1.2 million in illegal profits on four major trading deals, federal prosecutors said.
The 27-year-old issued a statement earlier in the day admitting to his guilt and apologizing. He expressed regret and accepted “full responsibility” for his actions.
However, the Browns decided after learning more about the case that they couldn’t go forward with Kendricks, who was going to start for the team. The Browns issued a statement after traveling to Detroit for Thursday night’s exhibition finale against the Lions. Kendricks did not make the trip.
Kendricks is facing possible prison time and further discipline from the NFL for violating its personal conduct policy.
NFL spokesman Brian McCarthy said the league is reviewing the situation.

What the Feds Allege

“(F)rom July 2014 to approximately March 2015, (Damilare ) Sonoiki and Kendricks conspired together to commit securities fraud.  Sonoiki, then a junior analyst at a global investment bank in New York, provided material non-public information to Kendricks, then a linebacker for the Philadelphia Eagles, regarding upcoming mergers involving four investment bank clients of the global investment bank.  Sonoiki obtained and used this information in violation of his duty of confidentiality that he owed to the investment bank,” the U.S. Attorney’s Office for the Eastern District of Pennsylvania said in a news release.
Prosecutors also charged  Sonoiki with helping to facilitate Kendricks’ stock trades. Sonoiki is a former Goldman Sachs analyst.

Authorities said that Hendricks realized a profit of $1.2 million on the transactions detailed in the allegations. It is also alleged that Kendricks provided defendant Sonoiki with tickets to Eagles games and approximately $10,000 in cash.”
“When individuals engage in insider trading – buying and selling securities based on material, non-public information – it undermines faith in our financial markets and harms ordinary investors who do play by the rules,” said U.S. Attorney McSwain.  “As alleged, Mr. Sonoiki and Mr. Kendricks cheated the market, cheated other investors, and placed themselves above the law.  My Office will continue to work with our law enforcement partners to maintain the integrity of the financial markets, which is one of our top priorities.”
Kendricks’ attorney, Michael Schwartz, said the linebacker is expected to plead guilty in the coming weeks. 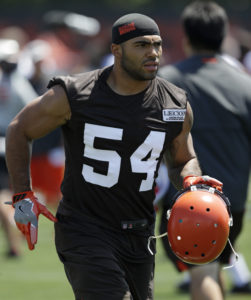 Schwartz released a long statement on behalf of his client.
“I apologize. Four years ago, I participated in insider trading, and I deeply regret it. I invested money with a former friend of mine who I thought I could trust and who I greatly admired. His background as a Harvard graduate and an employee of Goldman Sachs gave me a false sense of confidence. To that point, I had worked my tail off since I was 5 years old to become the football player that I am today. I was drawn in by the allure of being more than just a football player. While I didn’t fully understand all of the details of the illegal trades, I knew it was wrong, and I wholeheartedly regret my actions.
“Since the beginning of the investigation, I have fully cooperated with all of the authorities and will continue to do so. I accept full responsibility for my actions. Although I did not take any of the profits for myself, I am committed to repaying all of the funds gained illegally and accept the consequences of my actions.
“I sincerely apologize to my coaches, the owners, and my teammates on the Eagles and the Browns, the NFL, and the magnificent fans to whom I owe my career. I also apologize to my family, who I have failed in this. You all deserve better, and I will work my hardest to re-earn your trust and respect, serve as an advocate to educate others, and show you that I will never be involved in anything like this again. Thank you for your time and hopefully your forgiveness.”

Kendricks starred at Fresno’s Hoover High School and in college at the University of California. He was the Pac-12 Defensive Player of the Year in 2011 as a senior — recording 106 tackles, three sacks, and two interceptions.
A second-round draft pick of the Eagles, he had four tackles as the Eagles defeated the New England Patriots 41–33 in Super Bowl LII.
The Eagles released him in May and he signed a one-year contract with the Browns in June.
He is the brother of Minnesota Vikings standout linebacker Eric Kendricks.

Trump Wakes Up, Googles Himself, Doesn't Like What He Sees

'We Are Totally Happy,' Say Amazon Workers Paid to Be on Twitter