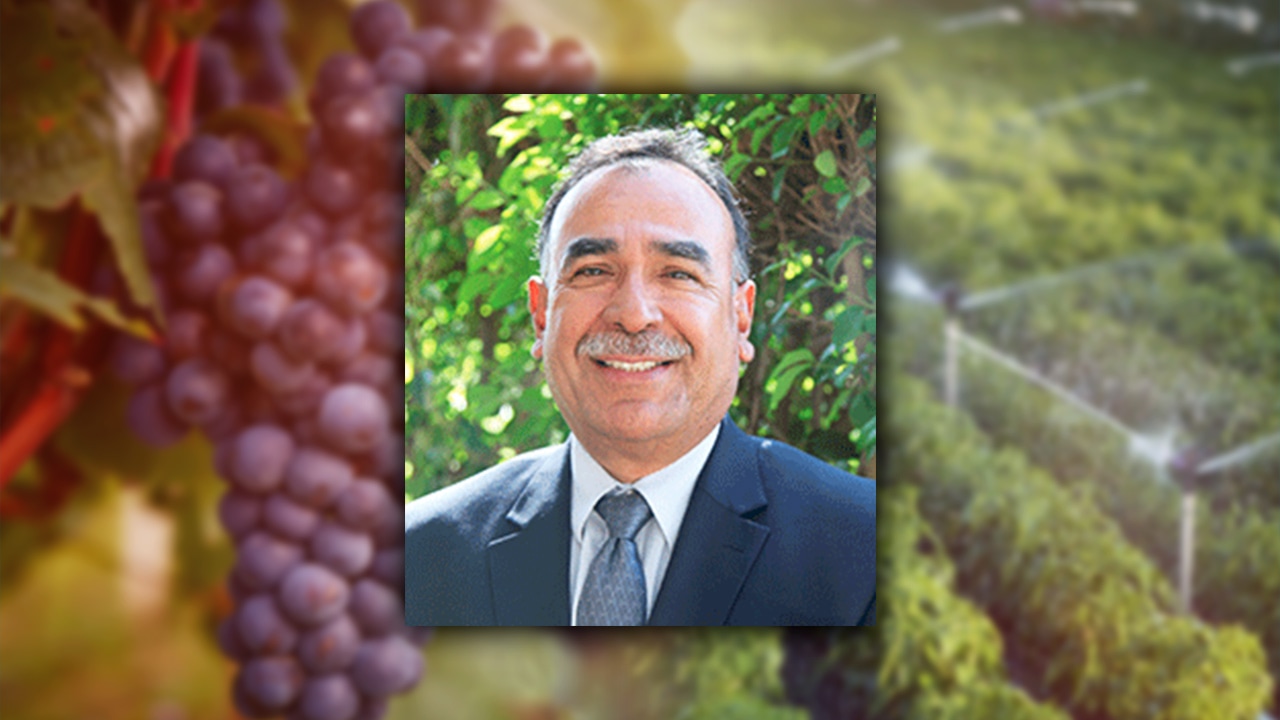 Gary Serrato’s nearly 33 years with Fresno Irrigation District — the last 19 as general manager — will end early next year, the district has announced.
He will be succeeded by Bill Stretch, who takes the helm Jan. 15, 2019.
Stretch, who joined the district in 1998, was unanimously selected for the top job by the district’s board in a meeting Tuesday evening.

Serrato joined FID in February 1986. He has also held the positions of watermaster and assistant manager of operations.
“Gary has done some amazing things,” said FID Board President Ryan Jacobsen. “He’s a visionary on groundwater banking, and he’s maximized our ability to transfer and shift water by taking advantage of FID’s strategic location between” the San Joaquin and Kings rivers.
Jacobsen said that Serrato will serve as a consultant to the district for about a year following his retirement.

Serrato Will Stay With Groundwater Agency

In addition, Serrato will continue as the executive officer of the North Kings Groundwater Sustainability Agency.


“The board recognized Bill Stretch was the right person to not only continue Gary’s incredible legacy, but he is also the leader to guide the District into our next century of service.” — FID Board President Ryan Jacobsen
The multi-agency group was formed after Gov. Jerry Brown signed the  Sustainable Groundwater Management Act of 2014 into law. The legislation mandates regional plans that sustainably manage groundwater for the benefit of communities, agriculture, and the environment.
Serrato is a former director of the Community Food Bank and served two terms as a Fowler City Councilmember. He graduated from Fresno State in 1978 with an agricultural business degree.

Stretch is a licensed civil engineer and graduated with a major in agricultural engineering and an emphasis in water resources from Cal Poly San Luis Obispo. He grew up on a family farm in Merced and Madera counties.
“The board recognized Bill Stretch was the right person to not only continue Gary’s incredible legacy, but he is also the leader to guide the district into our next century of service,” Jacobsen said. “Bill understands all the unique aspects of the district, its history, and, most importantly, has a vibrant vision for its future.”