That Scrutinized Bit of Meyer's OSU Contract May Be New Norm 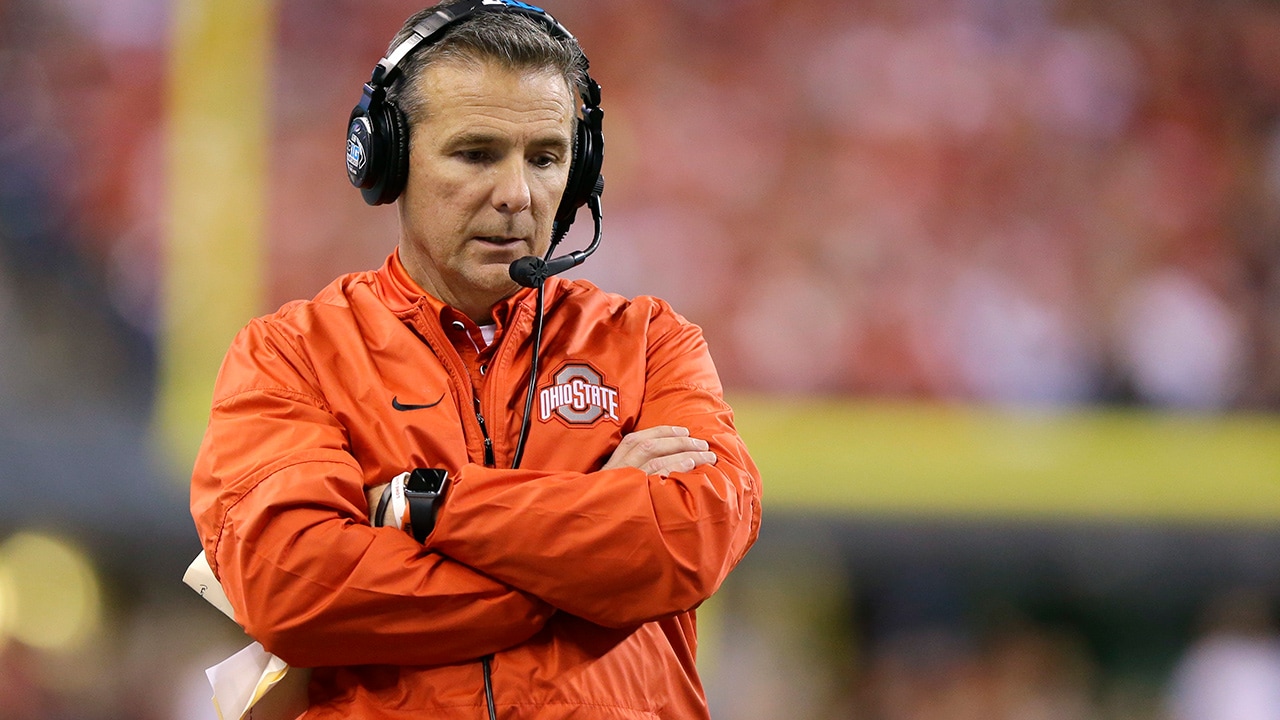 COLUMBUS, Ohio — The investigation of how football coach Urban Meyer handled domestic violence accusations against an assistant has drawn attention to his obligation to report violations of Ohio State’s sexual misconduct policy — a type of specificity becoming increasingly common in college athletic contracts.
Sports law experts say such provisions clarify expectations for those employees and can make it easier for schools to fire them without compensation if they fall short.
They say that language started popping up more in recent years after the child sex abuse scandal at Penn State, with terms that go beyond the widespread and often vague morals clauses in contracts. Sometimes the terms simply reiterate obligations already laid out in school policy, federal Title IX law, or NCAA rules that deem coaches responsible for actions of their staff.
Ohio State is expected to get a report this week in its investigation of Meyer and trustees will then decide if he should be fired, suspended or otherwise disciplined.
When specifics about Title IX reporting requirements were added to Arizona basketball coach Sean Miller’s contract this year, the school said to expect similar language in its other coaching contracts. UCLA is taking the same approach, including for football coach Chip Kelly.

Not Just in Head Coaching Contracts

And it’s not just in head coaching contracts. Tennessee athletic director Phillip Fulmer can be fired for cause if he fails to report misconduct as mandated by university rules. So can new Texas A&M football assistants if they mishandle certain Title IX issues.
“Every college coach that I work with now should expect some version of this language,” said Aaron Swerdlow, a sports lawyer in California.


“Every college coach that I work with now should expect some version of this language.” — Aaron Swerdlow, sports lawyer
Contract negotiators devote a lot of attention to defining how a coach with a guaranteed contract can be fired for cause, because big payouts could be at stake, Swerdlow said. While coaches want narrow terms, a school seeking to protect its image and finances will push for broader coverage.
And there’s a growing trend among universities to protect themselves from misconduct by coaches beyond breaking the law or NCAA rules, said Gabe Feldman, director of Tulane University’s sports law program.
“In most of these contracts you can be terminated for cause for something that falls far short of a legal violation,” Feldman said.
Meyer’s contract extension signed this spring, which raised his salary to $7.6 million this year and runs through 2022, requires that he notify the university’s Title IX coordinator for athletics about “any known violations” of its sexual misconduct policy — including sexual assault and harassment and “intimate violence” — involving students or staff.
Whether those terms required Meyer to report previous issues might be a legal gray area, said Barbara Osborne, who teaches sports law at the University of North Carolina at Chapel Hill.

Zach Smith’s Dispute With His Ex-Wife

The question got attention after Ohio State fired receivers coach Zach Smith last month following a dispute with his ex-wife, and she publicly alleged that Meyer’s wife, Shelley, knew about allegations of domestic violence against Smith back in 2015.