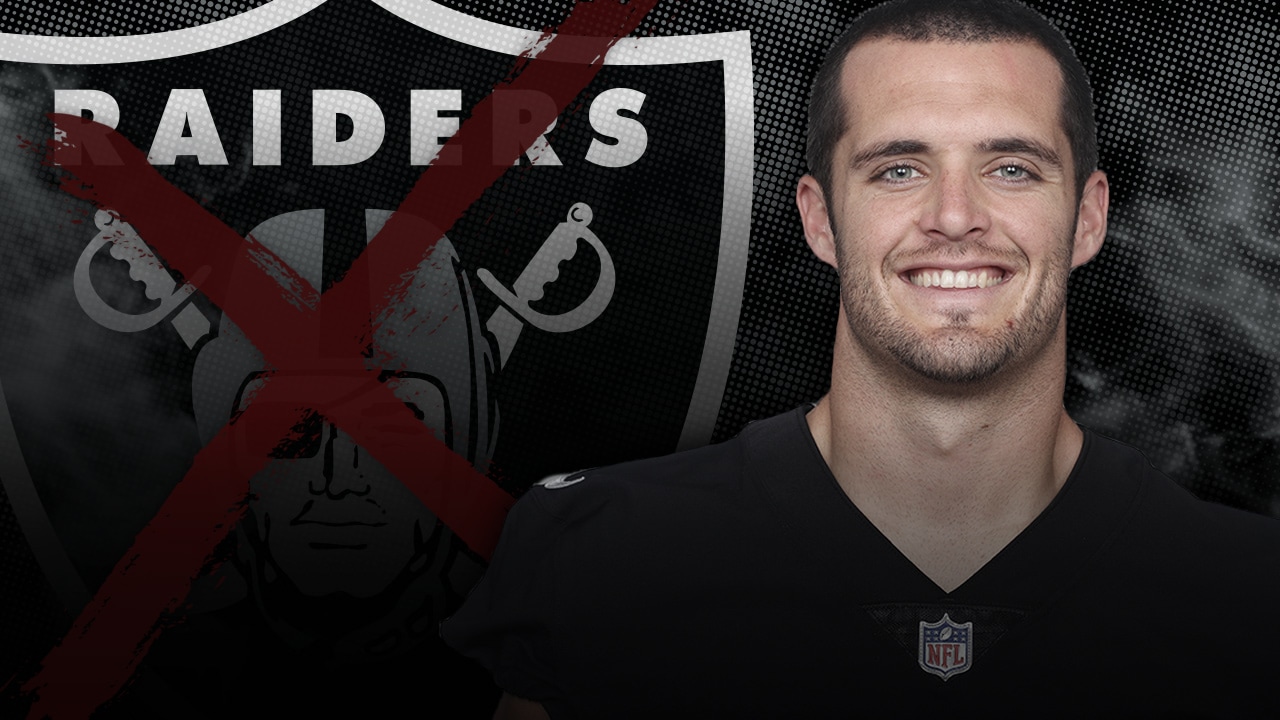 For the second year in a row, Derek Carr and the Oakland Raiders will be mostly invisible to Fresno viewers. That is because no TV station in the Fresno market carries Oakland’s preseason games.
Unlike the regular season when games are solely produced and broadcast by one of five national networks (Fox, CBS, NBC, ESPN, NFL Network), preseason games, for the most part, are produced and syndicated by the individual teams.
The Raiders say NFL rules prevent them from airing local games in Fresno (the last time they aired locally was in 2016).
“The NFL allows teams to be in certain markets only up to a threshold. The Raiders exceed that threshold with the markets that the team is broadcast within, and therefore had to eliminate Fresno,” team spokesman Will Kiss said.
Other NFL team and local TV executives told GV Wire the same thing. But under scrutiny, there are inconsistencies.

Raiders in Honolulu, Not Fresno

Website 506Sports tracks which NFL games air in which markets. For the Raiders preseason games, they only air in the Bay Area, Sacramento, Las Vegas, and Honolulu. Some local TV executives say that when the Raiders announced their move to Las Vegas (by 2020), they added Las Vegas to the network, bumping Fresno.
In the Fresno TV market, fans can watch locally-produced games from California’s other teams: 49ers, Rams, and Chargers.
The Rams are seen in 10 different markets, including Los Angeles, Fresno, and Las Vegas. The 49ers air games in the same four markets as the Raiders, plus 10 more.
The NFL didn’t respond to GV Wire’s request for comment.

No Matt Millen, But Carr Still on TV

There is somewhat of a silver-and-black lining. The NFL Network carries all the preseason games, either live or tape delay.
And, because the Raiders play the Rams on Saturday (Aug. 18) at 1 p.m., KMPH-26 will air the game. However, it will be the Rams broadcast team of Andrew Siciliano, Nate Burleson and Peter Schrager calling the action (NFL Network will simulcast the Rams signal).
But that means no Beth Mowins, Rich Gannon nor Matt Millen calling the action.

No Issues in the Regular Season

All 16 of the Raiders games will be seen in Fresno. CBS 47 is scheduled to air 9 games. KMPH Fox 26 has 4, including the Nov. 1 Thursday night contest at San Francisco. KSEE-24 (NBC) will carry one Sunday night contest. And ESPN has two Monday Night Football games, including the Sept. 10 opener vs. the Rams.
CBS 47 will also air the Raiders’ weekly “Sword & Shield” show, Saturdays at 7 p.m., followed by the 49ers’ “Red and Gold Zone” at 7:30 p.m.