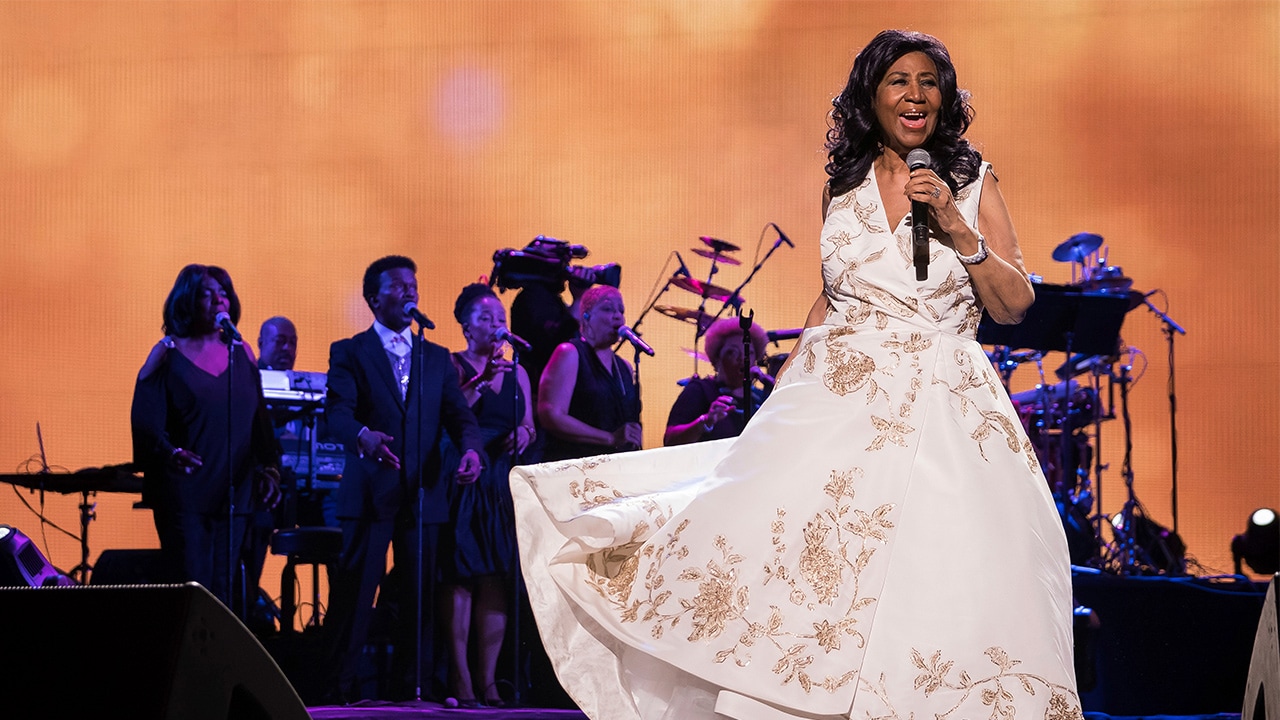 NEW YORK — Fans and friends, including Mariah Carey and Missy Elliott, offered prayers and well wishes to Queen of Soul Aretha Franklin, who is seriously ill.
A person close to Franklin, who spoke on the condition of anonymity because the person was not allowed to publicly talk about the topic, told The Associated Press on Monday that the singer is seriously ill. No more details were provided.
Carey, who considers Franklin one of her biggest influences, wrote on Twitter that she is “praying for the Queen of Soul.”
Missy Elliott said that the public has to celebrate iconic artists before they die. “So many (of them) have given us decades of Timeless music,” the rapper wrote on Twitter.
Mark Frost, Andy Cohen and Ciara also posted about Franklin, who is considered the greatest singer of all-time and is known for hits like “Respect” and “(You Make Me Feel Like) A Natural Woman.”

Franklin canceled planned concerts earlier this year after she was ordered by her doctor to stay off the road and rest up. She was originally scheduled to perform on her 76th birthday in March in Newark, New Jersey, and at the New Orleans Jazz and Heritage Festival in April.


“She talked about this great, big special she was going to have in New York, with all her great friends performing. It made me feel good as well — she was still hoping and wishing and dreaming as we do in this business.” — Abdul “Duke” Fakir, the lone surviving original member of the Four Tops
Last year, the icon announced her plans to retire, saying she would perform at “some select things.” One of those select events was a gala for Elton John’s 25th anniversary of his AIDS foundation in November in New York City, where Franklin closed the event with a collection of songs including “I Say a Little Prayer” and “Freeway.”
Abdul “Duke” Fakir, the lone surviving original member of the Four Tops, told the AP on Monday morning they have been “very close” for decades and their most recent conversation was about a week ago by phone. Fakir said they talked after Franklin had stopped by his Detroit house when he wasn’t there.
“She was telling me she rides around the city every now and then — she talks about how beautiful it is again,” Fakir said. “We were reminiscing about how blessed we were — only a couple two of us are around from that era. We were just kind of reminiscing about the good times we had.”
Fakir, who calls Franklin “baby sis” because he’s older than she is by six years, said despite her health troubles “she was talking about the future.”
Related Topics:Aretha FranklinillnessMariah CareyMissy ElliottNew YorkPrayersQueen of Soul
Up Next