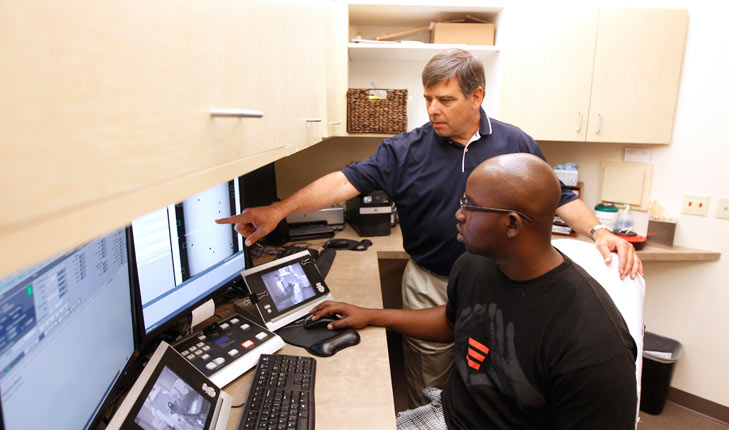 Fresno State hit a major milestone Monday.
It ranked as the 66th best college in America based on a comprehensive study released by Money Magazine.


“Being included in national rankings of higher education institutions is one way we measure our success … and we hope it’s a pride point for students and alumni of Fresno State.” — Fresno State Public Information Officer Lisa Boyles

Money Ranked 727 Schools In The Nation

The magazine ranked 727 schools in the nation on 26 factors such as graduation rates, tuition charges, family borrowing, and alumni earnings. Each factor fell into one of three categories, including quality of education, affordability and outcomes.
Lisa Boyles, the public information officer for Fresno State, said the school is ecstatic not only about its ranking on the list but for simply being included on the list.
“Fresno State provides students from the Central Valley and beyond with quality, cost-effective educational opportunities that incorporate high-impact experiences to ensure their success,” Boyles said. “Being included in national rankings of higher education institutions is one way we measure our success in achieving that goal, and we hope it’s a pride point for students and alumni of Fresno State.”
(To learn how a college degree impacts your lifetime earnings, click on the video above.)

In order to make the cut, each school had to have at least 500 students, have sufficient, reliable data to be analyzed, not be in financial distress, have a graduation rate that was at or above the median for its institutional category (public, private or historically black college or university), or have a high “valued-added” graduation rate.


“Fresno State provides students from the Central Valley and beyond with quality, cost-effective educational opportunities that incorporate high-impact experiences to ensure their success.” — Fresno State Public Information Officer Lisa Boyles
A college’s “value added” is estimated by calculating its performance on important measures such as graduation rates, student loan repayment, loan default rates, and post-graduation earnings, after adjusting for the types of students it admits.
The study found that Fresno State has around 25,000 students, a graduation rate of 57 percent, and an average student debt of $15,000. It also found that the estimated full price for the 2018-2019 semester is $20,900 without financial aid, $6,600 for students who receive financial aid, and $3,500 for low-income students.
Additionally, the study found that 26 percent of low-income students become upper middle class and that the average salary of a student three years after graduating was $47,800. 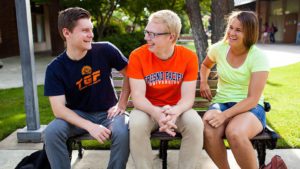 Princeton University, which topped the study, has a student body of 5,659, a 97 percent graduation rate, and an average student debt of $7,500.
The study found that Princeton is the most affordable member of the Ivy League. It provides such large grants to the six in 10 families who qualify (households earning less than $250,000 generally get some aid; those making less than $65,000 get a free ride) that more than 80 percent of students graduate without any debt.
Other notable colleges on the list include UCLA at No. 4, Stanford at 5, UC Berkeley at 7, and Harvard University at No. 16.
Visit this link for the complete list of colleges.