US Factories Grew at a Slower Pace in July 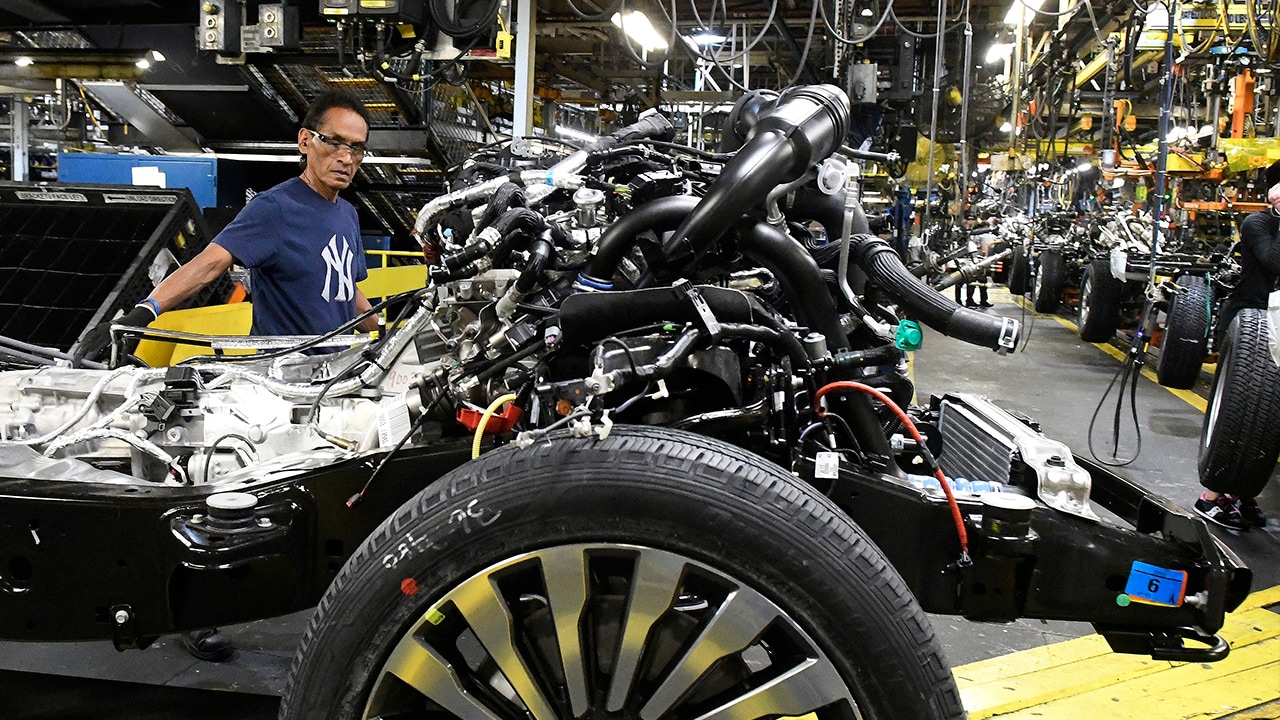 WASHINGTON — U.S. factories grew at a slower pace in July, but American industry remains healthy despite growing concern about trade conflicts.
The Institute for Supply Management, a trade group of purchasing managers, said Wednesday that its manufacturing index slipped last month to 58.1 from 60.2 in June. Anything over 50 signals growth, and U.S. manufacturing is on a 23-month winning streak. Seventeen of 18 manufacturing industries expanded in July, led by textile mills and makes of electronic equipment, appliances and components.
New orders, production and new export orders all grew more slowly in July. Factories stepped up hiring last month.

Manufacturers are coping with labor shortages and supply disruptions connected to ongoing trade disputes with China, Canada, Mexico and Europe. Among other things, U.S. tariffs on imported steel and aluminum are raising costs for many manufacturers.
Nearly half the companies that responded to the survey expressed concern about trade, said Timothy Fiore, chair of the institute’s manufacturing survey committee.
“It’s the No. 1 issue,” he said.
Factories so far have been able to shrug off a 5 percent rise in the value of the dollar against major currencies since mid-April; a stronger dollar makes U.S. products more expensive in foreign markets.
The overall economic backdrop, however, remains healthy. The U.S. economy, fueled in part by tax cuts, expanded in the second quarter at a 4.1 percent annual pace, fastest since 2014.
Jim O’Sullivan, chief U.S. economist at High Frequency Economics, said that the ISM index “was still quite strong, despite continued angst about trade policy.”

Ever Bought Groceries Without ID? Trump Says You Can't.