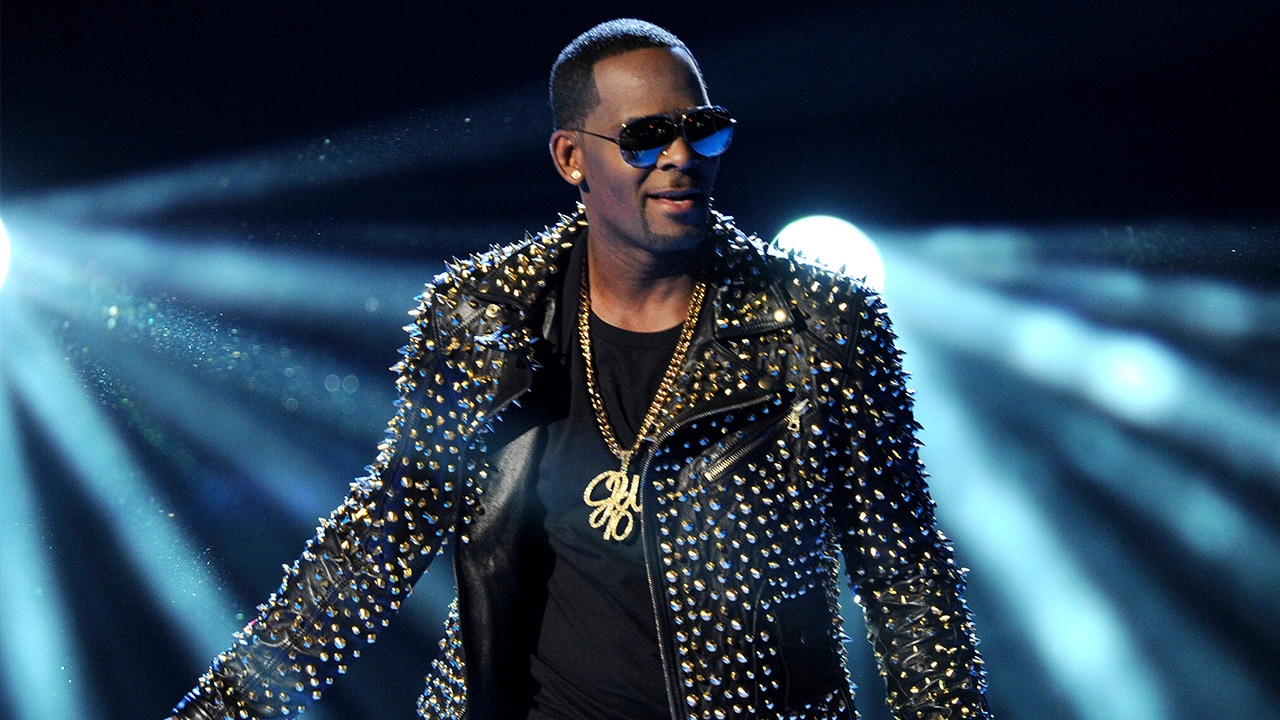 NEW YORK — R. Kelly sings about his troubles and battles in a new 19-minute song, addressing sexual abuse claims against him that have put a screeching halt on his career.
The song, “I Admit,” was posted to Soundcloud on Monday. The track begins with the lyrics, “I admit I have made some mistakes/And I have some imperfect ways.”
R. Kelly gets personal throughout the track, singing that he likes “all the ladies, that’s both older and young ladies,” following it up with: “But tell me how they call it pedophile because that (expletive) is crazy.”
The embattled entertainer has long been accused of behavior that has ranged from questionable to criminal. He was accused of child pornography after a widely circulated videotape appeared to show him having sex with, and urinating on, a teenage girl. He was acquitted of all charges in 2008 and continued to rack up hits and sell out stadiums around the country.
On “I Admit,” he sings that he’s “not convicted, not arrested, dragged my name in the dirt/All this work to be successful, when you abandon me ’cause of what you heard.”
R. Kelly is one of pop music’s best-selling artists and his hits include “Ignition,” ”I Believe I Can Fly,” ”Step in the Name of Love” and “Bump N’ Grind.” He has also written hits for artists ranging from Celine Dion to Michael Jackson to Lady Gaga. While he’s written classic love songs and even gospel music, he is defined by sexually explicit songs such as “Feelin’ on Yo Booty,” ”Your Body’s Calling Me,” ”Sex Me” and even more explicit fare.

He Says He Was Sexually Abused as a Child

On the new song, he says he was sexually abused as a child, singing “a family member touched me” and revealing he was “so scared to say something, so I just put the blame on me.”
He also says that he does not own his music, that he dropped out of school and that he “couldn’t read the teleprompter when the Grammy’s asked me to present (an award).”
“I Admit” was not released on Sony’s RCA Records, where R. Kelly is signed. The label said it had no comment about the song.
In April, R. Kelly’s concert in his hometown of Chicago was canceled around the time the Times’ Up campaign took aim at the singer over allegations he sexually abused women. Weeks later, Spotify removed his music from its playlists, citing its new policy on hate content and hateful conduct.
“Now the truth in this message is I’m a broke (expletive) legend/The only reason I stay on tour, is ’cause I gotta pay my rent,” he sings on the new track.
In May, a woman filed a lawsuit against R. Kelly, accusing the singer of sexual battery, knowingly infecting her with herpes and locking her in rooms for punishment.
___
Online:
R. Kelly’s “I Admit”: https://soundcloud.com/julius-darrington/rkelly-i-admit