Why Your Paycheck Isn't Keeping Pace With Inflation 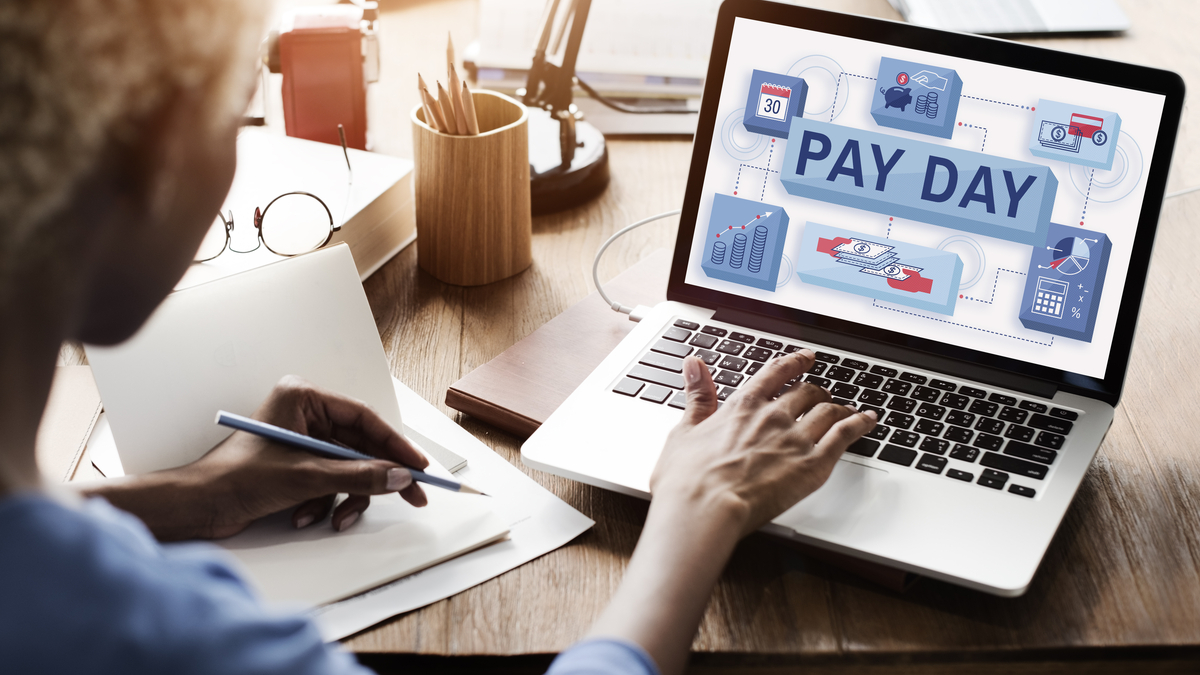 The Republican Party trumpeted the $1,000 bonuses that some of America’s largest companies said they were giving rank-and-file employees following the passage of the GOP tax cuts.
The party’s public relations effort made for good headlines. But the reality was a different story.
People working for Walmart, Lowe’s and Home Depot needed 20 years’ service to receive a $1,000 bonus. Someone with two years only got $150 to $200, according to Huffington Post.

Less Purchasing Power Than in 2017

Now Patricia Cohen of The New York Times is reporting that when inflation is factored in, Americans have less purchasing power than a year ago.
In addition, in her July 13 story, Cohen predicted that the Federal Reserve would raise interest rates in an effort to cool the economy. That’s exactly what happened Thursday. The Federal Reserve, which operates independently of the Trump administration, has indicated that it will raise interest rates twice more in 2018.
So, if the economy is hot enough to require tapping the brakes by the federal reserve, why aren’t more Americans seeing a bigger paycheck?
Cohen provides the answer: Corporations are keeping more of their profits, not giving raises.
“Since the recession ended in 2009, corporate profits have grown at an annualized rate of 6.5 percent. Several sectors have done much better. On Friday (July 13), for example, banks like JPMorgan Chase and Citigroup reported outsize double-digit earnings in the second quarter.”

Something else is keeping wages down, too.
“Last-minute scheduling, no-poaching and noncompete clauses, and the use of independent contractors are popular tactics that put workers at a disadvantage,” Cohen reports. “Threats to move operations overseas, where labor is cheaper, continue to loom.”
Republicans and Democrats alike love to cite anecdotal evidence to provide rationalizations for their economic policies.
But cold hard data reveals the truth.

Corporations Keep More of Their Profits

This is what American workers need to know:

“In 2000, when the jobless rate last fell below 4 percent, corporations pulled in 8.3 percent of the nation’s total income in the form of profits; wages and salaries across the entire work force accounted for roughly 66 percent,” Cohen reports.

“Now, the jobless rate is again fluttering below 4 percent. But corporate profits account for 13.2 percent of the nation’s income. Workers’ compensation has fallen to 62 percent.”

You can read Cohen’s Paychecks Lag as Profits Soar, and Prices Erode Wage Gains at this link.