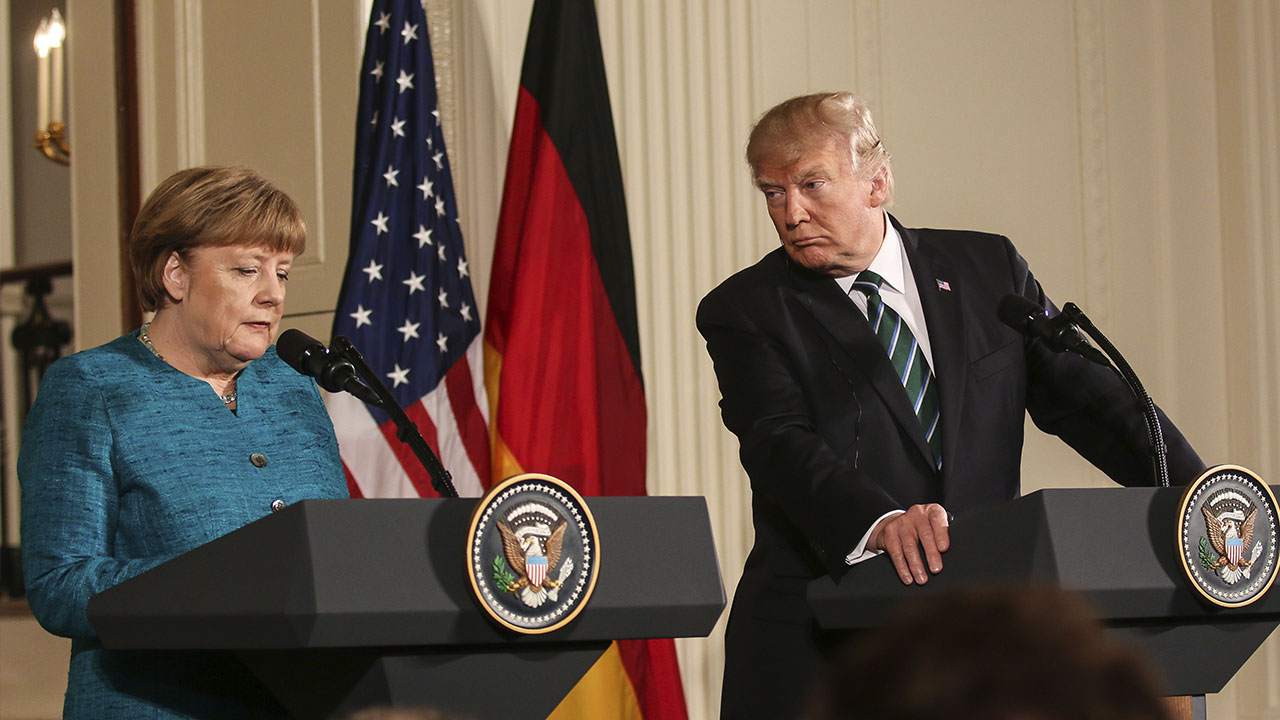 President Donald Trump’s ongoing criticism of allies and his isolationist foreign policy continue to raise eyebrows of concerned observers around the world.
But his supporters don’t blink an eye when he opines, “Sometimes our worst enemies are our so-called friends and allies.”
As Washington Post columnist Fareed Zakaria sees it, “His approach abroad appears to be designed to create a new Republican foreign policy that is much closer to the party’s historical roots — distrustful of foreigners, alliances and treaties — and, in many senses, flatly isolationist.”
Zakaria notes in his July 13 commentary that Trump is not necessarily off-base in pressing our global partners in areas such as defense and trade.  Other presidents have done so. But Trump’s “crude and aggressive approach” sets him apart and has yet to produce results.
“If anything, it has made some Europeans feel that they have to push back,” Zakaria says.

Trump’s Words Tailored For His Base

Trump’s tactics, then, appear chiefly aimed at influencing the domestic audience. “He is continuing with his project, by intent or instinct, to remake the Republican Party,” Zakaria believes.
Polls show the effort is working.
“The party of law and order now has deep distrust of the FBI,” Zakaria notes. “The party of free trade is now far more solidly behind protectionism than the Democrats. The party that celebrated President Ronald Reagan’s optimism about immigrants now contains a majority that supports separating families at the border and criminally prosecuting undocumented immigrants.”
It’s a surprising change in attitude among the Republican voting base that few saw coming, Zakaria notes.
“The Republican Party has proved remarkably malleable ideologically,” he says.
You can read Zakaria’s full commentary, Ronald’s out. Donald’s in, at The Washington Post.