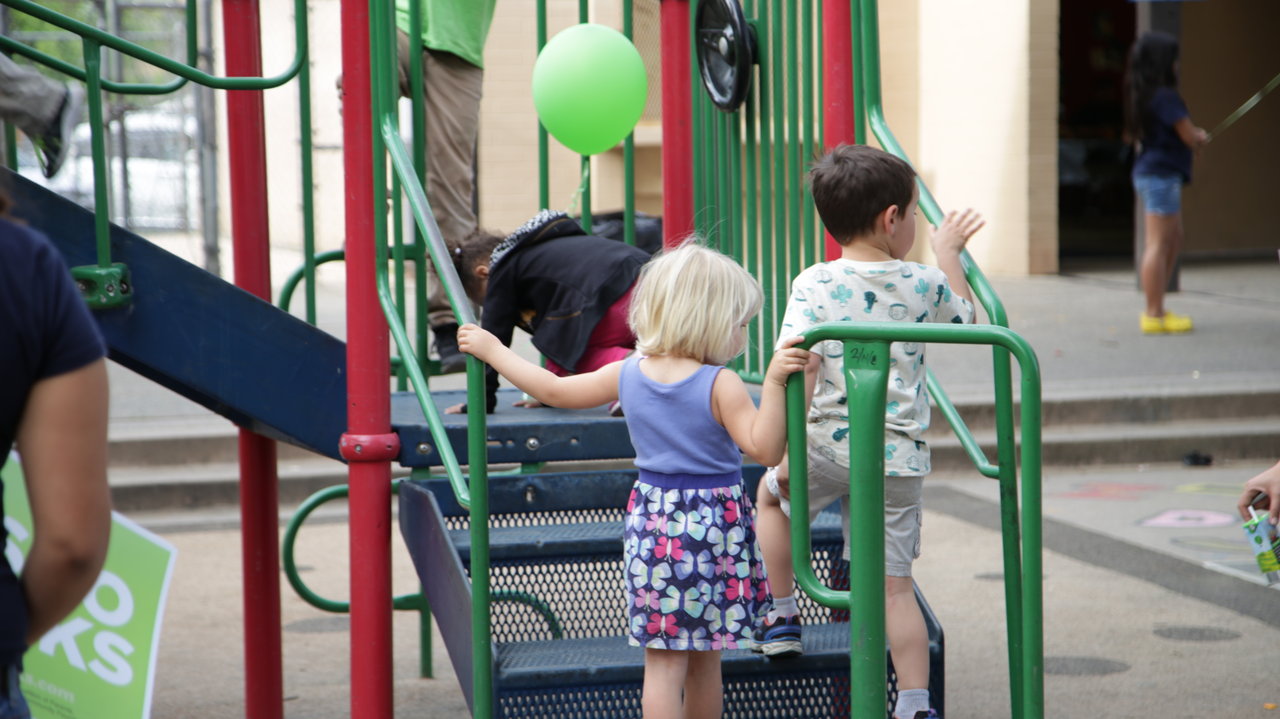 In what one City Hall insider described as a game of chicken, two sides advancing sales tax plans are attempting to work out a deal.
Multiple sources tell GV Wire that Fresno for Parks, the Ashley Swearengin-led group advocating for a 3/8ths of a cent sales tax plan, has met with Mayor Lee Brand’s representatives.
The mayor recently floated his own half-cent plan to be split equally between parks and public safety before withdrawing it because of a lack of Fresno City Council support.
The clock is ticking. If a compromise isn’t worked out between the two groups, as well as a supermajority of the city council, then neither plan may make it.
Any sales-tax proposal that gets on the ballot would need voters to pass it by a two-thirds margin to go into effect.
“We are in the process of talking with a variety of community groups, including elected officials and public safety leaders, to put forth a measure that will help solve some of our city’s biggest concerns,” Fresno for Parks spokeswoman Natasha Biasell wrote in a statement to GV Wire. “We are taking careful steps to ensure a city-wide measure will rally support from a broad range of voters and be successful.”

By law, the deadline for items to appear on the Nov. 6 ballot is 88 days, or Aug. 10.
However, signatures collected in support of a ballot proposal require verification. In order for a petition to reach the voters, 10 percent of eligible voters in the jurisdiction need to sign. In the city of Fresno, that means 23,273 signatures (based on 232,730 registered Fresno voters at the time of circulation of the petition).
The verification process is shared between the city and county clerks. Fresno City Clerk Yvonne Spence’s office deals with counting the overall signatures to make sure it is greater than the number required. Fresno County Clerk Brandi Orth is responsible to match the signatures with those on file.
State law allows the elections official 30 days, excluding weekends and holidays, to examine the petition and signatures. As of today (July 10), that leaves only 24 days. That means the county clerk may not have enough time to verify the signatures. The law does allow for a sampling of signatures to be verified instead of checking every one.
“The Fresno for Parks coalition has reached its signature goal, and we are excited about the community’s positive response to our initiative. Since the inception of our coalition, our goal has been to create a measure with a bipartisan group of citizens and community leaders that benefits all Fresnans,” Biasell said.

Council Still Has a Say

Additionally, the Fresno City Council must officially make a decision once the petition is presented. That may present more timeline problems. The council only has two regularly scheduled meetings before the Aug. deadline: July 19 and July 26. Absent a special meeting, there would not be enough time to place the tax measure on the ballot.
Once presented, the council has two options: Submit the ordinance to the voters or adopt the ordinance outright, forgoing an election. The council could use a legal delay tactic as well, ordering city staff to report on the various impacts of the sales tax hike. That could push things back another 40 days (30 days for staff to produce the report and 10 days for the council to act).
Yet, even if the council votes on the petition, it is subject to the veto of Mayor Lee Brand. And, if Brand vetoes the parks tax plan (he has not lent his support in the past), the council would need five votes to override. If that doesn’t happen, the tax plan is dead — no public vote needed.

Brand proposed his own parks/public safety plan last month. He withdrew it days later after members of the city council publicly rejected the idea.
There is nothing that would prevent him from attempting to put his proposal in front of the council again. He needs a supermajority (or 5 of 7 council members) to support it.
If Brand is persuasive enough to win over a reluctant city council and the voters, his proposal stands to raise an estimated $44 million annually.

What happens if the county clerk certifies the election after the Aug. 10 deadline? It would qualify for the next regularly scheduled election, March 3, 2020. Unless the council calls for a special election.
Both Fresno for Parks and Brand continue to push their respective tax plans. This week, both groups made pitches to the Fresno Chamber of Commerce. They will also talk to the chamber’s Government Affairs Council on Wednesday (July 11) in separate closed-door hearings.

Will You Get To Vote on 3 Californias? Maybe Not.