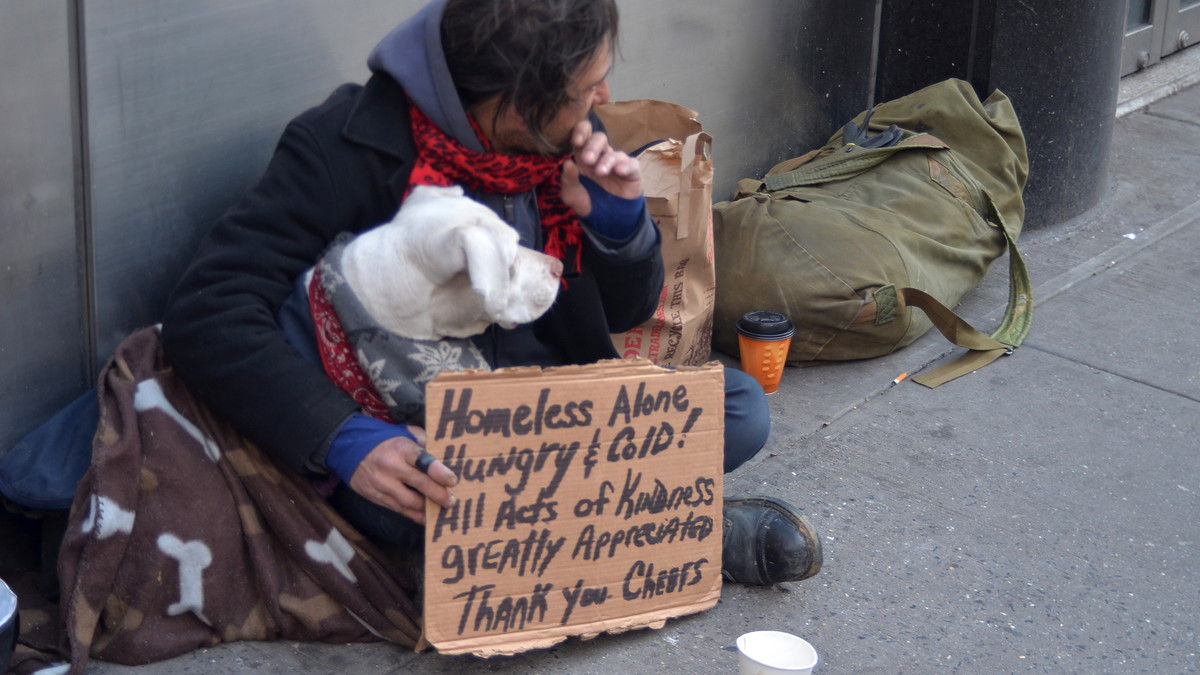 As a young psychologist in the 1980s who had researched treatment of the mentally ill, I was concerned by many reports suggesting that the growing number of homeless people may be due to deinstitutionalization. 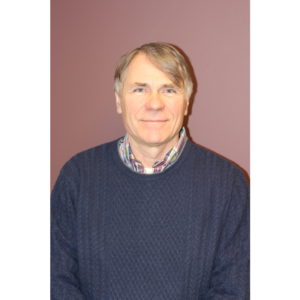 Over the past 30 years, my research group and I have conducted a wide range of studies on homelessness. In our work, we’ve found that Americans hold a number of myths about this population. Some of these myths have some basis in fact, while others have little or no validity.

Myth No. 1: The Homeless and ‘Poor Will Always Be With Us’

This statement about the poor, attributed to Jesus in Matthew 26:11, can be taken out of context to suggest that people need not be concerned with caring for the poor and homeless. According to such an interpretation, assistance to the poor is a waste of time. Most Biblical scholars disagree with such a pessimistic interpretation.
But will there really always be poor people? Rates of homelessness vary widely across nations. In our telephone surveys of random samples of citizens across 10 developed nations, the chance that a given citizen had experienced homelessness at some point in their lifetime varied between 2.2 and 8.6 percent.
It’s not yet clear what explains this variation. Is it the quality of social and health services in different countries? Could different patterns of substance abuse or immigration explain it? In any event, at 6.1 percent, the U.S. has one of the highest rates among developed nations.
If nations vary so widely, that suggests national policy changes could reduce high rates of homelessness. In the past decade or so, the U.S. has dramatically ramped up resources devoted to eliminating homelessness among veterans. Thanks to these efforts, veteran homelessness went down 35 percent between 2009 and 2015, outpacing the 10 percent total reduction in homelessness.
Provided with ongoing support services, the homeless mentally ill and other homeless persons can maintain themselves in permanent housing over long periods of time.
Other research suggests that homelessness can be prevented among vulnerable groups. For example, in a statewide evaluation, youth exiting foster care and detention facilities in Tennessee were randomly assigned to a special outpatient program or to a control group. Those in the program spent significantly less time homeless over the next year and also had other positive outcomes, like higher employment income.

For sure, homelessness is more likely to affect those who are poor or otherwise disadvantaged in our society. But homelessness appears to touch the lives of a wide range of Americans, including some who average citizens would never have thought to be vulnerable.
Many people mistakenly believe that most of the homeless are mentally ill. Studies done by our group and others over the last 30 years have found that only one-quarter to one-third of homeless adults show a documented serious mental disorder, like schizophrenia, major depression or bipolar disorder.
Substance use disorders among homeless adults are much more common. Sixty to 75 percent of homeless people struggle with substance abuse at some point in their lifetime, versus 16 percent among the general population. Both serious mental and substance use disorders are less common among homeless mothers, their children and unaccompanied homeless youth.
Recently, studies have shown that college students suffer from high rates of homelessness and food insecurity. A recent survey of over 40,000 students across the U.S. found that 9 percent of university students and 12 percent of community college students had been homeless in the past year.
Over three decades, my team has interviewed thousands of homeless people. We have very rarely found anyone who we might consider to have “chosen” a homeless lifestyle. Yes, there are women, youth and others fleeing violent or otherwise very difficult life circumstances. Yes, there are some with severe mental or substance use disorders who have no other alternative to the streets or homeless shelters. If given the “choice” between a mental hospital, a jail or a homeless shelter in a dangerous area of town, some will, with good reason, take to the streets.

Myth No. 3: The Public Has Developed ‘Compassion Fatigue’ on Homelessness

Starting in the late 1980s, researchers have conducted a series of public opinion surveys on homelessness in the U.S. and other developed nations. In the 1990s, some in the U.S. media started to suggest that the public was experiencing “compassion fatigue,” the feeling that homelessness had become an intractable problem that no longer needed so much societal attention.
However, the evidence doesn’t support this at all. For example, surveys continue to find that a majority of the public would pay more taxes to help the homeless.
Perhaps it’s an issue of perception. My team analyzed the media’s interest in homelessness over the past 40 years, focusing on four major U.S. newspapers: The New York Times, The Washington Post, Chicago Tribune and Los Angeles Times.
There was virtually no media interest in homelessness prior to 1980, when Ronald Reagan began his first term as president. Interest then took off, perhaps due to actual increases in the numbers experiencing homelessness. This curiosity peaked in 1987, the same year that the first major federal funding was passed, then declined as the media became interested in other topics.

Since 1995, media interest has been steady at a relatively low level. Given these findings, perhaps a more accurate conclusion is that the mass media have experienced “compassion fatigue.”
Paul Toro, Professor of Psychology, Wayne State University
Disclosures: Paul Toro received funding from the National Institute on Alcoholism and Alcohol Abuse. Wayne State University provides funding as a member of The Conversation US.
This article was originally published on The Conversation. Read the original article.