Tour de France Starts Saturday. Who Will Reign in Paris? 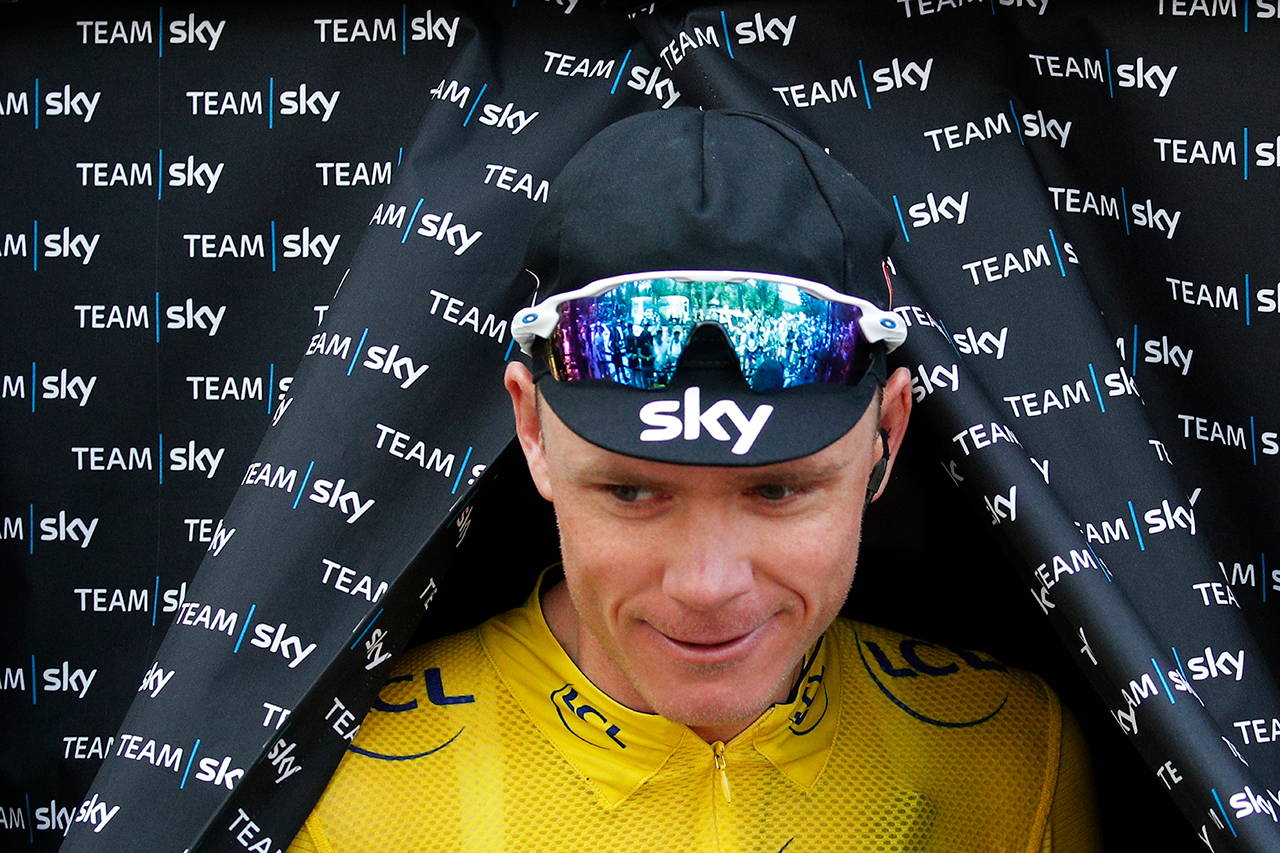 A look at the main contenders for the Tour de France, which starts Saturday in the Vendee region:

Age: 33
Froome is the undisputed favorite to triumph for a record-tying fifth time after being cleared of doping by the International Cycling Union on Monday.
The Kenyan-born British rider is aiming to join the elite group of Jacques Anquetil, Eddy Merckx, Bernard Hinault and Miguel Indurain as the only cyclists who have won cycling’s biggest race five times.
Froome enters the three-week trek on the best winning run of his career.
After his dominant performance to win a fourth Tour last summer, Froome won both the Spanish Vuelta in September and Giro d’Italia in May. That made him only the third rider to hold all three Grand Tour titles at the same time and the first to achieve the feat since the Vuelta was moved to the end of the season in 1995.
Main assets: Confidence and experience of a proven champion, skills for the high mountains and time trials, and strong support from Team Sky.
Question marks: How is Froome’s stamina holding up after his crash-marred Giro victory and the doping case, which led to months of debate? 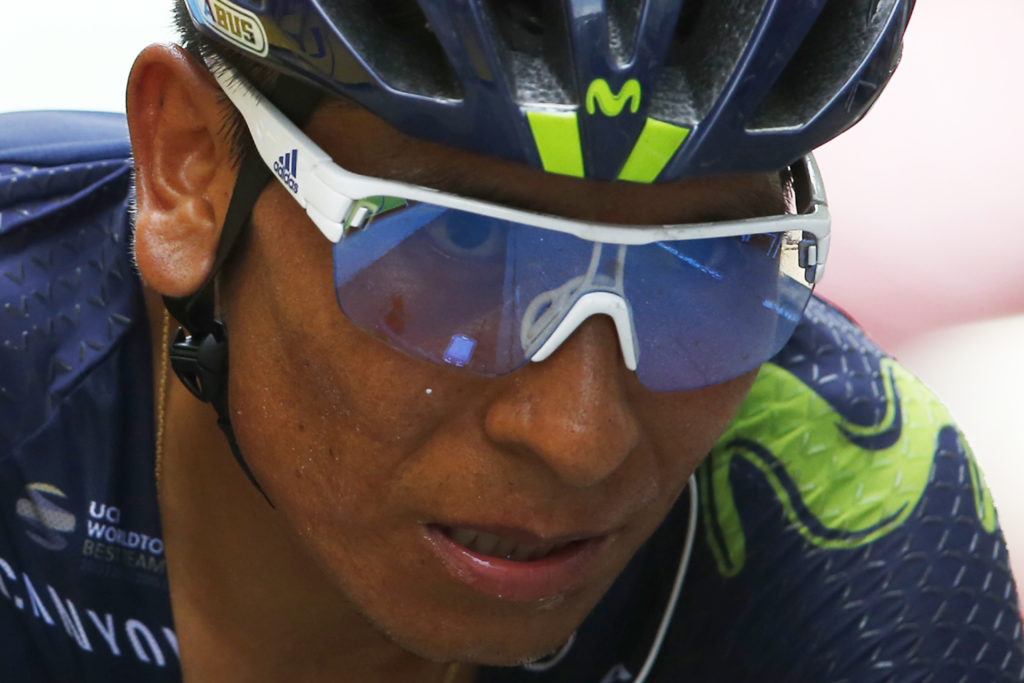 Age: 28
A winner of the Vuelta and the Giro, Quintana has planned his season around winning the elusive Tour.
The Colombian scaled back his competition schedule this year and did not compete in the Giro to give him fresher legs at the Tour after he finished a disappointing 12th last year, his worst showing in his five entries in the race.
Quintana twice finished runner-up behind Froome in 2013 and 2015.
He is aiming to become just the eighth rider ever to win all three Grand Tours.
Main assets: An elite climber, on-par with Froome when at his best, he will be backed by a very strong Movistar team that includes Mikel Landa and veteran Alejandro Valverde.
Questions marks: Can he build a big enough lead before the individual time trial in the penultimate stage, given his weakness in races against the clock compared to Froome and other rivals? Or if he falters early, will Movistar shift its hopes to Landa or Valverde? 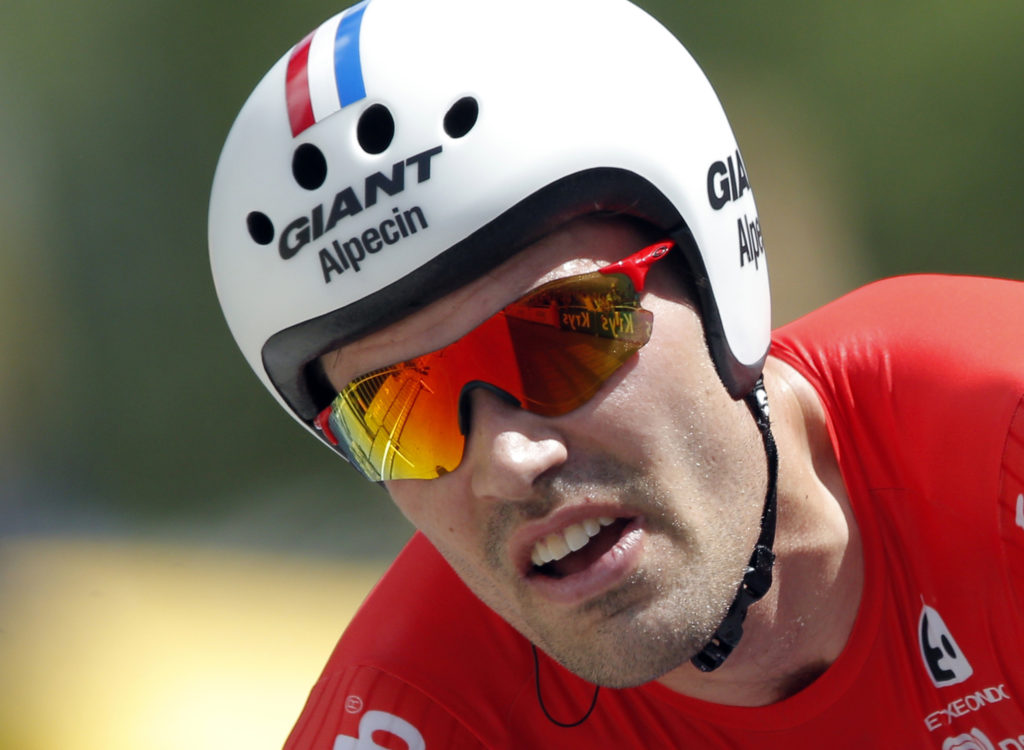 Age: 27
Dumoulin won the 2016 Giro and finished second behind Froome in the Italian race this year.
The Dutch rider won two stages of the 2016 Tour, and came agonizingly close to winning the Vuelta in 2015.
Main assets: A powerful rider who excels in time trials as well as rugged terrain.
Questions marks: Although he has improved in the mountains, will he be able to challenge Froome and the other world-class climbers when it matters? Will he get enough help from Team Sunweb to hang with powerhouses Sky and Movistar? 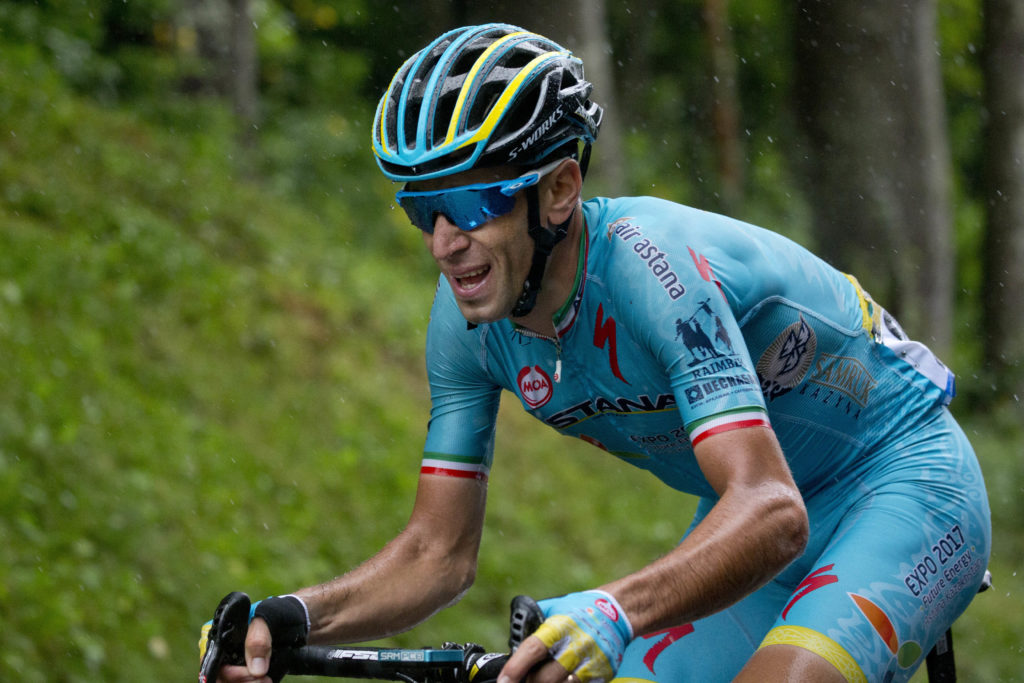 Age: 33
The only man to win the Tour besides Froome over the past five years, Nibali is also the only other former champion to ride this year.
He joins Froome in that exclusive group of riders who have won the Tour, Vuelta and Giro in their careers.
The Italian won the Milano-San Remo classic in March. But he skipped the Giro to prepare for what could be his last realistic opportunity to repeat his 2014 Tour win.
Main assets: A champion’s pedigree on every kind of terrain, proven climbing credentials and excellent downhill skills.
Question marks: Does he still have the strength to topple Froome? Can his Bahrain-Merida team give him the support he will surely need? 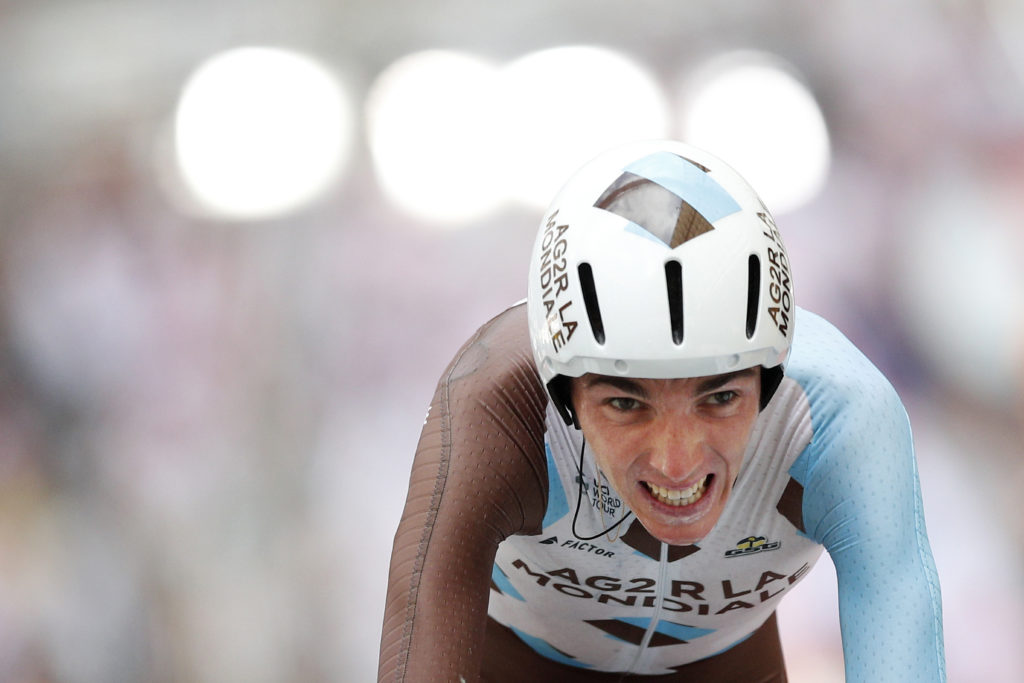 Age: 27
France’s hopes to end a 33-year-long wait for a homegrown Tour champion rest on Bardet.
He has finished on the podium for the last two Tours and won stages in each of the last three editions.
Main assets: Climbing skills and attacking attitude.
Question marks: Can he improve in the individual time trial after struggling last year? And how well will Bardet and his AG2R La Mondiale team hold up on the first team time trial at the Tour after a three-year absence?
Related Topics:Chris FroomecontendersNairo QuintanaParispodiumRomain BardetTom Dumoulintour de franceVincenzo Nibali
Up Next