Some Dems Want To Abolish ICE. How About No Borders at All? 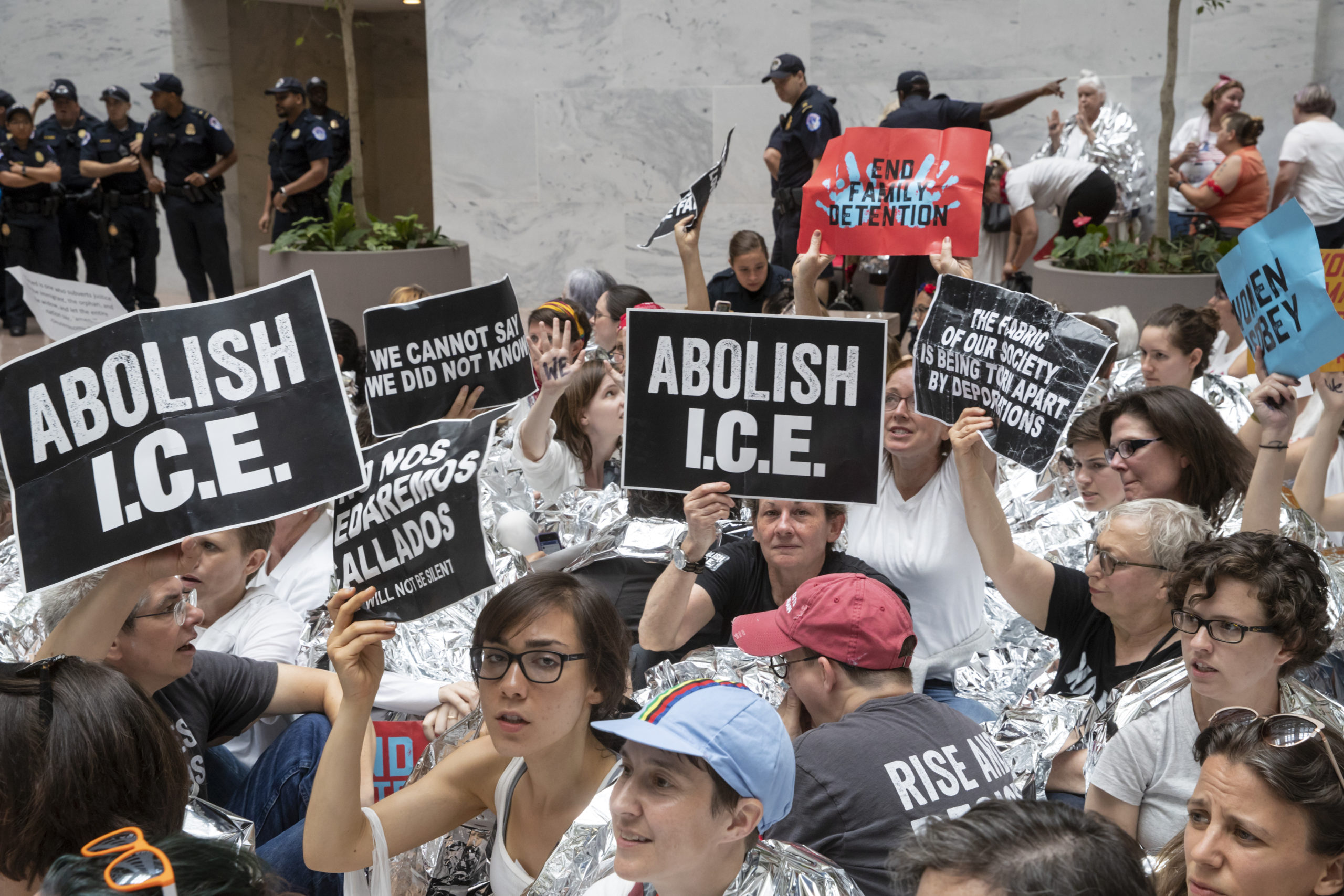 Several prominent Democrats who are mulling a bid for the White House in 2020 have sought to bolster their progressive credentials by calling for major changes to immigration enforcement, with some pressing for the outright abolition of the federal government’s chief immigration enforcement agency.
Sen. Kirsten Gillibrand of New York, for example, said that Immigration and Customs Enforcement, known as ICE, has “become a deportation force.” She told CNN on June 28 “you should get rid of it, start over, reimagine it and build something that actually works.”
Her comments followed similar sentiments expressed by Sen. Kamala Harris of California. In interviews with multiple outlets, Harris has said the government “maybe” or “probably” should “start from scratch” on an immigration enforcement agency.

How About No Borders?

But what about taking the left’s idea a step farther? Why not have open borders?
That’s the question asked and answered nearly three years ago in a piece by author and economics professor Alex Tabarrok published in The Atlantic. 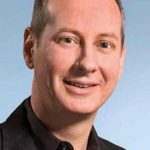 In “The Case for Getting Rid of Borders — Completely” Tabarrok argued that “no defensible moral framework regards foreigners as less deserving of rights than people born in the right place at the right time.”
Not that President Donald Trump would ever agree with him, but Tabarrok writes, “The argument for open borders is both economic and moral. All people should be free to move about the earth, uncaged by the arbitrary lines known as borders.”
Tabarrok also dismisses Trump’s oft-repeated argument that many immigrants to the United States are dangerous criminals intent on peddling drugs and assaulting law-abiding Americans.
For the record, the facts favor Tabarrok, not Trump.
“The overwhelming majority of would-be immigrants want little more than to make a better life for themselves and their families by moving to economic opportunity and participating in peaceful, voluntary trade,” he opines.

Tabarrok argues that eliminating immigration restrictions would produce a safer, more prosperous world.
“Wage differences are a revealing metric of border discrimination. When a worker from a poorer country moves to a richer one, her wages might double, triple, or rise even tenfold. These extreme wage differences reflect restrictions as stifling as the laws that separated white and black South Africans at the height of Apartheid. … On the other side of discrimination lies untapped potential. Economists have estimated that a world of open borders would double world GDP. ”
Provocative? Absolutely.
You can read the entire piece at this link.
You can learn more about Tabarrok at this link.

Update: Thai Soccer Boys May Have To Swim Out of Cave