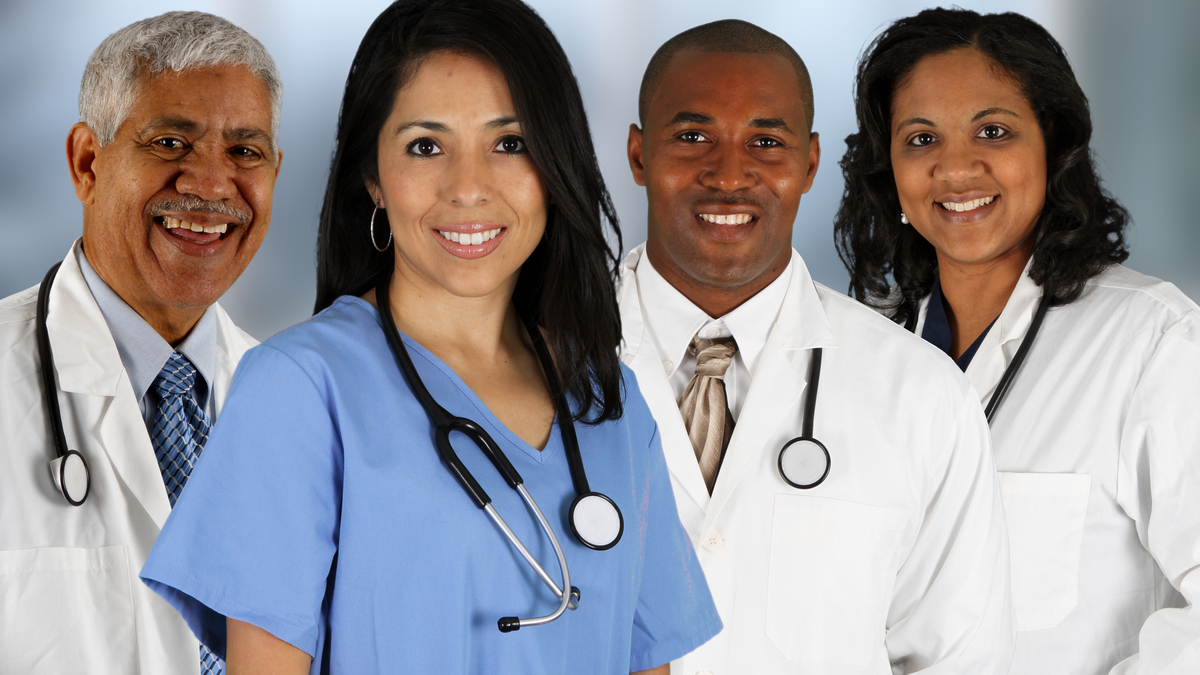 There is something with life-and-death consequences that the Trump administration didn’t say a word about during its successful pursuit of a travel ban on people from seven countries.


Foreign-trained doctors make up more than 50 percent of geriatric medicine specialists and nearly 40 percent of internal medicine doctors.
America’s healthcare system, especially in rural areas, is dependent on foreigners — including those from the banned countries.

Perhaps that’s why the president of the American Medical Association wrote a letter to the Department of Homeland Security last year explaining how the ban would negatively affect Americans who are already underserved.
Did you know that nearly 1 in 5 of all U.S. healthcare workers are immigrants?
In addition, 28% of all doctors and surgeons in our country are immigrants, according to the Migration Policy Institute.

Doctors Come to U.S. From Iran and Syria

Iran and Syria, two of the countries whose citizens are no longer allowed entry to the US, are the sixth and 10th largest contributors, respectively.

“So we’re talking about substantial representation from these countries (in the doctor workforce) here,” Batalova said.
Drilling down deeper: Foreign-trained doctors make up more than 50 percent of geriatric medicine specialists and nearly 40 percent of internal medicine doctors.

To learn more, check out “How Trump’s travel ban threatens health care, in 3 charts” at Vox.com.