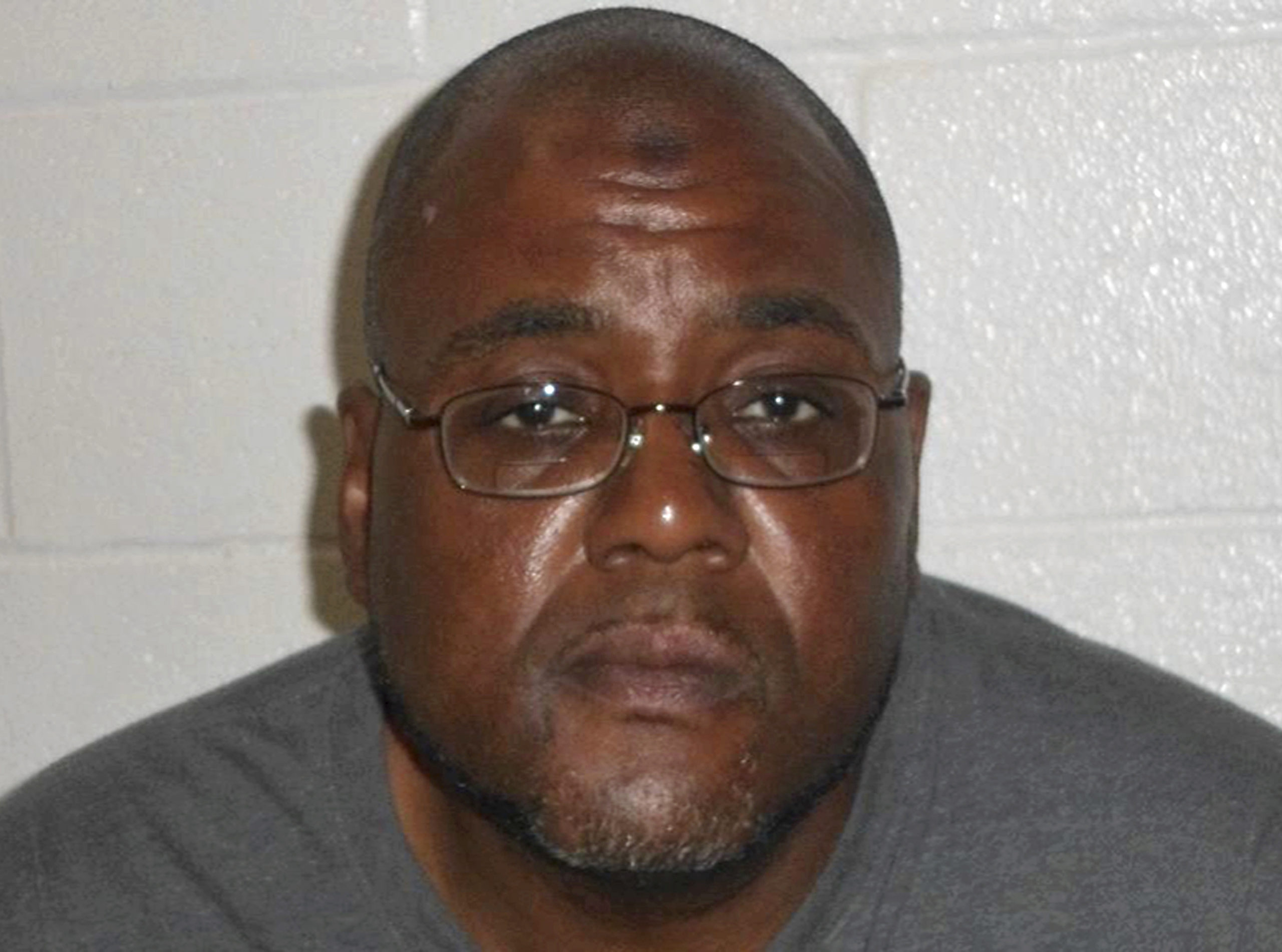 An American-born citizen who federal authorities say recently scouted locations in Cleveland to attack people watching Fourth of July fireworks and talked of carrying out additional bombings has been charged with trying to support terrorism.
Federal authorities said Monday that Demetrius Pitts, 48, had repeatedly expressed his support for al-Qaida for more than a year and talked about setting off bombs at a July 4 parade and later in his hometown of Philadelphia.
Pitts, of Maple Heights, was due in federal court Monday in Cleveland. There were no court documents listing an attorney for him.

He was arrested Sunday after meeting an undercover agent and charged with attempted support of a terrorist organization.
FBI Special Agent Stephen Anthony said it was not clear how close Pitts was to carrying out his threats, but he said authorities couldn’t sit back and wait to find out.
Authorities first began watching Pitts in 2017, after he made Facebook posts threatening violence against the U.S., Anthony said.
He later began meeting with an undercover agent and discussed several different ways to carry out an attack, according to court documents. Pitts also talked about his hatred for the U.S. military, Anthony said.
An undercover agent in late June gave Pitts a bus pass and cellphone that he thought were from al-Qaida supporters so that he could go downtown and look for locations to carry out his attacks, according to a complaint filed by authorities.

Pitts shot videos of potential targets such as a federal building and U.S. Coast Guard station and then turned over the phone last week, believing the photos and videos would be given to al-Qaida members, the document said.
In recent weeks, Pitts also talked about wanting to travel to Philadelphia, and on Sunday told the undercover agent he wanted to conduct reconnaissance for a future attack using a truck packed with explosives, similar to the 1995 Oklahoma City bombing, authorities said in the complaint.
Anthony said Pitts had been radicalized in the U.S. and that he had no information that Pitts had traveled out of the country.

Fresh Grounds for Coffee: Study Shows It May Boost Longevity