Is It Too Early To Worry About a Recession? Maybe Not. 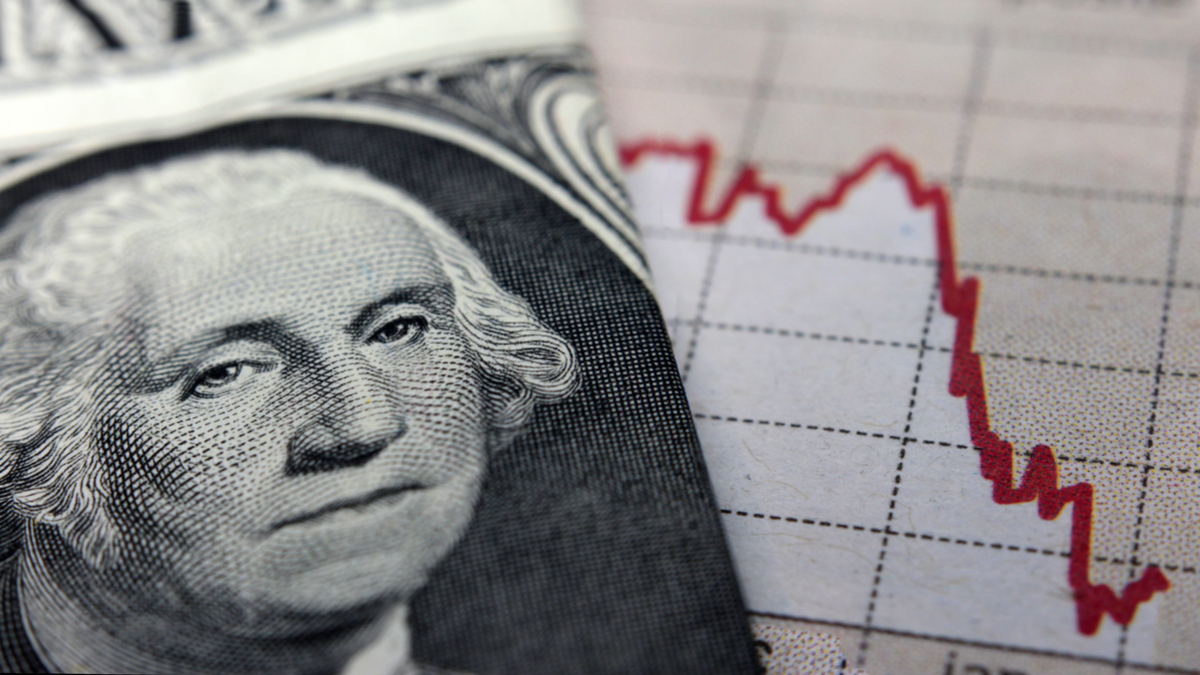 Share with friends
The U.S. unemployment rate is 3.9%, lowest since 2000.
Corporate investment is showing muscle, consumer spending is surging and the economy is growing at a healthy clip.
The last thing anyone should worry about is a recession, right?

Not to rain on anyone’s parade, but one important signal from the bond market should concern Americans.
It is called the “yield curve,” and Matt Phillips writes about it in The New York Times.
Says Phillips: “The so-called yield curve is perilously close to predicting a recession — something it has done before with surprising accuracy — and it’s become a big topic on Wall Street.”
What is the yield curve?
Phillips explains: “The yield curve is basically the difference between interest rates on short-term United States government bonds, say, two-year Treasury notes, and long-term government bonds, like 10-year Treasury notes.”
Last week, Phillips observes, the gap between two-year and 10-year United States Treasury notes was similar to 2007 when the U.S. economy was heading into the Great Recession.

How accurate is the yield curve for predicting recessions?

“Every recession of the past 60 years has been preceded by an inverted yield curve, according to research from the San Francisco Fed,” Phillips writes. “Even if it hasn’t happened yet, the move in that direction has Wall Street’s attention.”

You can read What’s the Yield Curve? ‘A Powerful Signal of Recessions’ Has Wall Street’s Attention at this link.