Zakaria: Is Immigration a Trap for Democrats? 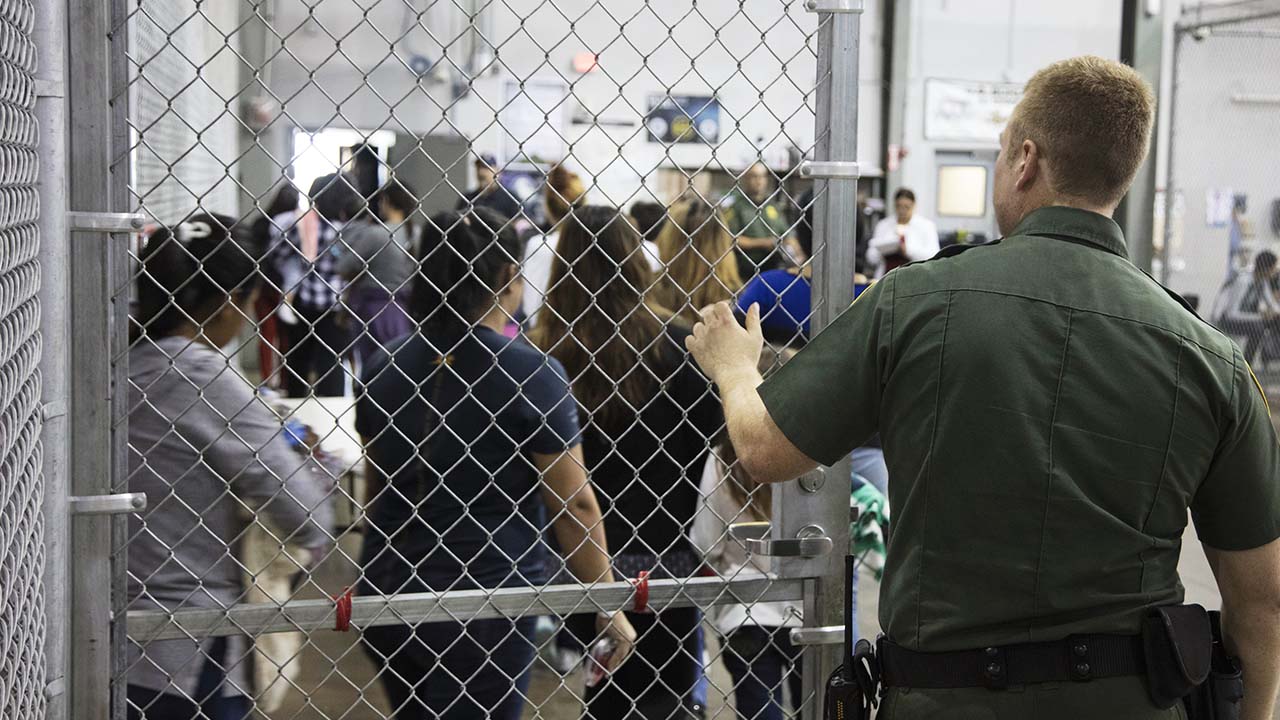 President Trump’s reversal of his administration’s policy of separating immigrant families apprehended crossing the U.S. border may feel like a win for Democrats, but they should temper their celebration, says Washington Post commentator Fareed Zakaria.
“Immigration has become an issue that passionately motivates a large group of Americans, perhaps like no other,” Zakaria says in his June 22 column.

He points to the rapid growth of nationalism, which Zakaria says has replaced faith as a dominant force in the lives of many people.


“Trump might have lost this round. But no one will ever think he’s soft on illegal immigration.” — Fareed Zakaria
“Between the ascendance of science, socialism and secularism, people lost their trust in the dogmas and duties of religion.” But, Zakaria says,  “this didn’t change the reality that they wanted something they could believe in, something with which they could have a deep, emotional bond.”
He calls immigration “the litmus test of nationalism.” Democrats who fail to recognize — and speak to  — the significance of border security and enforcement of immigration laws, “may be walking into a trap,” he says.

Despite Trump’s recent setback, he succeeded in demonstrating to nationalists and other supporters that he is willing to take tough measures to control the number of people entering the country from the outside. In fact, a recent poll shows a majority of Republicans backed the President’s original policy on separating immigrant families.
“Trump might have lost this round,” Zakaria says. “But no one will ever think he’s soft on illegal immigration.”
You can read Zakaria’s column, Democrats may be walking into an immigration trap, at The Washington Post.

America Is a Mess, and Baby Boomers Should Own It