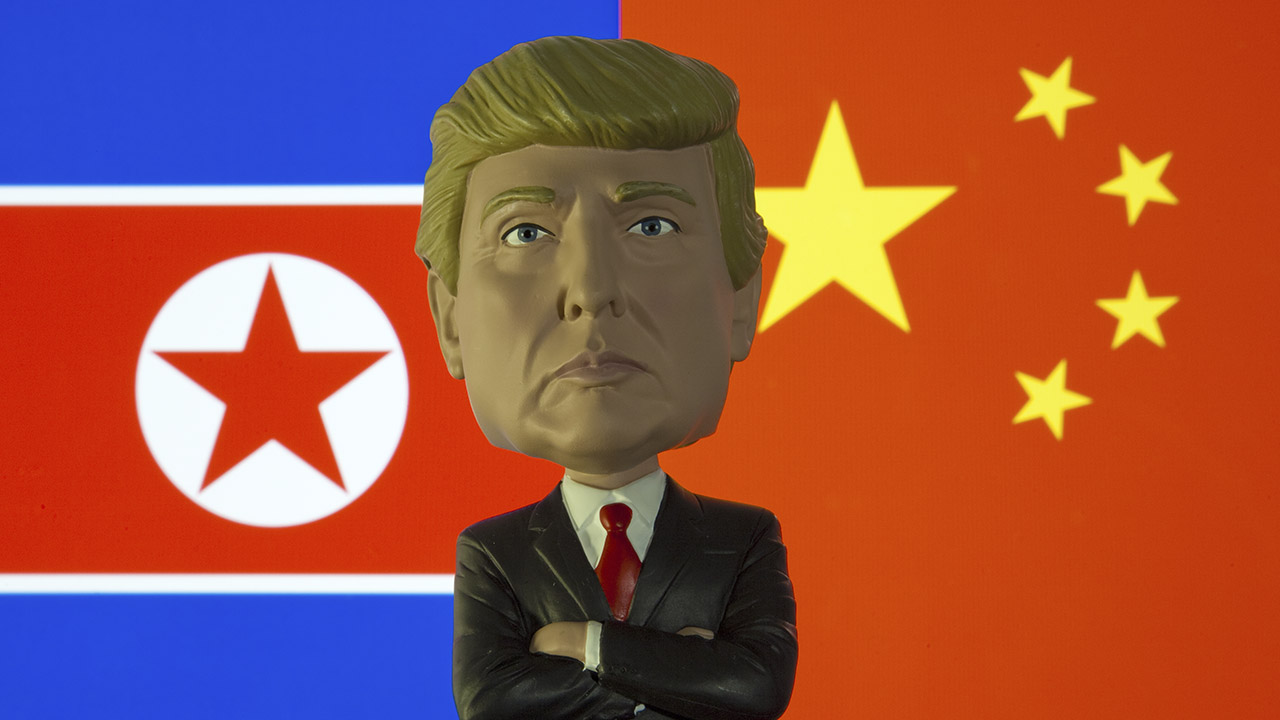 
“South Korea’s ‘war games’ with the United States are necessary defensive exercises undertaken in the shadow of an aggressive adversary.”
The headline from the summit in Singapore earlier this month, in which Trump described the exercises as “provocative,” should have been “U.S. weakens its 70-year alliance with South Korea,” Zakaria says.

“In fact, it is North Korea that provokes and threatens South Korea, as it has done since it first invaded the South in 1950,” he argues. “South Korea’s ‘war games’ with the United States are necessary defensive exercises undertaken in the shadow of an aggressive adversary.”
Zakaria points out that the North is believed to have about 1 million active-duty troops, which is twice the number of South Korean forces. In addition, Kim has an arsenal of up to 60 nuclear bombs and, now, missiles capable of carrying them.
“Even worse, Trump signaled that he would like to end the U.S. troop presence in South Korea,” Zakaria notes. Though the President argues the move would reduce costs, Zakaria disagrees.

“Since South Korea covers almost half the costs of U.S. troops stationed there, moving them to, say, Georgia would not be cheaper,” Zakaria notes. The larger cost would be on U.S. readiness should tensions rise, he says.
“Through bitter experience, the United States has found that it is much better to have troops ready, battle-trained and with knowledge of the local geography rather than keeping them all in the United States, only to be sent abroad when trouble breaks out.”

Beyond its advantages to North Korea, the ultimate beneficiary of an American pullback from the Korean peninsula will be the region’s economic and military powerhouse that was not in attendance at the summit, Zakaria says.
“The long game for the United States over the next few decades is how to handle the rise of China. And right now, we are quitting the field.”
You can read Fareed Zakaria’s entire article, This should have been the real headline of the Trump-Kim summit, at The Washington Post.