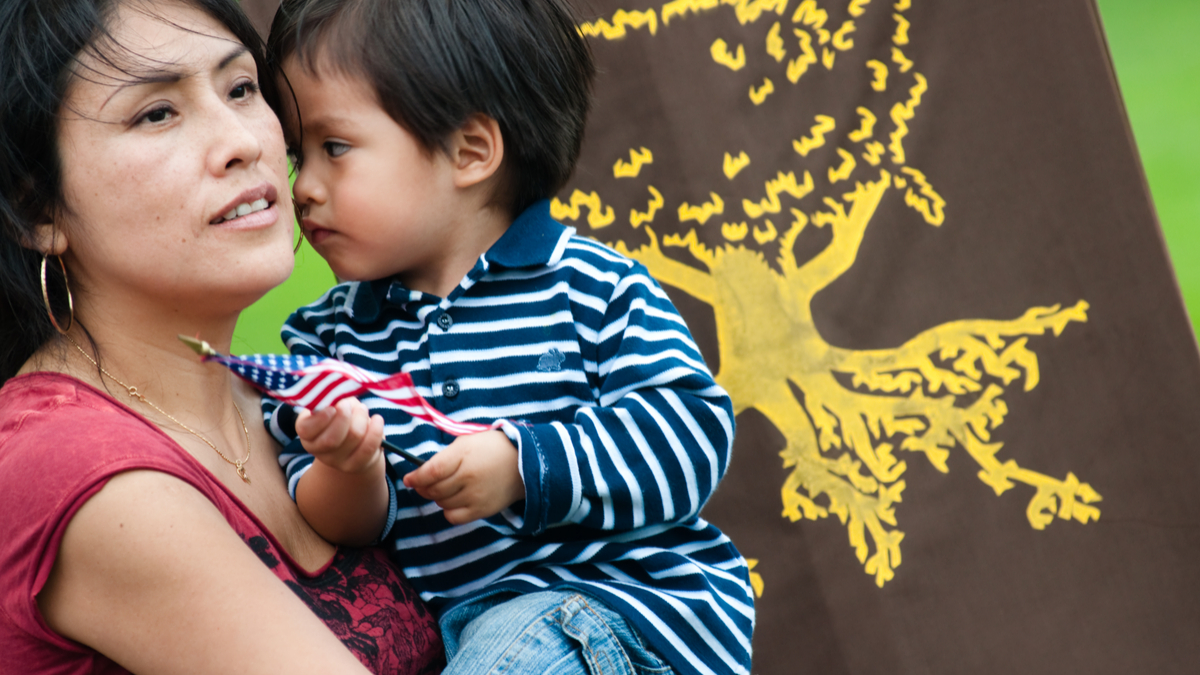 U.S. immigration agents raided an Ohio gardening company on June 5, arresting 114 suspected undocumented workers.
This followed other large workplace raids, including a raid on a rural Tennessee meat-processing plant in April. The raids suggest the U.S. Department of Homeland Security is returning to sweeping immigration enforcement tactics not seen since the George W. Bush administration. 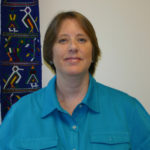 While the immediate shock and trauma of these raids are visible, there are also longer-term impacts on communities. Research that I conducted in Massachusetts, Iowa and South Carolina from 2007 to 2013 shows that large-scale raids are experienced locally as disasters, even by those not directly affected. The raids can also be galvanizing, as when humanitarian responses turn into new political alliances that reshape the meaning of community and create ways to stand up for immigrant rights.

Bush-era raids occurred in diverse places, but people describe them in similar ways.
In 2007, Immigration and Customs Enforcement agents raided the Michael Bianco factory in New Bedford, a working-class Massachusetts port. The plant made backpacks for the Pentagon. Six hundred ICE agents arrested 361 people, mainly young Mayan seamstresses from Guatemala.
Postville is an Iowa town of 2,000. In 2008, 800 ICE agents raided Agriprocessors, one of the nation’s largest meatpacking plants and the town’s biggest employer, arresting 389 undocumented workers, mainly Guatemalans.
In 2008, ICE also raided the House of Raeford poultry plant on the outskirts of Greenville, South Carolina, arresting more than 300 workers, mainly Guatemalans.
These raids were spectacles, with helicopters and hundreds of ICE agents.
“It was like a military operation,” described Marc Fallon, a Catholic social worker in New Bedford.
In Massachusetts, ICE flew people immediately to detention centers in Texas. In Postville, ICE threatened to prosecute people for aggravated identity theft unless they took a plea bargain.

The raids led to panic in each community: Relatives of detainees ran to nearby churches to seek sanctuary and information, terrified to go home. Landlords showed up with children who had been dropped off at empty apartments.
The raids created havoc for families and “first responders,” which in these cases included churches, immigration attorneys and other community advocates who scrambled to provide legal aid, track down children and missing detainees, and stock food pantries. Local organizations put into place their disaster readiness plans, and churches became de facto relief centers.
“It was like a war zone,” recalls Corinn Williams, director of the Community Economic Development Center in New Bedford. “Family members were walking around in a daze looking for their loved ones.”
David Vásquez-Levy, who was a minister near Postville at the time of the raid, described how hard it was to find people in 28 different ICE jails.
“We started a list on paper, then a spreadsheet, then a complicated database,” he said. “It was like a list of the disappeared in Guatemala.”
Many of those who were arrested remained in detention for up to a year. Some were released on bond, or humanitarian parole if they were mothers with young children, with ankle monitors and periodic court dates to decide if they would be deported.
As the months dragged on, it created an immense strain on local organizations that mobilized to provide transportation to court, and money for food, rent and utilities for the families whose main source of income had been disrupted.
“I was so exhausted, I couldn’t move,” Patricia Ravenhorst, a lawyer in Greenville, told me. “I left my job and did this full-time.” 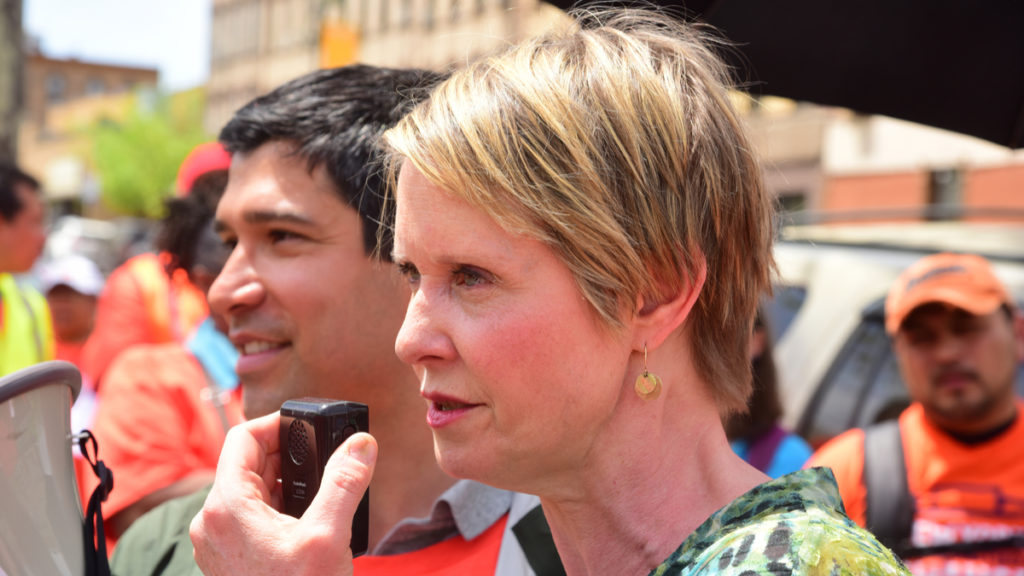 Postville lost one-third of its population after the raid, as undocumented Guatemalans and Mexicans fled. High school students made a photo banner to remember friends whose desks suddenly were vacant.
Schools hired counselors to help children deal with post-raid depression and anxiety. Some humanitarian responders suffered serious stress-related health effects.
According to a May 2018 policy statement from the Society for Community Research and Action of the American Psychological Association, the psychosocial consequences of deportation can be profound and can affect the broader community.
Postville suffered the most after the raid. Agriprocessors nearly collapsed after losing its workforce, devastating the small town’s economy. The plant stopped paying property taxes, real estate values plummeted, and local restaurants and other businesses closed.
To stay in business, Agriprocessors hired a revolving door of temporary legal workers, mostly young, single men, including Somali refugees, guest workers from Palau, early release prisoners and homeless people. This created a sense of instability and unease in the small town, to the point that many people told me that they wished to have the Guatemalan families back.

Raids and the Politics of Belonging

Raids reinforce the idea of undocumented immigrants as “deportable.” But they also highlight the many ways immigrants are part of a community’s social fabric.
Volunteers from all walks of life stepped up to provide assistance. Immigrant populations also played a key role in taking care of children whose parents were detained.
The shock produced sympathy toward immigrants. In all three cases, public interest in the local immigrant population arose after the raids. This was expressed in the local press, school programs, art exhibits and theater.
But the raids also hardened local attitudes toward immigration. In the years before the raid, Postville had worked to accommodate and celebrate the town’s new multicultural reality. The raid turned that upside down, leaving people exhausted and bitter, and immigrants fearful.

As Rebecca Solnit’s work on the meaning of disasters argues, humanitarian responses can transform into political alliances through grassroots action. In Greenville, South Carolina, a small community alliance for Latino immigrants, with only five members before the raid, expanded to over 200 members after the raid.
Immigrant mutual aid groups, which had existed prior to the raids, found new allies and an impetus to grow. In Massachusetts, Guatemalan workers won a class-action lawsuit in 2008 to recoup back wages from the Bianco factory, as the plant was sold and then shuttered. In 2009, these Guatemalans created a community workers center, building on local union history to focus on immigrant and labor rights.
In 2012, the Guatemalan immigrant community in Greenville created the city’s first Hispanic Catholic Church specifically for Latin American immigrants.
In New Bedford, some of the arrested Guatemalans received asylum, giving them permission to stay in the U.S. In Postville, a group of about 60 women obtained visas granted to crime victims, after they testified against Agriprocessors for labor violations and sexual harassment.
Yet, such slim opportunities for relief from deportation don’t resolve broader debates over the presence of immigrants in communities. Are undocumented immigrants illegal aliens? Victims? Or workers and neighbors?

Ten years on, memories of the Bush-era raids remain fresh in New Bedford, Postville and Greenville. This year, the 10th anniversary of the Postville raid was called “a summons for a change of heart and a change in immigration laws.”
Elizabeth Oglesby, Associate Professor of Latin American Studies and Geography, University of Arizona
Disclosure: Funding for this research was provided by the Wenner Gren Foundation.
This article was originally published on The Conversation. Read the original article.