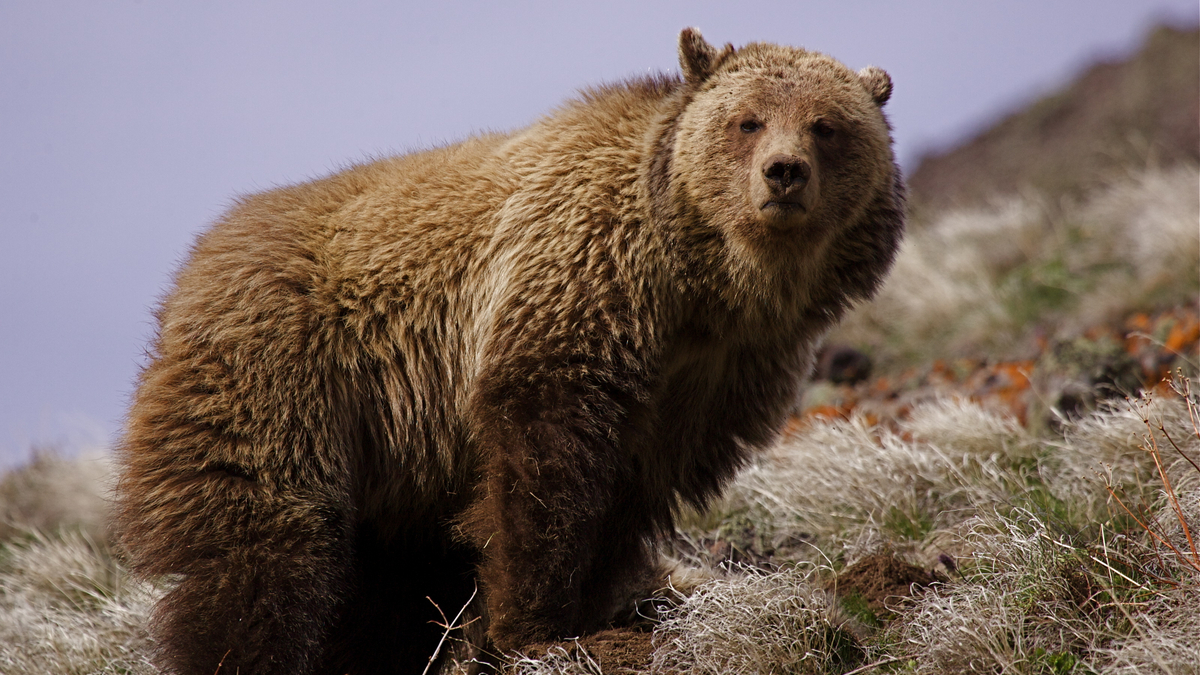 In 2014, an environmental group began a “Bring Back the Bears” petition drive in California that has attracted almost 20,000 signatures.
Additionally, research shows that a section along the crest of the Sierra could support between 48 and 108 grizzly bears.

But the California Department of Fish and Wildlife opposes the idea. Officials say the state is radically different than it was in the 19th century. That’s when as many as 10,000 grizzlies are thought to have roamed the state. Today’s California has 40 million people. Reintroducing grizzlies to their once-native habitat is a bad idea, according to DFW. 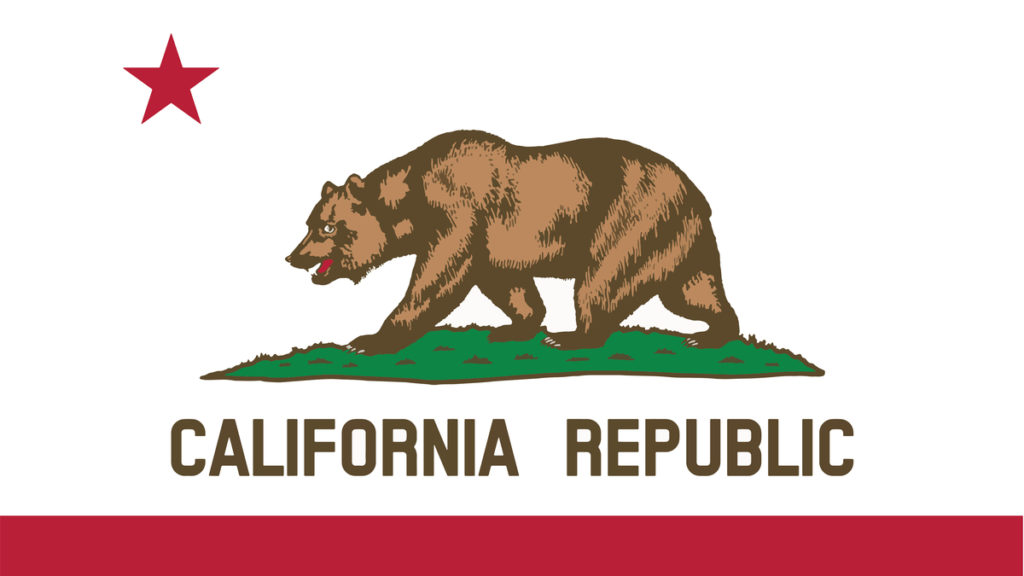 A petition to reintroduce grizzlies in California has nearly 20,000 signatures.

“We already have daily human-wildlife conflicts or interactions — black bears, mountain lions, coyotes,” department spokeswoman Jordan Traverso told author Jeremy Miller. Reintroducing grizzlies “could exacerbate these problems, and potentially lead us into a place in which we’d have to dispatch them to protect human life or property.”
However, the Center for Biological Diversity contends that there are 110,000 square miles of habitat in California, Colorado, Utah, Arizona, and New Mexico that could support 4,000 grizzlies.

‘True Icons of the American West’

“Grizzly bears are one of the true icons of the American West, yet today they live in a paltry 4 percent of the lands where they used to roam,” said Noah Greenwald, the center’s endangered species director, in 2014.
“We shouldn’t be closing the book on grizzly recovery but beginning a new chapter — one where these amazing animals live wherever there’s good habitat for them across the West.”
Greenwald said that despite the increase in grizzlies in Yellowstone and Glacier national parks “it’s way too early to declare victory and walk away. All remaining populations are isolated, especially Yellowstone. … If we want these incredible bears around for centuries to come, we’ve still got a lot of work left to do.”

Miller is the author of “Awakening the Grizzly: Inside the effort to reintroduce grizzlies to California” published today on Pacific Standard Magazine’s website. He did part of his reporting near Sequoia National Park, where the last reported sighting of a California grizzly was made in 1924.
His article is a finely crafted deep dive into the history of grizzlies in California and the issues surrounding their reintroduction in California.
You can follow Miller, @JeremyJ_Miller