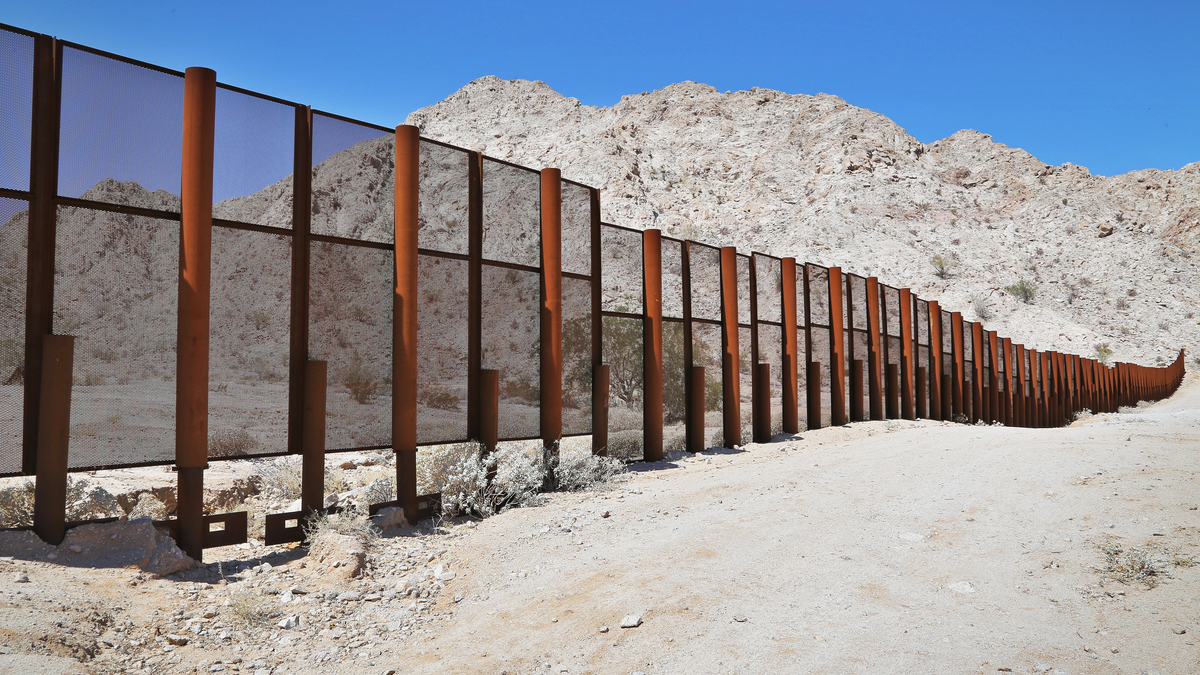 NPR is reporting that U.S. Immigration and Customs Enforcement says it has acquired new space in federal prisons to house immigrant detainees — more than 1,600 beds.
An ICE spokeswoman attributed the need for the additional beds to a “current surge in illegal border crossings” and the Trump administration’s “zero-tolerance policy.”

The federal prison in Victorville will house about 1,000 of the detainees. Prisons in Seattle; La Tuna, Texas; Sheridan, Ore.; and Phoenix will hold between 102 and 230 detainees each.
“The use of BOP facilities is intended to be a temporary measure until ICE can obtain additional long-term contracts for new detention facilities or until the surge in illegal border crossings subsides,” ICE spokeswoman Danielle Bennett said in a statement to NPR.

Department of Homeland Security released figures recently showing that the number of people arrested for illegally crossing the southern U.S. was about 52.000 in May. The number for the previous May was about 20,000.
Under the Obama administration, immigrants who were arrested “without serious criminal records were allowed to await their court dates while living in the United States,” Reuters reported. “Others were housed in immigration detention facilities or local jails.”

NPR reported in November 2017 that “Immigration and Customs Enforcement has called for five new detention facilities to be built and operated by private prison corporations across the country.”
Even before those prisons are built, ICE spends more than $2 billion a year on immigrant detention through private jails.
“Human rights groups, including Human Rights First, Human Rights Watch, Detention Watch Network and the Inter-American Commission on Human Rights have compiled reports of medical neglect and deaths in custody,” NPR reported. “They claim corporations skimp on detainee care in order to maximize profits.”
Immigrant advocates say that ICE should use detention alternatives such as electronic ankle monitors. However, ICE officials say that keeping detainees locked up is the best way to ensure that they appear in court.
You can read NPR’s “ICE To Send 1,600 Detainees To Federal Prisons” at this link.
NPR’s “Big Money As Private Immigrant Jails Boom” is at this link.

I Visited the Rohingya Camps in Myanmar. This Is What I Saw.