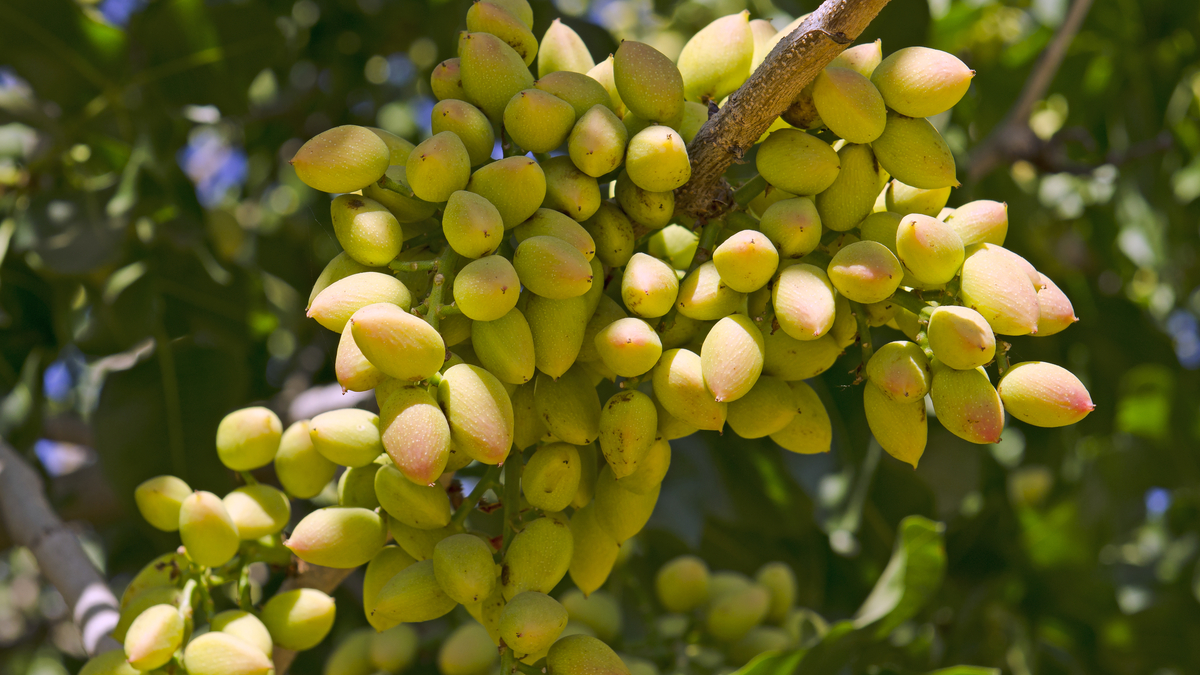 How exactly will the Trump tariffs affect the economy?
American businesses will soon find out and adjust as some of the United States’ largest trading partners announced retaliatory measures. Mexico and Canada announced a litany of products they plan to add extra taxes to, in response to the United States placing tariffs on incoming steel.
The New York Times’ Neil Irwin writes that it is not necessarily the tariffs themselves that affect prices and supply chain. International businesses are used to the fluctuations of things like taxes and availability of supply.

In the Central Valley, where many exports like grapes and pistachios could be threatened by retaliatory tariffs, farmers worry.
For farming and water leader Cannon Michael, Trump’s policies haven’t been for the best.
“California relies a lot on trade. There has been obviously a lot of concern over Trump’s potential disruption of some of the trading relationships we have,” Michael told GV Wire.