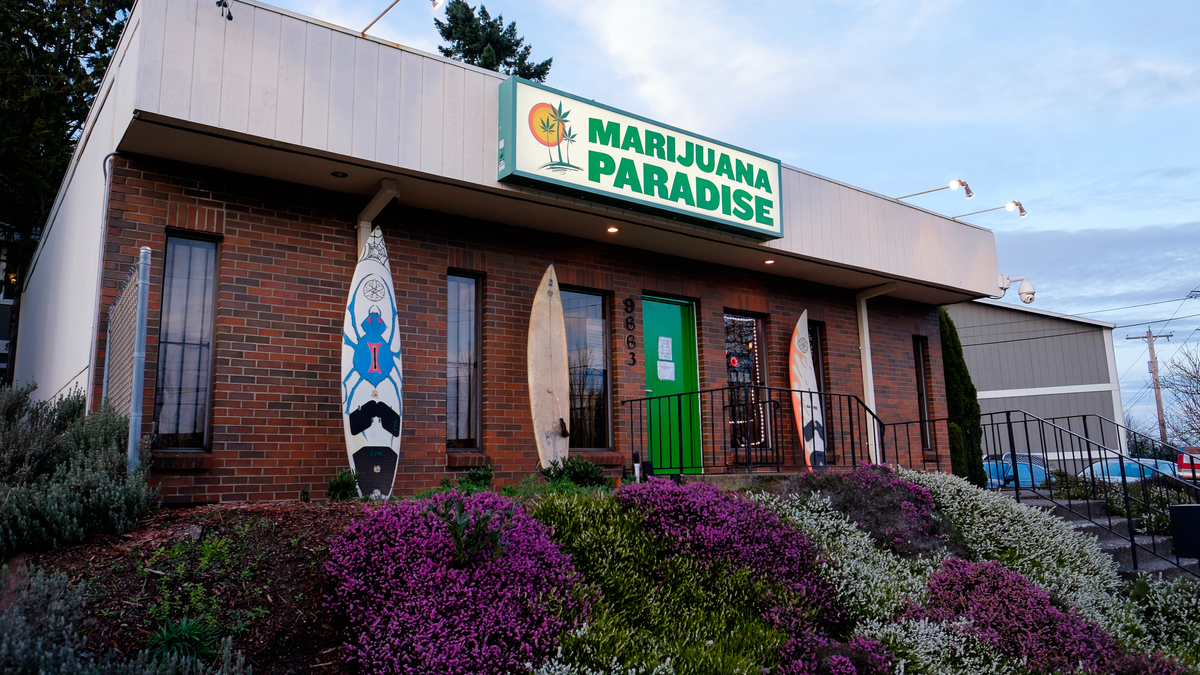 Entrepreneurs and other cannabis enthusiasts are doing backflips over President Donald Trump’s statement last week about marijuana.
The president said Friday that he “probably” would support bipartisan federal legislation protecting legal marijuana activities in states such as California that have approved the drug.
Trump’s announcement follows his April declaration that his administration was abandoning a Justice Department threat to crack down on recreational marijuana in states where it is legal.

Colorado Sen. Cory Gardner, a Republican, urged Trump to drop the crackdown. Gardner also is the co-author with Sen. Elizabeth Warren (D-Mass.) of the bill that would let states set their own marijuana laws.
“I support Senator Gardner. I know exactly what he’s doing,” Trump said of the Strengthening the Tenth Amendment Through Entrusting States Act (STATES).  “We’re looking at it. But I probably will end up supporting that, yes.”

The Drug Policy Alliance was among several groups pointing to Trump’s statement as indicative of changing attitudes about marijuana in the United States.
“To have a bill introduced by two prominent members of both political parties that would allow states to set their own marijuana laws and less than 24 hours later have the president say he’s more than open to the proposal means that we are closer than ever to passing meaningful marijuana reform at the federal level,” Drug Policy Alliance policy expert Michael Liszewski told NBC News via email.
The Marijuana Policy Project, which advocates for cannabis legalization, called the bill “the most significant piece of marijuana-related legislation ever introduced in Congress.”
Sen. Warren said in a statement that Washington “needs to get out of the business of outlawing marijuana.”

California became the nation’s largest legal marijuana marketplace Jan. 1. However, the business has been slow to take off because of the threat of federal prosecution. In addition, banks are reluctant to do business with marijuana companies, fearing it could lead to prosecution.