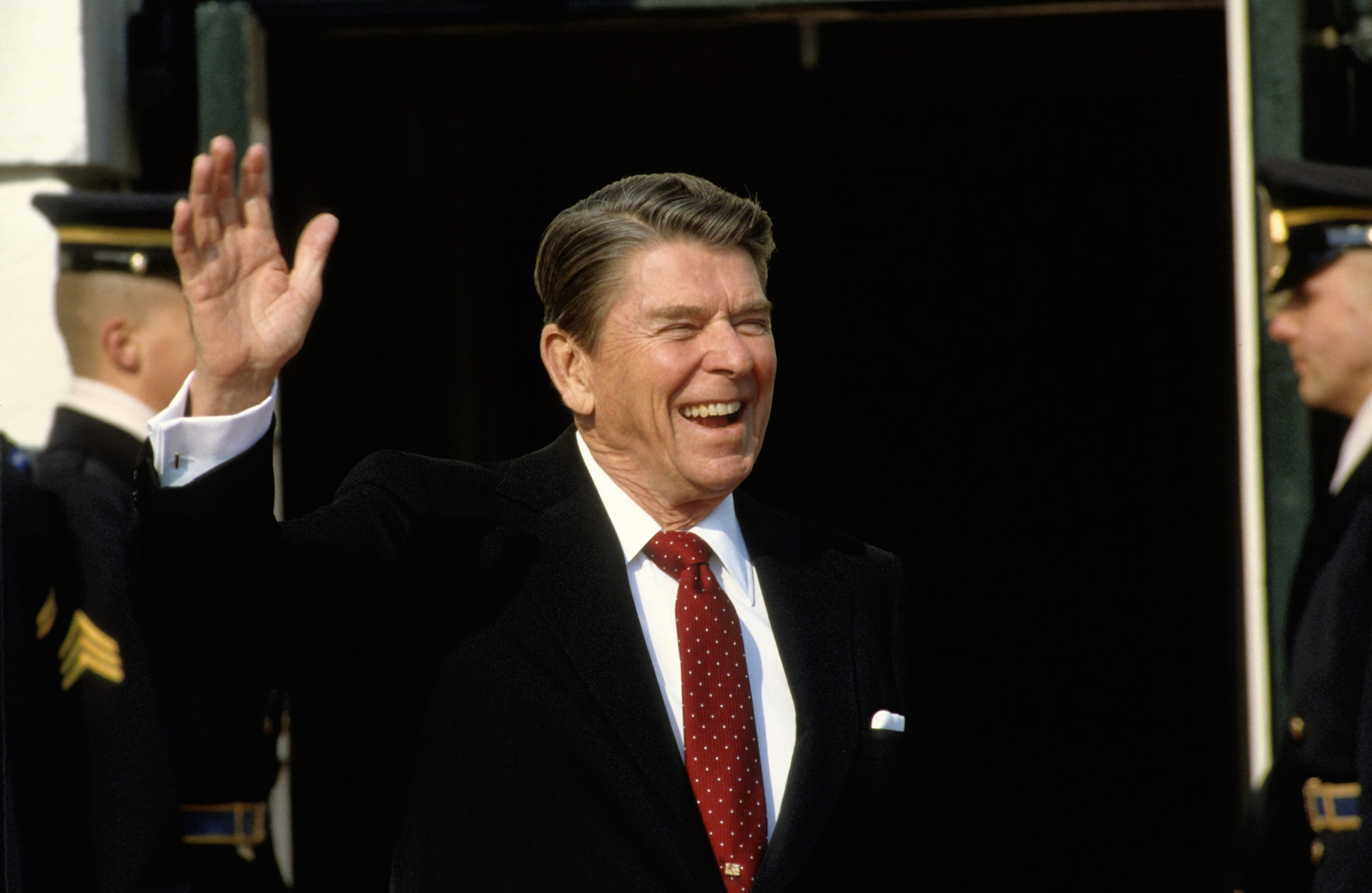 How partisan is the California Legislature? Even a resolution declaring June 5 Ronald Reagan Day turned into a battle this past Monday (June 4).
Assemblyman Dante Acosta (R-Santa Clarita) presented the motion to recognize the former California governor turned 40th president of the United States.
ACR 245 received only 35 votes in favor and six against, during a preliminary vote on the Assembly floor. To pass, it needed a majority — or 41 votes. It eventually passed on a second vote minutes later. That didn’t prevent some legislators expressing frustration through social media.
“A stunning display of bitter partisanship,” wrote Assemblywoman Melissa Melendez (R-Lake Elsinore) on Twitter.

Resolution today to recognize Ronald Reagan Day, which has been done since 2003. It takes 41 votes to pass. Below is the first roll call vote. A stunning display of bitter partisanship. (7 members were absent) MM pic.twitter.com/fpUYRDf0BR

Since returning to office in 2011, Gov. Jerry Brown declared Reagan’s birthday, Feb. 6, as Ronald Reagan Day.
Acosta hoped to honor the day Reagan died, June 5, 2004, in his honor as well. But, not all assemblymembers agreed.
“I suffer every day that I hear this great legacy we’re supposed to honor,” Assemblywoman Lorena Gonzalez Fletcher (D-San Diego) said on the floor. She bashed Reagan for his administration’s reaction to South African apartheid, AIDS, the war on drugs, the war on labor and more.
Valley Assemblyman Devon Mathis (R-Visalia) came to Reagan’s defense. “I grew up on God, Jesus and Ronald Reagan. … we’re talking about a man who believed in a big tent”

Passing on a Second Vote

Seven minutes after the first vote for Reagan Day failed to garner a majority, the Assembly speaker called for a second vote. This time it passed, the final tally 46 votes in favor, 6 against.
Even with passage, it still irked Assemblyman Jim Patterson (R-Fresno). He wrote on Twitter:  “A disgusting display of everything that is wrong with the ruling party in California. Remember this on Election Day tomorrow and in November.”
Some of those not voting: Travis Allen (R-Huntington Beach), who was campaigning in Fresno among other places, and Joaquin Arambula (D-Fresno). An Arambula spokesman tells GV Wire that the assemblyman chaired a Budget Conference Committee happening at the same time.
The bill now goes to the state senate.
Watch the debate in the video above.