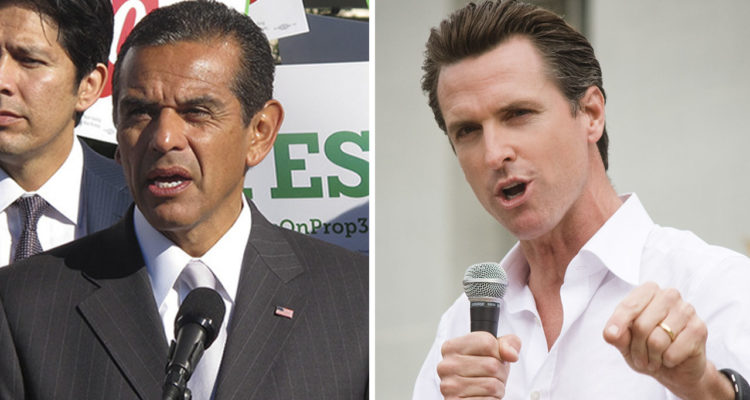 If former Los Angeles Mayor Antonio Villaraigosa doesn’t make the run-off to decide California’s next governor, it won’t be for a lack of campaign money.
While former San Francisco Mayor Gavin Newsom has raised the most at $35.7 million, Villaraigosa is a close second, according to the Los Angeles Times. 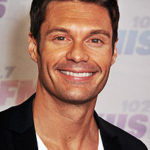 Television host Ryan Seacrest has donated $56,400 to the Villaraigosa campaign.

Six wealthy donors have steered more than $20 million into a committee supporting Villaraigosa since April, the Times reports. That has boosted his total through June 1 to $34.2 million.

Cox Gives Nearly $5 Million to His Own Campaign

Based on the polls, which show him in second place behind Newsom, Republican John Cox might end up with the best bang for the buck in Tuesday’s primary election. He has raised $6.5 million, but nearly $5 million of that is from his own wallet.
State Treasurer John Chiang, who like Newsom and Villaraigosa is a Democrat, stands third in the gubernatorial fundraising tally at $13.8 million. His biggest booster is the United Nurses Association, which has contributed $408,400.

Newsom’s top benefactor is the California Teachers Association. It has donated  $1.2 million. Blue Shield of California also is strongly in Newsom’s camp. It has given just shy of $1 million. 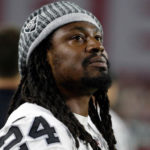 Oakland Raiders Running Back Marshawn Lynch has backed Gavin Newsom with a $1,000 contribution.

HBO political comedian Bill Maher has supported Newsom to the tune of $38,200, and Oakland Raiders running back Marshawn Lynch has written a $1,000 check to the Newsom campaign.
Villaraigosa’s donors include network television morning host Ryan Seacrest, who has given $56,400.
Meanwhile, billionaire farmers, marketers and philanthropists Stewart and Lynda Resnick are hedging their bests. They’ve given $116,800 to both the Newsom and Villaraigosa campaigns.
You can read the entire Los Angeles Times story and see all the charts at this link.