To Save the Party, Someone in GOP Must Challenge Trump in 2020 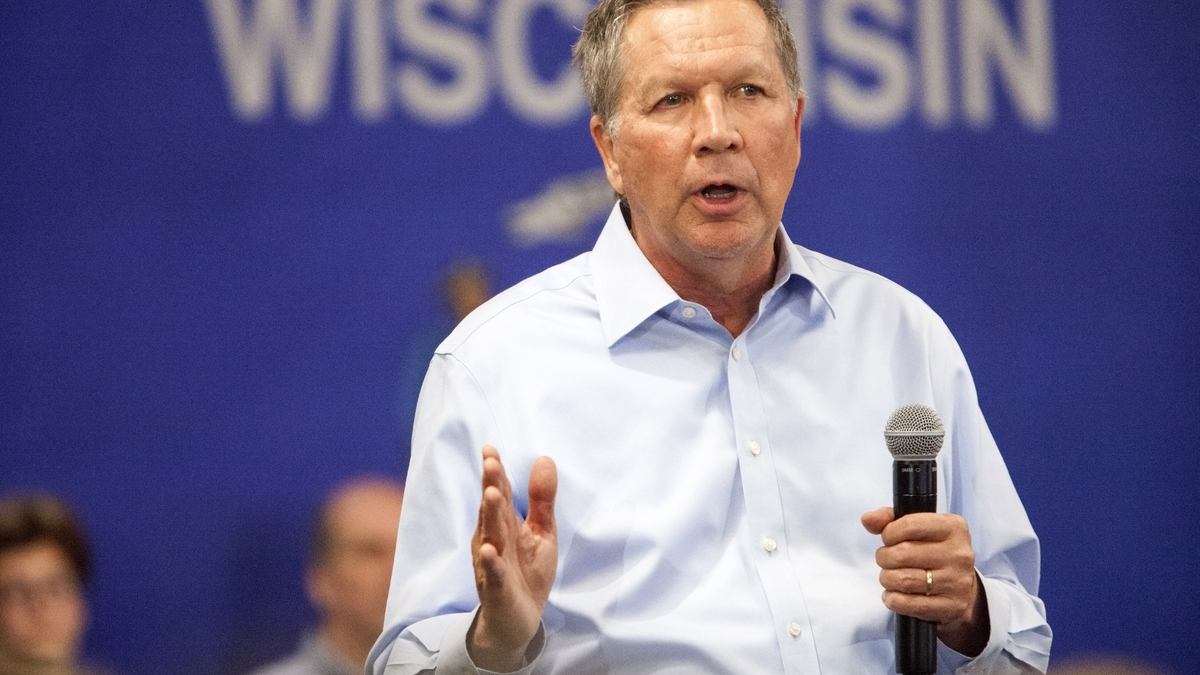 Many conservative Republicans don’t recognize their party anymore.
That’s because traditional conservative imperatives such as deficit reduction, family values, and mistrust of Russia have been ushered to the door by the party’s standard-bearer, President Donald Trump. 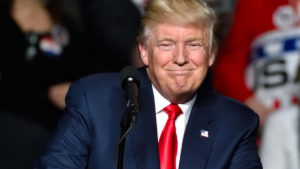 In the most recent CNN/SSRS poll, the president’s approval rating among Republicans was an eye-popping 86 percent.

Indeed, the Republican Party doesn’t even promote free trade these days.
But it does reflect Trump’s (and his base’s) nativism, embrace of the “fake news” mantra, and rejection of science and facts.
The polls show that Republicans overwhelmingly are OK with this. Whatever Trump wants or say is fine with them. In the most recent CNN/SSRS poll, the president’s approval rating among Republicans was an eye-popping 86 percent.

Rock-ribbed conservatives, however, continue to recoil at Trump and his policies. And they’re forever thinking of ways to win back the GOP.
In a Washington Post op-ed, Matthew Dallek, an associate professor at George Washington University, says one way to do that is for Republicans to challenge Trump in the 2020 primaries.


Eugene McCarthy, Ronald Reagan, Edward Kennedy and Pat Buchanan helped sink the incumbent’s reelection chances and alter their parties’ direction over the long term.
Arizona Sen. Jeff Flake and Ohio Gov. John Kasich “could be among several Republicans taking the rare step of challenging their party’s incumbent president,” Dallek writes. “Even if these two men don’t, someone should — must — run against Trump. This is the best way for the GOP to purge itself of Trump’s worst aspects and maybe even cause his downfall in the general election. For the party to sort out its internal contradictions, begin to repair Trump’s damage to the country and restore a bit of faith with the Americans he has most harmed — women, immigrants, African Americans — it needs a serious primary challenger, even if most Republicans today still support Trump.”

GOP Doomed If Someone Doesn’t Stand Up for Restraint, Liberty

“The GOP may or may not face danger at the ballot box in 2018 and 2020, but it is doomed in the long run if no Republican stands for the principles that the party has for so long said it defends: governmental restraint and individual liberty. Ultimately, the best way for the GOP to change course — to repudiate Trump and his chaos-inducing, nativist, racist approach — isn’t rocket science: Some Republican must take on the president. And such a challenge would still have an effect, even if Trump won the nomination.

“(S)ince 1968, serious primary challengers to incumbent presidents have been one of the more effective vehicles to push a party to change its ideas, rethink its core constituencies and remake its platform. Eugene McCarthy, Ronald Reagan, Edward Kennedy and Pat Buchanan helped sink the incumbent’s reelection chances and alter their parties’ direction over the long term. They endured ridicule from onetime allies because they had the gall to run against sitting presidents, but their campaigns kept alive within their parties alternate traditions and dissenting views, some of which became dominant over time.”
You can read Dallek’s column, “Why the GOP needs someone — anyone — to challenge Trump in 2020,” at this link.