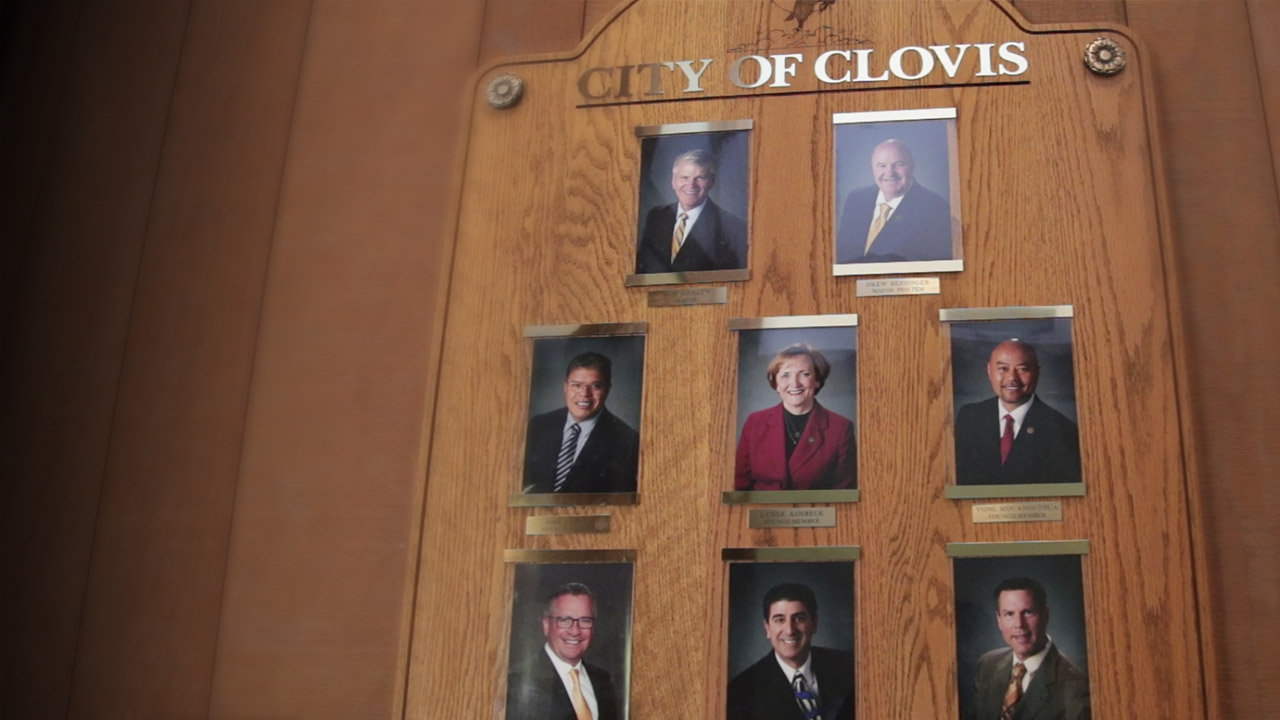 Residential growth doesn’t pay for itself, we are told time and again.
Especially in California, the experts say, pointing to a state tax system that limits property taxes courtesy of Proposition 13 and has failed to acknowledge the economy’s shift from retail sales, which are taxed, to services, which aren’t subject to the taxman’s bite.
Grow too fast, we are told, and city officials find themselves scrambling to pay for public safety and to build and maintain parks. There simply isn’t enough money from taxes in the general fund to keep up.
But Clovis is proving the experts wrong.

Even as the city to the east of Fresno has more than doubled its population since 1990 to about 110,000, it continues to prosper. By 2035, the city expects to have more than 175,000 residents, according to the city’s water planning documents.
“Our responsibility now is to make sure we don’t mess things up as we continue to grow,” says Clovis Mayor Bob Whalen. “Change is not progress if you lose your core.”
Yes, there have been growing pains, which city officials acknowledge. But a look at key statistics shows why Clovis annually populates those best places to raise a family in California lists.

Last year, volunteers contributed the equivalent work of 41 full-time employees. They supported seniors, parks and animal services, as well as the police and fire departments.
At last week’s Mayor’s Breakfast address, Whalen highlighted some of the impressive numbers.
The city had no homicides in 2017.
It added 7,126 jobs between 2012 and 2016, a growth rate of 26.8%.
Its unemployment rate as of this March was 3.4%. That is below the state and U.S. rates of 4.2% and 4.1% respectively.
And, at $64,640, the city’s median household income is above those of California ($63,783) and the nation ($55,322).

How Does Clovis Do It?

The thing that is most impressive about the city’s leadership is how purposeful it is when making decisions. City Hall has a plan and it sticks to the plan as long as the results bear fruit.
Clovis also has a well-established identity built upon quality schools, keeping families safe and paying homage to its days as a cowboy town.
It encourages volunteerism and citizens respond.
Last year, volunteers contributed the equivalent work of 41 full-time employees. They supported seniors, parks and animal services, as well as the police and fire departments.
These volunteers are essential to a city where the government runs lean without sacrificing efficiency and quality.
Clovis has just 92 sworn police officers and about 60 firefighters, but public safety consumes about 87% of the general fund. The city budget for 2017-18 was $237 million; its general fund just $51 million. And yet Clovis has a rainy day budget reserve of nearly 18%.

Back to the purposeful decision-making.
Coming out of the Great Recession, city leaders focused on job growth.  Understand: They don’t want Clovis to be a bedroom community of Fresno. They want it to be a real city. And the job-to-residence ratio was falling out of balance. Thus began an effort to capitalize on the healthcare boom and to enhance tourism opportunities.

And now the city is beginning to cash in.
Clovis Community Medical Center is beginning a four-year, $390 million expansion project. A five-story tower will add 144 private beds, 15,000 square feet of emergency room space, six operating rooms, and expand the hospital’s radiology, pharmacy and lab services.
“We’re seeing a lot of new people coming into this area because of the quality of life here,” Community Medical Centers CEO Tim Joslin said after the project was approved. “We need to significantly expand inpatient capacity in our hospital system, and this Clovis project is the quickest and most cost-effective way to do it.” 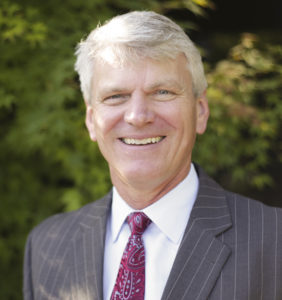 How Long Can Clovis Keep It Going?

One of the things Clovis benefits from is that its leaders stay on top of things. The best example might be Old Town, the city’s historic downtown. The city never let it decay to the point that it had to be revitalized. The city council continually made investments there, and the positive results are obvious. The restaurants, shops and special events draw visitors from all over Fresno County — and beyond.


One of the things Clovis benefits from is that its leaders stay on top of things. The best example might be Old Town, the city’s historic downtown. The city never let it decay to the point that it had to be revitalized.
The city has benefited, too, from steady leadership. As Whalen noted in his address, last year’s election brought the first changes to the city council since 2003. The 2017 election also was the first for the city since 2009 because no one filed to run against the incumbents, who serve four-year terms and are paid $16,404 a year for their service.
However, the bigger Clovis gets, the more complicated its politics will become. And, at some point, there will be a clamor for council members to represent designated districts in the city, not the city at-large, as they do now. History shows that when district voting begins, the politics become hotter and louder.
“We do anticipate in the early 2020s we will be required to go to districts,” Whalen said. “California requires us to do a lot of things … we’re probably going to have to cross it.”
Meanwhile, expect Clovis to keep on growing at a fast clip by attracting families and retirees with its promise of safety along with its schools, green spaces, trails and good-paying jobs.
In a state that is fast becoming unaffordable except for the wealthy, Clovis remains a 24-square mile patch of paradise in the heart of California.
Related Topics:Clovishealthcare boomMayor Bob Whalenmedian household incomepublic safetytourismValley Children's Hospitalvolunteers
Up Next