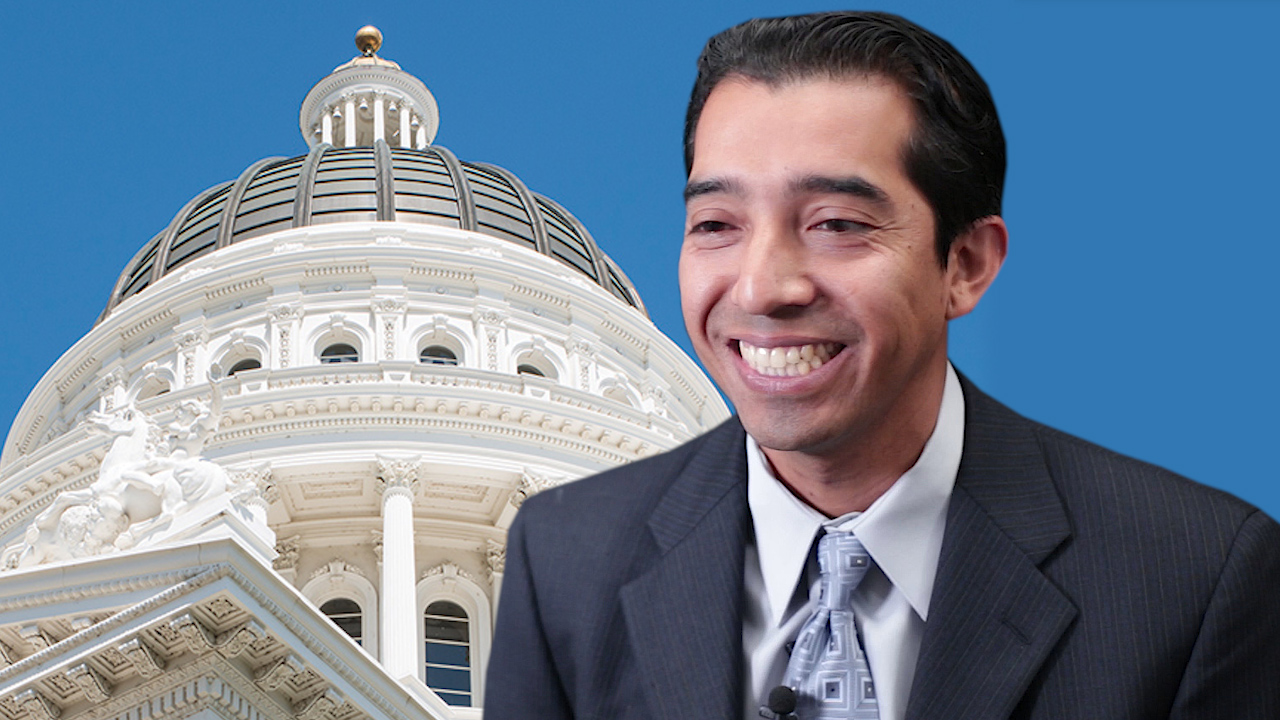 Ricardo Franco’s underdog status doesn’t concern him. He’s too busy campaigning.
Franco is one of three Democrats in the 22nd Congressional District race. Republican Devin Nunes occupies the seat, running for re-election.
Nunes holds a distinct name recognition, fundraising and party registration advantage.
In the Top-Two primary system, 34-year-old Franco hopes to beat out the other Democrats in a November general election showdown: prosecutor Andrew Janz, and health care executive Bobby Bliatout.
When it comes to fundraising, Nunes has $4.5 million in the bank, as of March 31. Janz has $612,273 cash on hand. Bliatout holds $25,459; Franco only has $2,188, and lists $15,529 in campaign debt.
Franco grew up in Fresno. Prior to joining the race, he worked for Deep Discount Servers, which fixes old computer servers and resells them on the open market.
Despite the long odds of election success, he is not deterred.
In his Take 5 interview, Franco talks about:

—What makes him the most qualified candidate.

—How would he handle a potential Trump impeachment vote.

—What he is and he is not hearing from voters on the campaign trail.

—How he would bring more federal dollars for Valley water projects.

—His solutions to farm labor shortages.

Watch the video above.