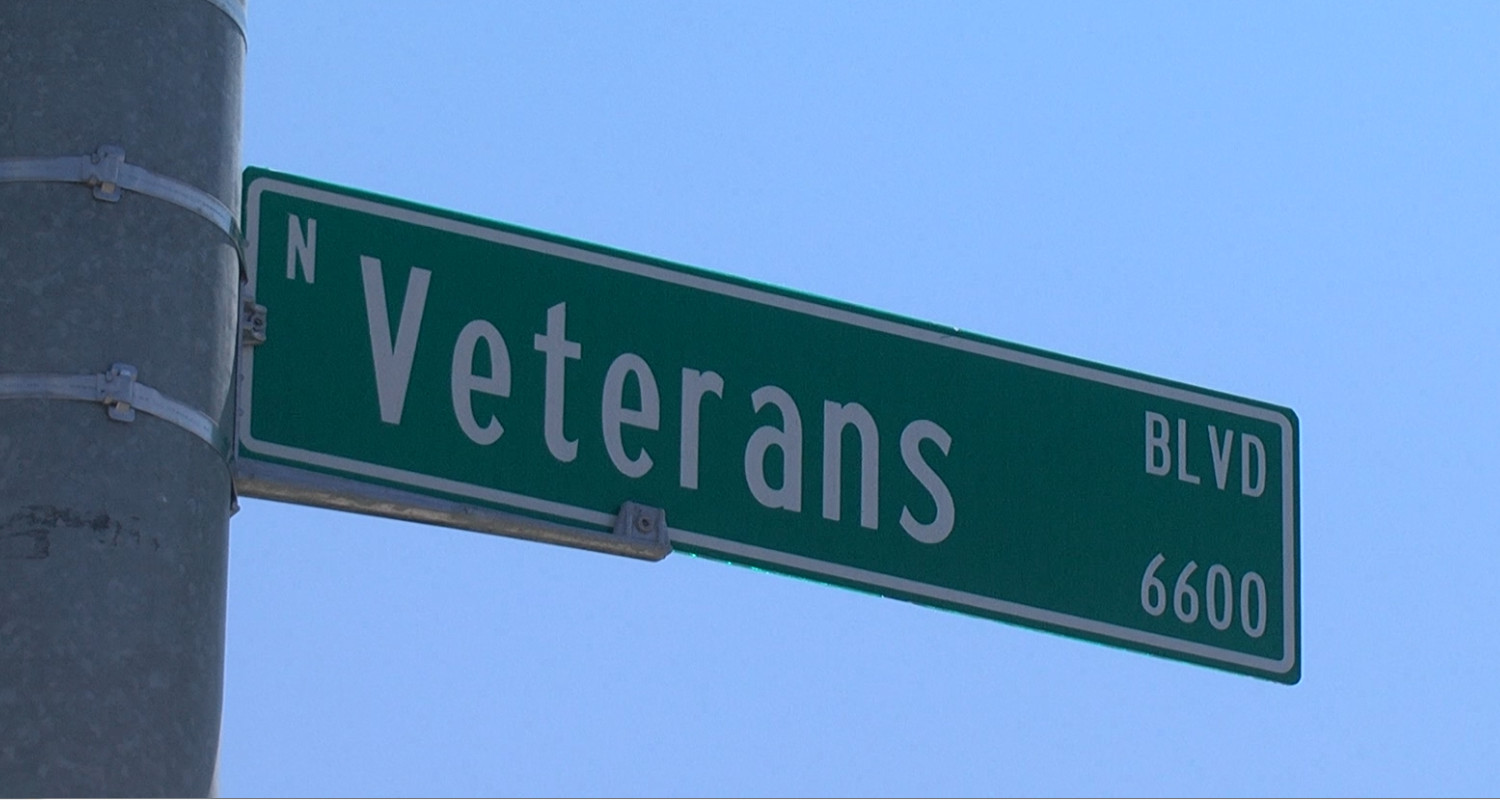 Advocates for building the Veterans Boulevard interchange in northwest Fresno have suffered a $23 million setback.

Staff from the California Transportation Commission did not include the project among 27 proposals recommended for a total of  $308.8 million in Senate Bill 1 funding Wednesday (April 25).

“We are very disappointed. We thought it was a very competitive project,” said Mike Leonardo, executive director of the Fresno Transportation Authority (also known as the Measure C committee).

The $151 million Veterans Boulevard project is more than 30 years in the making. The goal is to connect motorists east and west of Highway 99 between Herndon and Shaw avenues.

“(We are) crossing fingers that we will fare better with the Feds.  (We) should know within a couple months,” Brandau texted to GV Wire.

A spokeswoman for the CTC said the Veterans project was not as competitive as others.

“Commission staff does recognize the benefits this project would create for the community in Fresno County, however, as this is a competitive program, we had to weigh the project application from the Fresno County Transportation Authority against 89 other project nominations,” said Amy McPherson.

SB 1 funding comes from the gas tax and vehicle fee hikes signed into law by Gov. Jerry Brown a year ago.

On a 5-1 vote, Central Unified trustees set a timeline for completing the district’s superintendent hiring process. Meanwhile, opponents of the board’s decision to remove Mark Sutton received the go-ahead to start collecting signatures for a recall.

Terry Cox was the lone opposing vote at the meeting Tuesday. Trustee Richard Adkins was absent.

The board fired Sutton on Feb. 27 without cause and without public explanation. Board members say they cannot reveal why the change was made because of privacy laws. Assistant Superintendent Kelly Porterfield is the interim superintendent.

Porterfield told GV Wire he is considering whether to apply for the permanent job. He said he wants to discuss it with his family.

The timeline means a new superintendent could be hired by late June or July. That goes against the wishes of those involved in one recall effort. They seek to remove Phillip Cervantes and Richard Solis from office.

A petition by a second group, hoping to recall Cox, awaits approval. 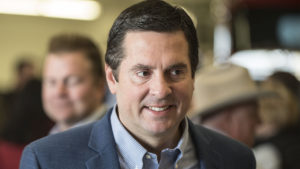 Based on registration numbers, Devin Nunes (R-Tulare) shouldn’t have a problem making the Top Two in the primary of his congressional district. In California, the top two vote gainers advance to the general election, regardless of party.

The New York Times took a look at Nunes’ rise to national prominence in just the last few years, from a locally popular congressman to the controversial chairman of the House Intelligence Committee.

Writer Jason Zengerle believes, despite polarized views of Nunes at the national level, his re-election in District 22 is assured.

“His congressional district is so sufficiently red that despite his Democratic challenger’s multiple appearances on MSNBC, his seat should be safe this November, even in what’s shaping up to be a strong Democratic year,” Zengerle writes.

But, Larry Sabato, a respected national political analyst, is not as confident. In his latest “Crystal Ball” rating, he downgraded Nunes race from a “Safe Republican” rating to “Likely Republican.”

Andrew Janz, the MSNBC-loving opponent Zengerle referred to, jumped on the Sabato news on Twitter.

After a strong start to 2018 and a massive grassroots effort, the rest of the nation is recognizing that Nunes is no longer in a safe seat! Join my fight to flip this seat and bring good government back to the people of #CA22!

Supporters of the proposed 3/8 cent sales tax to benefit parks will present their case to the San Joaquin River Conservancy board Wednesday (May 2).

The advocacy group Fresno for Parks say the tax would raise $37.5 million a year to go for rehabbing, building and maintaining Fresno city parks. About 2% of the funds would also be used for the San Joaquin River Parkway.

Proponents are in the signature-gathering phase to place the item in front of voters in November.

If approved, shoppers within city limits would spend about 38 cents more for every $100 spent.

Both seasons are young, but the Grizzlies and Foxes are posting fair numbers for their respective spectator sports.

Through five matches, attendance for Fresno’s minor league soccer team is averaging 5,518. According to Soccer Stadium Digest, that ranks them 12 of 33 United Soccer League teams. FC Cincinnati is the top-drawing team, averaging 25,000 fans.

The Grizzlies, who started their second homestand of the baseball season Wednesday, are averaging 7,079 fans through eight dates. That ranks them fourth in the PCL.

The early returns for the baseball team represent a 14% increase over last season’s average.

Renteria Wants to Go from Valley to Governor’s Mansion