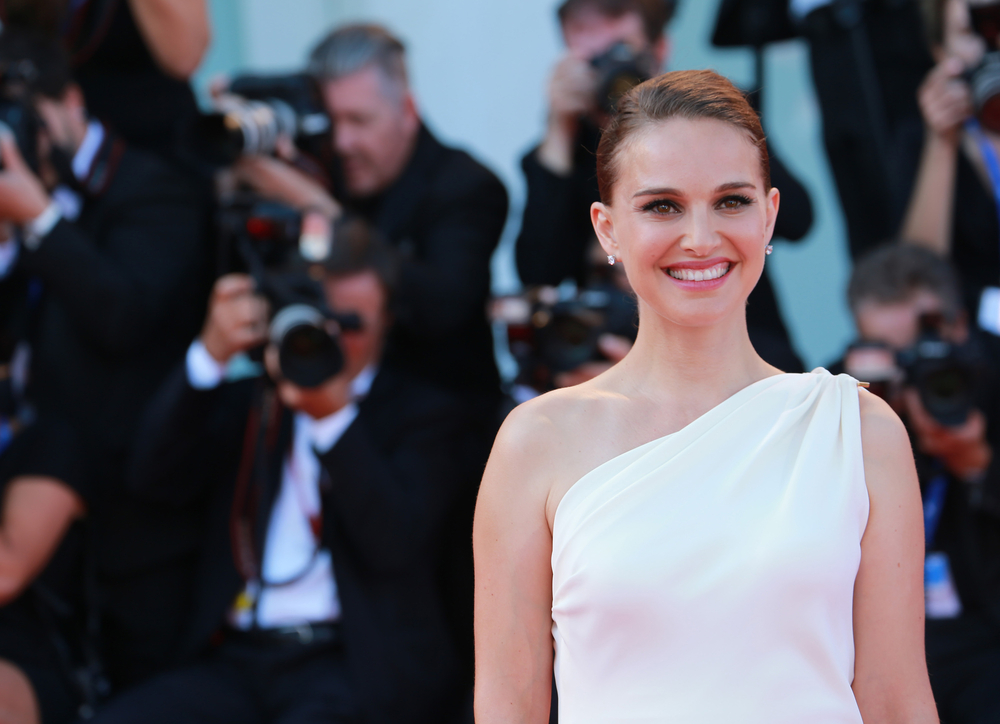 Natalie Portman may be one of the few people who can bring Jews of disparate opinions to agree on something: Her recent absence from an Israeli award ceremony was wrong.

“I chose not to attend because I did not want to appear as endorsing Benjamin Netanyahu, who was to be giving a speech at the ceremony,” she wrote on her Instagram account. “But the mistreatment of those suffering from today’s atrocities is simply not in line with my Jewish values.”

Portman reiterated that her snub did not mean she was endorsing a boycott movement against Israel that many consider anti-Semitic.

Her actions have received criticism from all fronts.

“You need to understand that Zionism has, and remains, both a project of Jewish liberation and a project of Jewish colonisation and Jewish apartheid. Our liberation was going to mean another people’s enslavement. Which is why Liberalism and Zionism turn out to be such awkward partners with off spring that look nothing like the Jewish values you say matter to you,” he wrote.

Even Zionists are mad at Portman.

“Natalie Portman has played into the hands of the worst of our haters and of the worst of the anti-Semites in the Middle East,” Steinitz is quoted as saying during an interview on the topic.