Zakaria: Comey's Book Is About More Than Trump 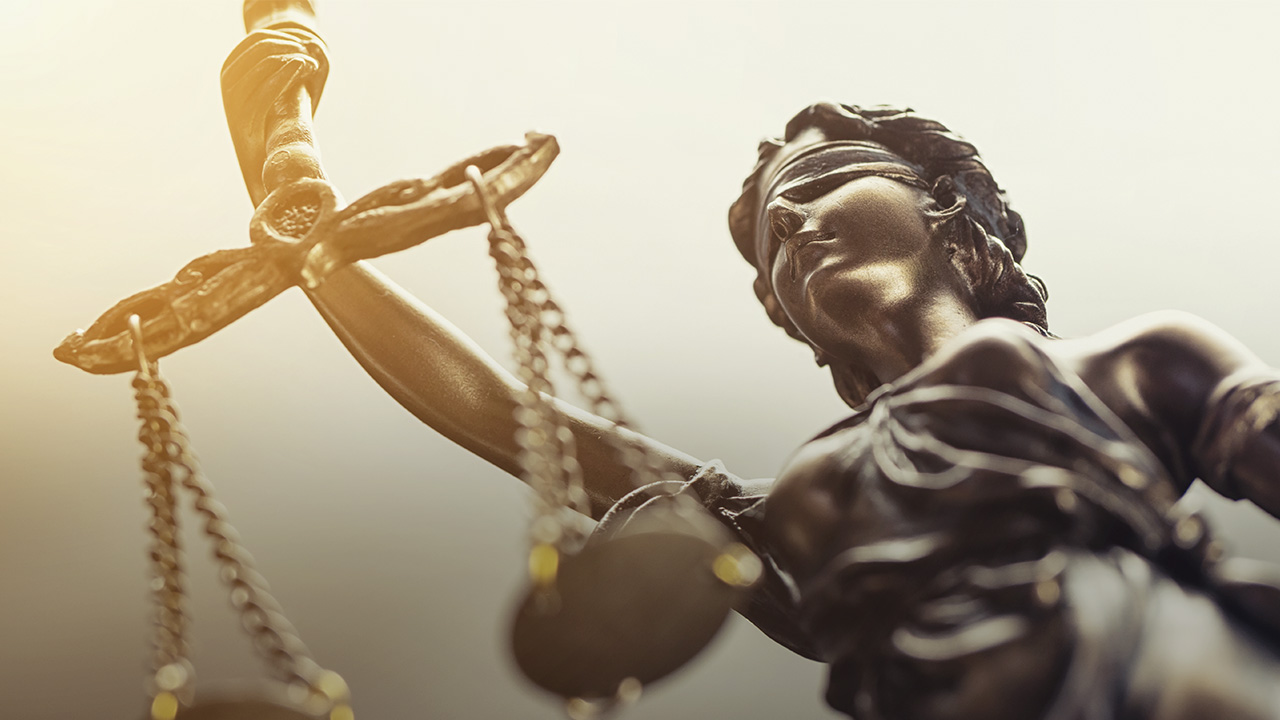 The best-selling memoir by fired FBI Director James Comey covers a lot of ground that has already been widely explored in the media.

But Washington Post columnist Fareed Zakaria, in his April 19 piece, points to an incident recounted in Comey’s book that illustrates the importance of our nation’s legal system in preserving America’s values.

“(I)n his discussion of the George W. Bush administration, Comey is far more revealing and highlights something crucial and hopeful about America: the role of lawyers and our legal culture,” Zakaria writes.

The episode in question revolves around a secret surveillance program put in place by the White House after the 9/11 attacks. When the administration sought reauthorization in 2004, Justice Department attorneys determined the program was not legal.

Comey was deputy attorney general at the time and was also acting in place of Attorney General John Ashcroft, who was hospitalized. Comey declined to approve the renewal of the program, prompting White House officials to attempt to circumvent his authority. White House Chief of Staff Andrew Card and White House counsel Alberto Gonzales headed to the hospital to press a bedridden Ashcroft to sign the reauthorization documents. 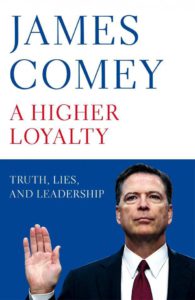 Zakaria describes what happened next.

“On learning of this, Comey raced to the hospital and asked then-FBI Director Robert S. Mueller III to join him for moral support. It turned out Ashcroft didn’t need any prodding; he turned Card and Gonzales away. Mueller, who arrived a few minutes afterward, said to the bedridden attorney general, who was technically his boss, ‘In every man’s life there comes a time when the good Lord tests him. You passed your test tonight.’ Comey writes that he felt like crying: ‘The law had held.'”

Rule of Law Over Politics

Another example Zakaria cites from Comey’s memoir is the Justice Department’s pushback against the Bush administration’s use of “enhanced interrogation” against 9/11 suspects.

In these and other cases, Zakaria says the willingness of civic-minded and highly trained lawyers within the government to put the rule of law above politics or personal loyalty is something Americans should be deeply grateful for.

“The story is really not just about Mueller and Comey,” Zakaria writes, “but about the lawyers in various parts of the government who believe that it is crucial for the country that the government operate within the law — even if the president wishes otherwise.”

What Greek Tragedy Tells Us About James Comey