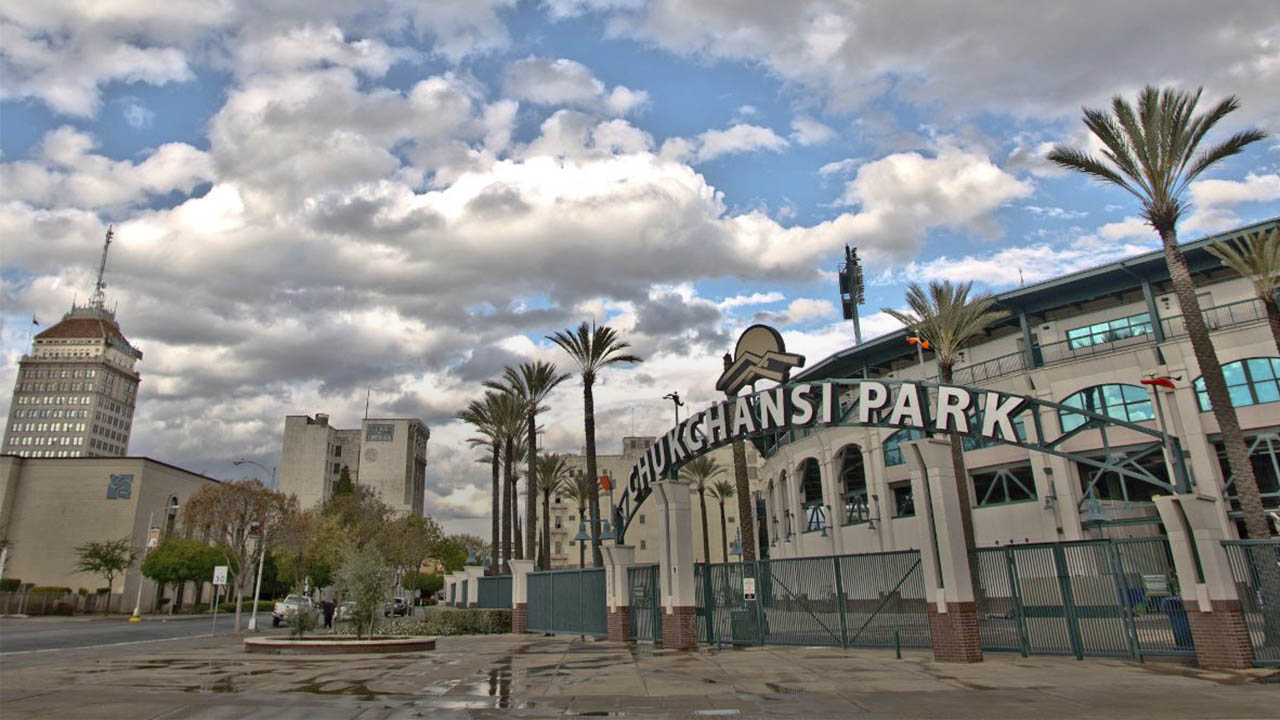 The game allows fans to reacquaint themselves with the 25 individual stories on the field. All of the players are hoping to realize their Major League Baseball dreams.

There’s something else in store for the fans — free tacos for the first 1,000 fans. Gates open at 5:35 p.m. The Grizzlies will be wearing their Fresno Tacos uniforms and taking on the Tacoma Rainiers.

For the fourth time in the past eight years, the Grizzlies are the Triple-A affiliate of the previous year’s World Series champions.

GV Wire spoke with three Grizzlies players to get their thoughts on the upcoming campaign. Outfielder Kyle Tucker is a 2015 first-round draft pick in his first season with Fresno. Second baseman Tony Kemp and first baseman A.J. Reed played last season with both the Grizzlies and Astros.

— What was it like to play for the 2017 World Series-winning team?

— About the controversy with the minor-league pay scale.

— About playing in Fresno.

— How do modern analytics affect the game?

— About picking their “walk-up” music.