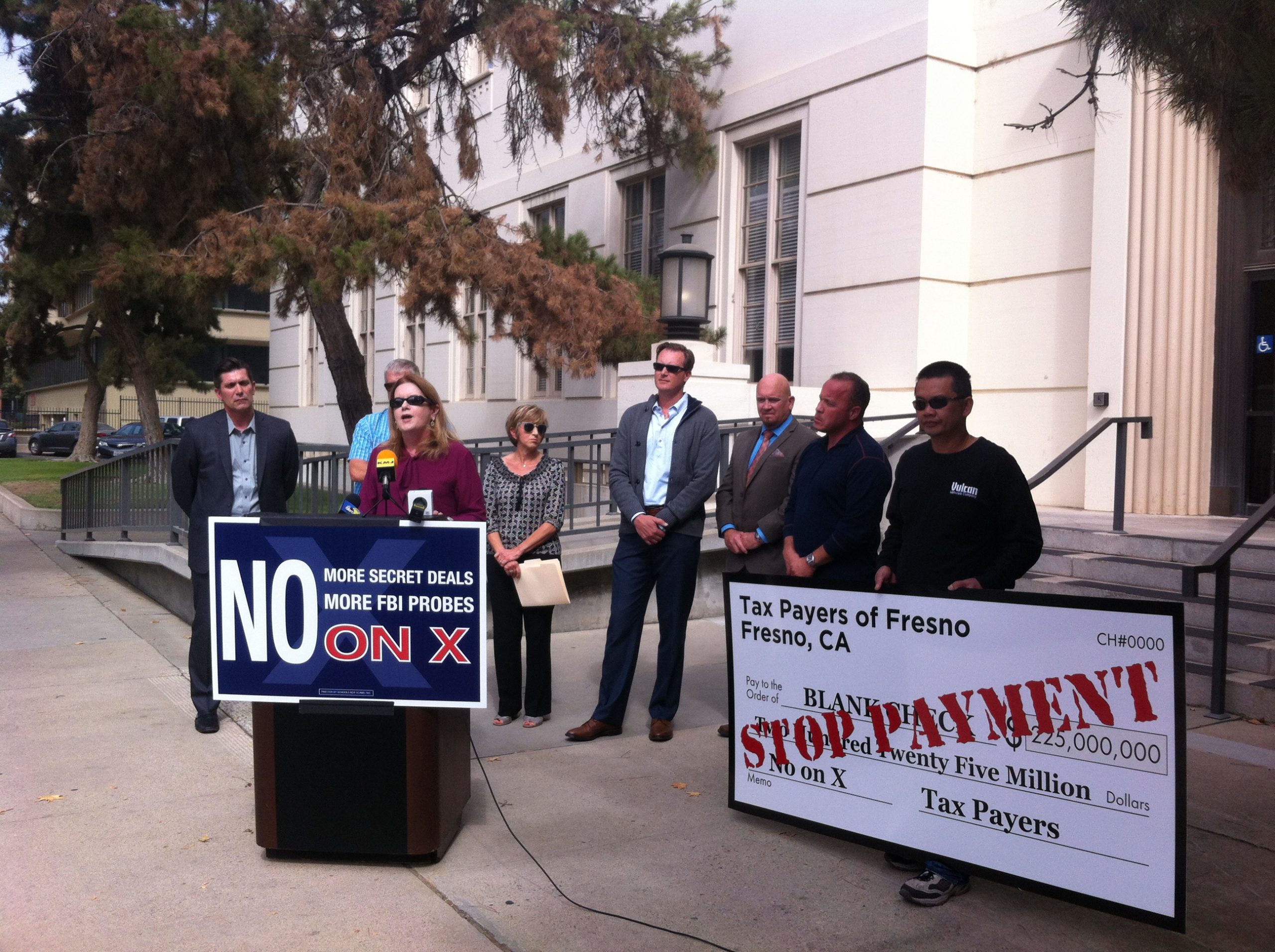 Voters in Fresno Unified have entrusted the school board with more than a half-billion dollars in bond money. Measure Q passed in 2010 for $280 million. Measure X passed in 2016 for $225 million. Both bonds have an oversight board to make sure the construction funds are spent appropriately.

The Citizens’ Bond Oversight Committee is supposed to have 15 members. Constant vacancies make even drawing seven members to a meeting a challenge.

Among the past five meetings, two fell short of having the six members required for a quorum set by the committee’s bylaws.

Each of the seven school board trustees appoints two committee members, and the district superintendent selects the chairperson.

“I don’t think this is interfering with the conduct of business. They are still having meetings. They are in an advisory capacity. We are asking people for their time and service. I appreciate the work they do,” Jonasson Rosas said.

Jonasson Rosas also notes that bond spending and oversight ultimately rest with the school board.

Tal Cloud, political director of the Lincoln Club of Fresno, said the oversight committee is the public’s eyes and ears.

But Cloud acknowledged that it is hard to find people willing to serve on the committee.

The Fresno Unified school board will vote on re-appointing Guillermo Moreno to the committee Wednesday night. He is the choice of Trustee Valerie Davis. Moreno is best known perhaps for hosting a radio show on PowerTalk 96.7 FM.

GV Wire originally reported about board attendance in November 2016. In that story, Moreno missed 13 meetings in four years. His record has improved — he’s shown up to five straight meetings, something he attributed to GV Wire’s story.

But overall attendance has not improved. Here is a look at who has and hasn’t shown up to meetings since our first report:

Moltini and Zeuner say they no longer serve on the committee.

The next committee meeting is May 17.

The Fresno Unified board will hear potential names culled from a recent survey for a new elementary school in Southeast Fresno.

The Central Unified school board meets at 7 o’clock Tuesday night (April 10) at Central High East) to discuss hiring a full-time superintendent. It will be the first public discussion by the board since it dismissed Mark Sutton on Feb. 27.

The agenda item is vague regarding what will be discussed. “The vacancy of the Superintendent has necessitated a discussion of search options to fill the position,” is all the information available.

Members of Central Committee PAC plan to speak. They are continuing an effort to recall board members Richard Solis and Phillip Cervantes for their perceived roles in Sutton’s firing.

Mayor Lee Brand will be in Sacramento tomorrow (April 11) on the Capitol steps to advocate for $1.5 billion in state funding to combat homelessness.

Brand will be part of the Big 11 mayors group to support AB 3171, which would spend money from the budget surplus on block grants for homeless programs. 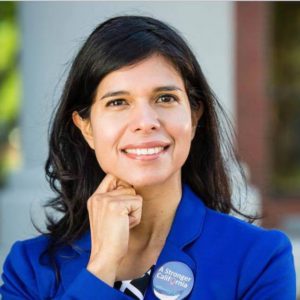 As reported in numerous outlets, the U.S. Court of Appeals for the 9th Circuit ruled in favor of a local Fresno educator in her pay discrimination case against the Fresno County Board of Education.

Aileen Rizo sued the board after discovering that a man in a similar position made more money. The board argued it was based on a policy of adding 5% to a salary based on the person’s prior pay history.

The court ruled 11-0 against the board.

Rizo, a Democrat, is also running for Assembly against incumbent Jim Patterson (R-Fresno).