A look at who attends bond oversight meetings 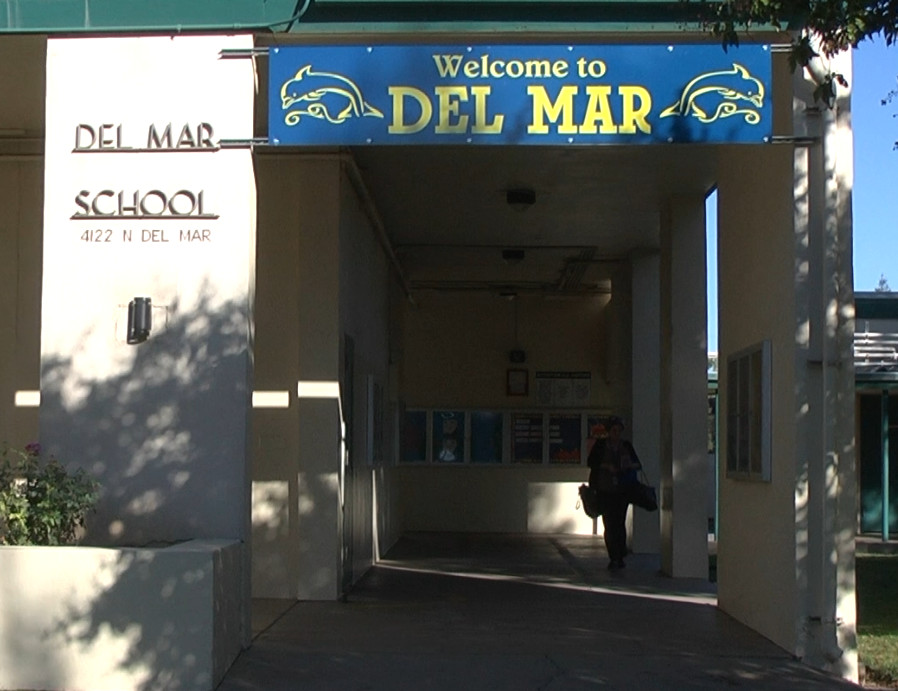 The Citizens’ Bond Oversight Committee is supposed to oversee bond spending in the Fresno Unified School District. It is currently comprised of 12 members appointed by school board members who meet four times a year. The Fresno Bee recently endorsed Measure X, based in part because there would be a group of citizens watching over spending.

The committee meets four times a year. Based on board minutes, the highest attendance at any given meeting the last four years topped out at 83%. There have been times where members not attending equaled  those who did attend.

The committee’s most recent meeting took place the morning of October 25 at the Fresno Unified Service Center, a location on the west side of Fresno. Seven of the 12 members attended.

They heard presentations from district staff on Measure Q, the current bond. Spending projects and audits were reviewed. Information on the potential recipients of Measure X, which will be decided by voters in less than a week time, was presented. At this meeting, there was no full on discussion.

None of the seven members present ventured in depth about any information received. Some think there is not much oversight going on.

Brooke Ashjian, an elected school board member who is often a critic of the district staff, feels the oversight board has no teeth. “The district doesn’t listen to me. Why would they listen to the board?”

Each board member is allowed to appoint two members. The term lasts two years, with a maximum of three terms. Ashjian’s picks were Jamee Moltini and Dennis Zeuner. Neither has attended a meeting since July of 2015, missing five in a row. Ashjian questions what’s the point of going?

Moltini attended her first two meetings since becoming a board member in 2015 and hasn’t been back since.  Guillermo Moreno also sits on the committee. In the last four years, he is listed as attending three meetings, missing 13. Chuck Riojas has missed at least eight meetings since 2013.

William Clark has the best attendance, making 13 of 16 meetings since 2013.

A list of the committee members by the trustee who appointed them: