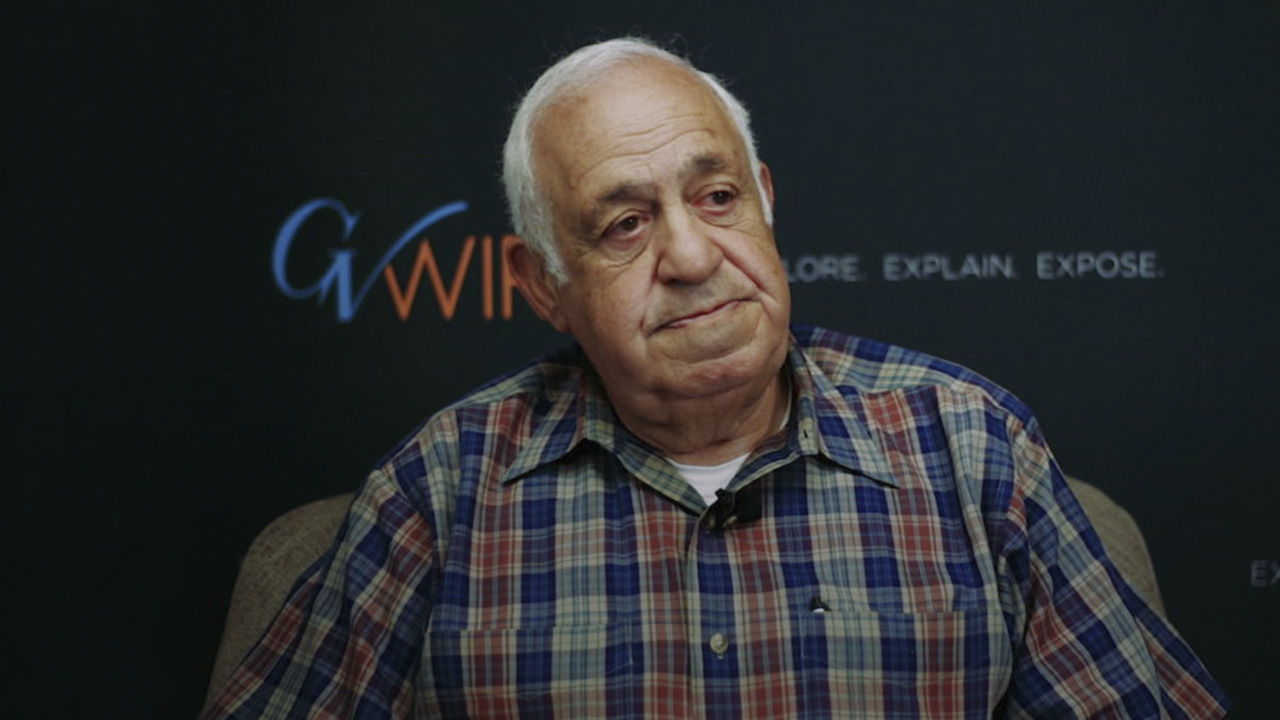 This Thursday (April 12), the world recognizes Yom Hashoah, Holocaust Remembrance Day. For Ephraim Hadjis of Madera, it is a time of horror he will never forget.

Hadjis was born in Greece. He thinks it was 1943, making him 75 years old today. But, in truth, he may be a few years older — he doesn’t truly know. Paperwork no longer exists. But he does have recollections of his family fleeing the Nazi invasion.

This is not the first time he’s recounted what it was like to be Jewish during the Holocaust. He continues to tell his story to ensure that no one forgets.

Thousands of Years of History Wiped Out

The Hadjis family lived in Greece for 2,000 years. When the Germans invaded during World War II, the Nazis wiped out nearly half of his extended family. In his hometown of Volos, a coastal port in eastern Greece, Nazis slaughtered 26% of the Jewish population.

A righteous priest, Metropolitan Joachim Alexopoulos, helped the town Rabbi when the Germans demanded the names of Jews in the city. Some in the Hadjis family escaped to the hills of Volos and eventually to Athens, where they lived in plain sight of the Nazis.

Hadjis shared his story of how some in his family survived, and how hard it was for him to let go of his hatred of Germans.

After the war, the Hadjis family returned to Volos to rebuild. A major earthquake in 1955 devastated the city again. They then immigrated to New York.

Thankful to Live in America

Hadjis spent time in the service, stationed in Merced. Hadjis loved the Central Valley so much he chose to settle down and start his family here.

Today, he is a retired insurance agent and pool builder. Hadjis is active in Temple Beth Jacob in Fresno.

He never wants anyone to forget what happened to his family and the six million Jews who perished during the Holocaust. He clings to the U.S. Constitution as his protection against religious persecution and says the only document he treasures more is the Torah.