Big Fee Increase for National Parks? It's Back to the Drawing Board. 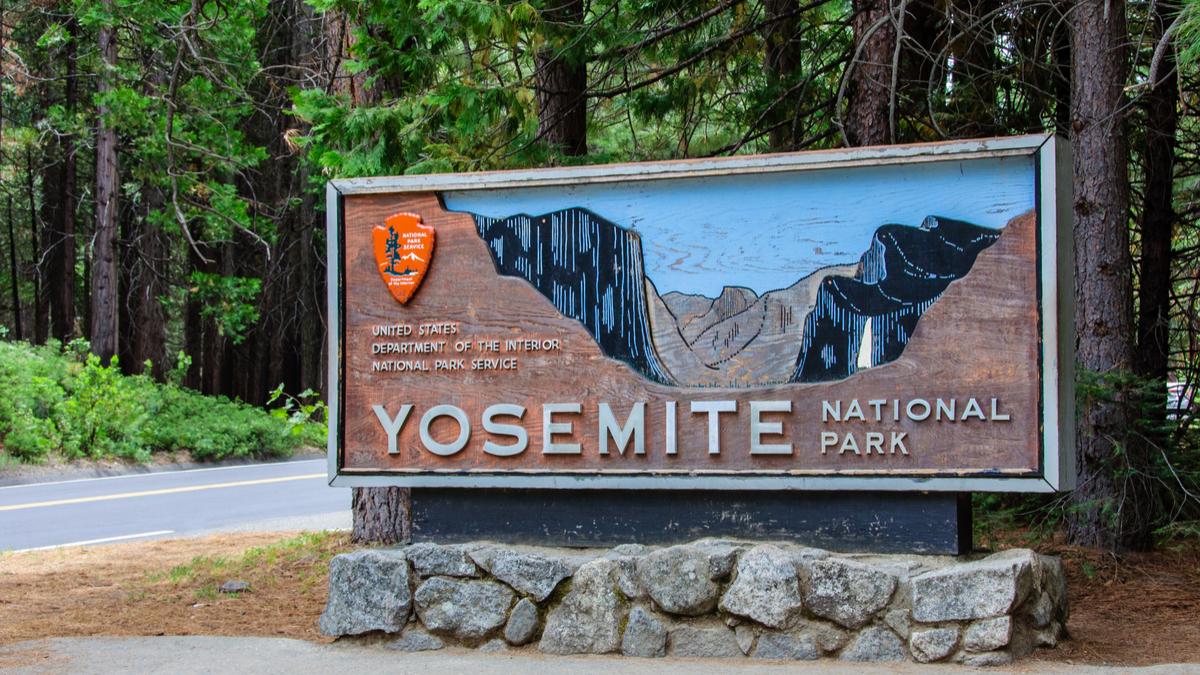 Many said they would no longer be able to afford a trip, or would choose other options for vacations, The Times reported.

Based on those responses, parks officials say they are redrawing their plans to boost revenue for needed repairs and improvements to the national parks.

“We’ve taken the public’s suggestions seriously and have amended the plan to reflect those,” the National Parks Service said in a statement.

Besides raising entry fees, there is another potential revenue source. Sen. Lamar Alexander (R-Tennessee) has introduced a bipartisan bill that would take revenue from energy produced on federal lands and put it toward about $11 billion in maintenance projects at the national parks. The legislation is S. 2509: National Park Restoration Act.

A survey of 1,000 Americans by the Outdoors Alliance for Kids in December found that 64 percent said they’d be less likely to visit a park if the fees were increased, including 71 percent of parkgoers with an income under $30,000.

Richard Dolesh, vice president for strategic initiatives at the National Recreation and Park Association, an advocacy group, told The Times that his group was not opposed to a moderate fee increase. He added that other funding must be identified to rebuild roads and upgrade facilities in the parks system.

“It really needs the attention of Congress, and it needs dedicated long-term funding to address it,” Dolesh said.

The Trump administration fee proposal sought to raise the entry during peak visitor seasons in 17 parks from $30 to $70 for vehicles. The fee for motorcycles would have doubled to $50. Walkers and cyclists would have paid $30 instead of the $15 they do now.

You can read The Times story “National Park Service Reconsiders Steep Fee Increase After Backlash” at this link.

Not All Get to Hear LA Congressman Lieu’s Views