'I Am Absolutely Not a Slumlord,' Says City Council Candidate 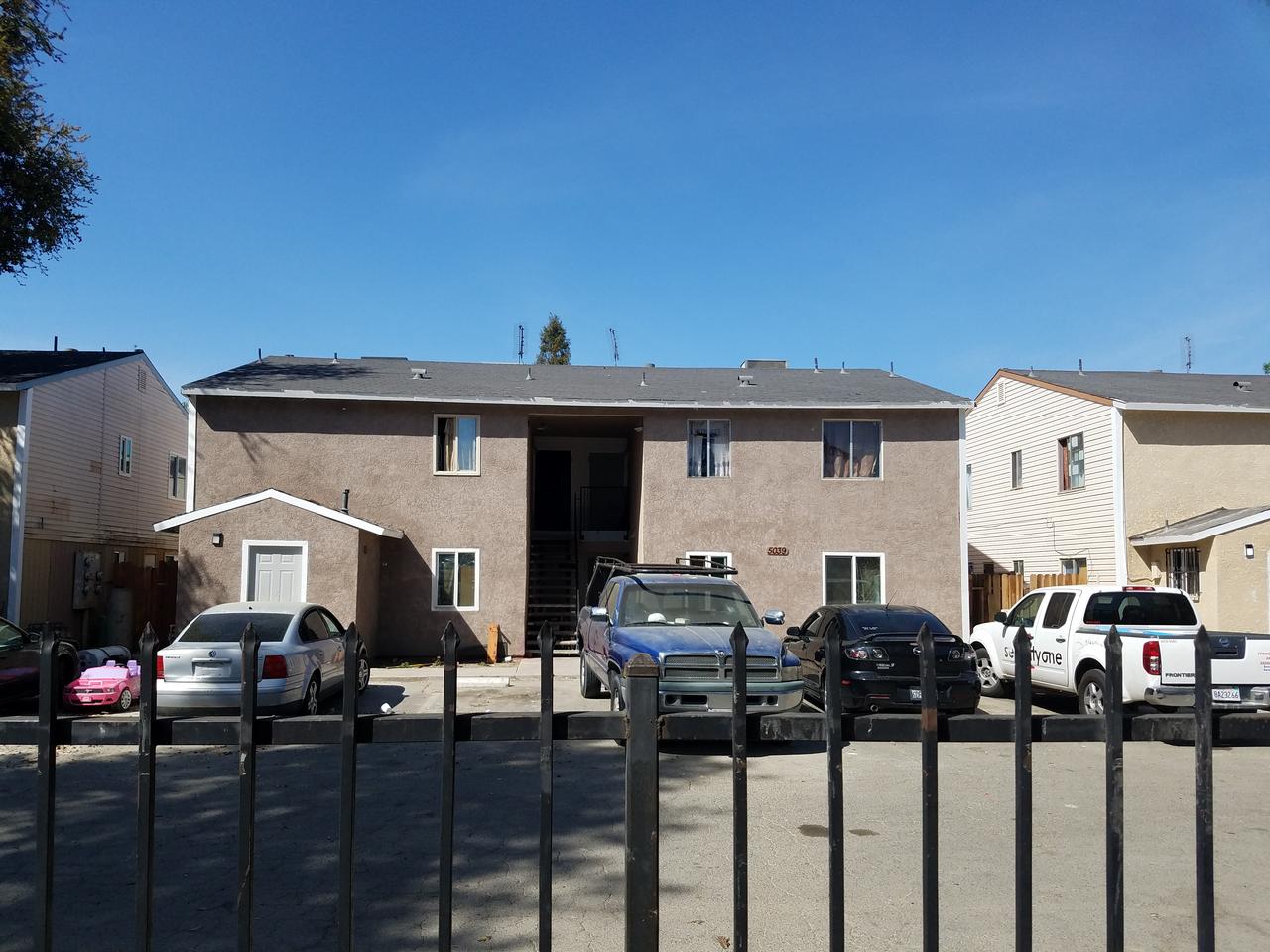 The Fresno City Council will receive a quarterly report from ASET, the city’s Anti-Slum Enforcement Team at its Thursday (April 5) meeting. One of the properties in the status report, 5035-5048 E. Lane Avenue, belongs to Sean Sanchez. The city found over 1,300 violations at the 16-unit complex.

“I am absolutely not a slumlord,” Sanchez told GV Wire. “I am at my property at least every other day.”

Sanchez is one of seven in the field running for the District 3 seat on the city council. According to the staff notes, he reached a settlement agreement with the city. He cites the city’s enforcement method as his motivation to seek public office.

“This is why I decided to run for city council. The city selectively targets property owners,” Sanchez said.

Some examples that irked Sanchez include code write-ups for wall patching and crayon markings on walls.

“I challenge the mayor (Lee Brand) to go under the same scrutiny my properties go under. Most are tenant caused,” Sanchez said. “The mayor said they are looking for substandard housing issues. That wasn’t the case when they looked at my properties. They are going over the top.”

He estimates he owes the city $27,000 in administrative fines.

“They went after me with full gusto to take my property away. I’m not going to let them do that,” Sanchez said.

Mayor Lee Brand nominated Brad Hardie, president of Regency Property Management, to a vacancy on the Fresno Planning Commission. The Fresno City Council will vote to confirm on Thursday (April 5). 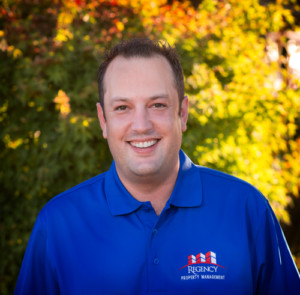 Hardie serves on the Lowell Community Development Board and Storyland Fresno board. If confirmed, he would be the fourth member of the seven-person commission to be appointed by Brand.

The council will consider the appointment of Miguel Arias to the Tower District Design Review Committee. Arias is a State Center Community College District trustee and works as a spokesman for Fresno Unified in his day job.

Oh, and by the way, he is running for the District 3 seat on the city council.

Although the council votes on the nominations, one may ask what’s the point? The council, rarely if ever, questions the nominees in a public setting (as U.S. Senate committees do on presidential nominees).

In the city council’s ceremonial calendar, both champion pro boxer Jose Ramirez and former city employee Tommy Esqueda will be bestowed days in their honor.

The council, in closed session, will discuss a civil lawsuit filed by BDHOV LP. The company is related to JD Home Rentals, and Bryce Hovanessian (listed in prior media reports as JD Homes’ operation manager).

The city issued violations for the property at 3545 E. Hammond in October. One of the problems mentioned was an unsecured subfloor access that transients used to enter the vacant building. The city boarded the floor and sent BDHOV a $220 bill.

BDHOV says it did fix the floor, but the home may have been broken into again. The company, during an appeal hearing, wondered why they weren’t contacted when an inspector found more problems to allow them a chance to fix the home again.

An administrative hearing officer sided with the city in a December ruling. That ruling is being appealed in court.

GV Wire spoke with BDHOV’s attorney, Lance Armo, but he declined to comment on the case.

While some on the council balked at the state Legislature hiking gas taxes, some of the proceeds go to local road projects.

The city will vote on its wish list to send to the California Transportation Commission, 35 projects tallying $8.7 million.

The most expensive project is $850,000 for work on the Lane-Kings Canyon-Maple neighborhoods in Councilman Luis Chavez’s southeast district.

— The council will vote on approving an incentives agreement with The Gap for an e-commerce fulfillment center at their facility next to the airport. In exchange for creating 515 new jobs and investing $80 million dollars, the city will provide $15,000 per job in incentives.

— Council will hear a plan from Chavez about incentivizing businesses along the Ventura-Kings Canyon corridor. The plan, which won support from the Fresno Chamber of Commerce, would provide tax incentives and rebates to businesses that move into or expand in that area.

The council voted 5-0 Monday night to support a proposed November ballot initiative. It is currently in the signature-gathering process.

Proponents say it will stem the early release of criminals caused by recent laws such as Prop 47, Prop 57 and AB 109. The initiative, among other things, would reclassify non-violent crimes as violent. Some examples: rape of an unconscious person, child sex trafficking, and assault of a peace officer.

For weeks, Assemblyman Jose Medina (D-Riverside) promised changes to his bill that would place homeschools under the jurisdiction of the fire marshal.

As of Monday (April 2), the state’s legislative website has the new language of AB 2756.

The fire inspection aspect of the law is out, after an outcry from the homeschool community. However, language remains to require the state Superintendent to publish a list of all private schools (of which homeschools are considered by law). The law currently requires publication of schools with six or more pupils.

That isn’t making homeschool supporters happy. They vow to protest again at the state Capitol later this month.

The Assembly Education Committee will hear AB 2756, as well as another controversial homeschool bill, AB 2926, on April 25. The committee pushed back both bills from their original April 11 hearing.

Sinclair’s Scripted News Segments? They Are a Really Big Deal.