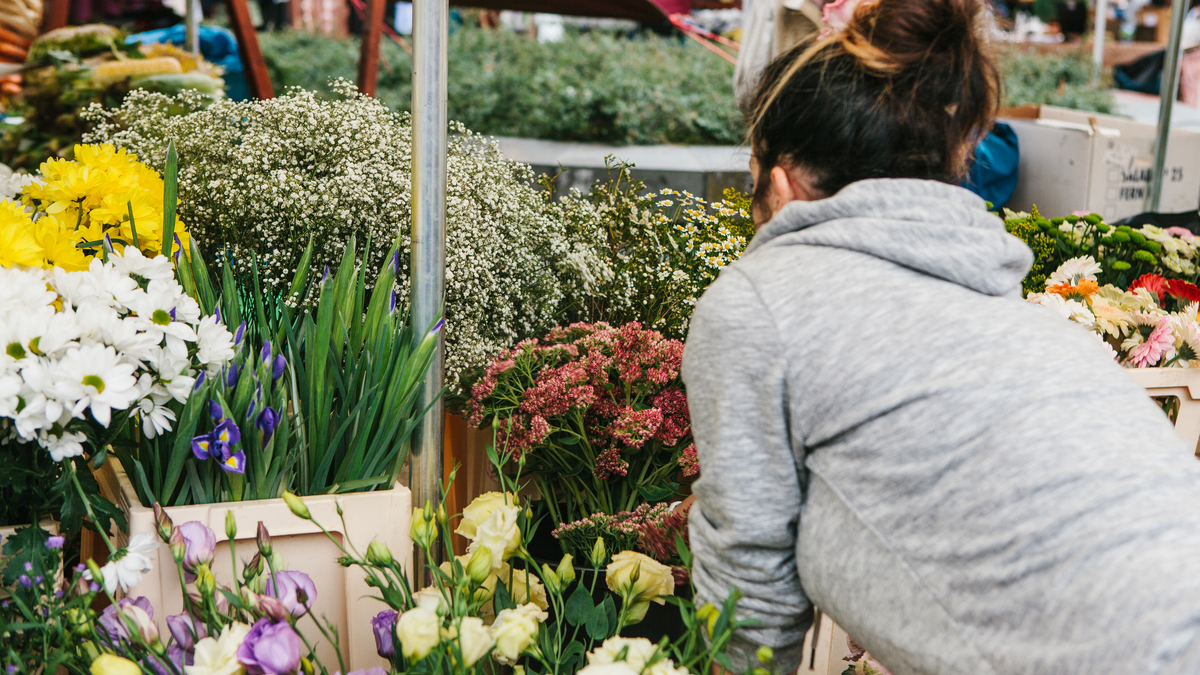 Neighborhoods struggling with physical decline and high crime often become safer simply when local residents work together to fix up their neighborhood.
My colleagues and I at the University of Michigan School of Public Health Youth Violence Prevention Center have spent nearly a decade documenting why. Research from cities across the United States shows how small changes to urban environments — like planting flowers or adding benches — reduce violence.

The result is an emerging crime prevention theory we call “busy streets.” Here’s how it works.

From Broken Windows to Busy Streets

Busy streets flips the logic of the broken windows theory – a controversial criminological approach to public safety – on its head. Broken windows defenders see urban disorder in U.S. cities – graffiti, litter, actual broken windows and the like – as a catalyst of antisocial behavior. So they direct police to crack down on minor offenses like vandalism, turnstile jumping and public drinking.
Proponents of busy streets theory, on the other hand, believe it’s better for neighborhoods to clean up and maintain their own city streets.
Our research in Flint, Michigan – a once prosperous manufacturing hub near Detroit that’s now synonymous with industrial decline, unemployment and crime – documents this process in action.
Flint’s median income today is less than US$26,000, and more than half of families with children live in poverty. It lost 27 percent of its residents since 1990, U.S. census data shows. Nearly 1 in 5 homes is vacant. Crime followed this cycle of abandonment and decay, as it has in postindustrial cities across the Rust Belt. Flint now has the second-highest homicide rate among U.S. cities with populations under 100,000, after Gary, Ind.
In 2012, the University Avenue Corridor Coalition – a group of residents, businesses and two local colleges – decided to try to prevent crime by fixing up a 3-mile stretch of University Avenue running through the Carriagetown neighborhood of central Flint. We began measuring their results in 2014.
The group started holding frequent neighborhood cleanup days to fix up vacant lots and abandoned buildings, symbolically “owning” them by adding lighting, sidewalk repair, benches and plantings. The owners were usually happy to allow neighbors to fix up their private property for free. Sometimes, they even pitched in.
Those changes, we observed, inspired other homeowners and businesses on this flat, three-lane road to spruce up their properties, too – what one local resident called the “spreading effect of pride.”
“I think that people really just needed to see that, ‘Hey, somebody does care about this other than just us,‘” said a coalition member.
The group also successfully pushed to get a local corner liquor store – dubbed the “Stab ‘n’ Grab” because fights broke out there so often – transformed into a Jimmy John’s sandwich shop. That may sound like just another chain restaurant, but in this part of Flint there are few businesses and almost nowhere else to eat. A new sandwich shop was a huge development.