How is Your Brain Wired? To Say 'Yes' to Opioids. 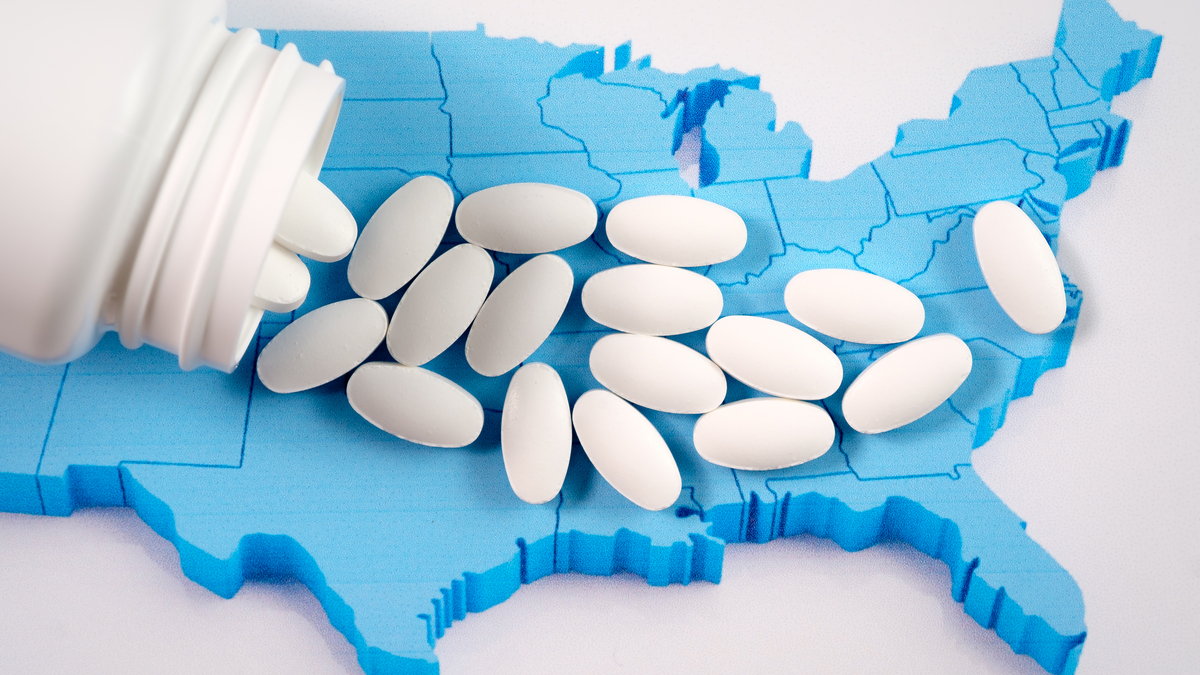 The mid-1980s was the era of cocaine and marijuana, when “Just Say No” was the centerpiece of the war on drugs and the government’s efforts to stem drug use and addiction. Since then, prescription opioids have become the nation’s drug scourge. The idea that mere willpower can fight this public health emergency is not only outdated, it’s scientifically misguided. 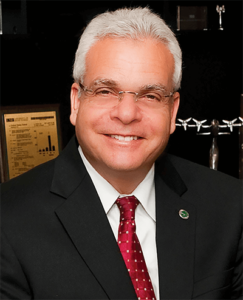 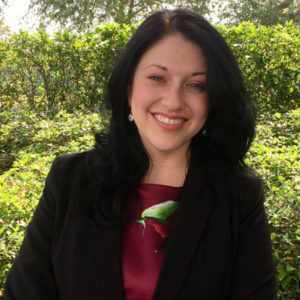 Medical history tells us that almost as long as there have been opioids – their use dates back to the third century – there have been opioid addicts.
Thirty years ago, I was a research scientist focused on addiction when I was asked to co-author a volume on prescription narcotics for the “Encyclopedia of Psychoactive Drugs.” I wrote the same assessment of opioid abuse then that I would write today: For many people, opioids are substances their brains are wired to crave in ways that make personal resolve nearly impossible.

Your Brain on Opioids

Our understanding of the human brain’s mechanisms make a compelling argument for a national research effort to develop non-opioid painkillers and new medical devices to treat chronic pain, which remains the nation’s number one cause of disability. The good, if somewhat little noticed, news is that there is meaningful action on this front led by the National Institutes of Health, which is working in conjunction with pharmaceutical companies to develop nonaddictive, non-opioid pain killers that might finally end our somewhat tortured dependence on this formidable drug.
Brain scientists have known for decades that opioids are complex and difficult substances to manage when it comes to addiction. The National Institute on Drug Abuse reports that more than 20 percent of the patients prescribed opioids for chronic pain misuse them, and between 8 and 12 percent of those who use prescription opioids develop a use disorder.
Given how addictive these drugs are, doctors should have foreseen the looming danger of prescription opioids long before their use was liberalized for non-cancer related pain in the 1990s. Opioid abuse has instead ballooned over the last decade. In 2014, federal officials estimated nearly 2 million people in the United States suffer from substance use disorders related to prescription opioid pain medicines. Each day, more than 1,000 people are treated in emergency rooms for misusing prescription opioids, the CDC reports.
The reason? Many people’s brains are wired to want this drug.

How Opioids Affect the Brain

The simplified explanation of this complex brain science is this: When opioids enter the brain, they bind to receptors known as μ (mu) opioid receptors on brain cells, or neurons. These receptors stimulate the “reward center” of the brain. This occurs in a part of the brain known as the ventral tegmental area, which results in the release of the neurotransmitter chemical dopamine. Over time, those receptors become less sensitive, and more of the drug is needed to stimulate the reward center.

Who Are the High School Science Stars? Immigrant Children.