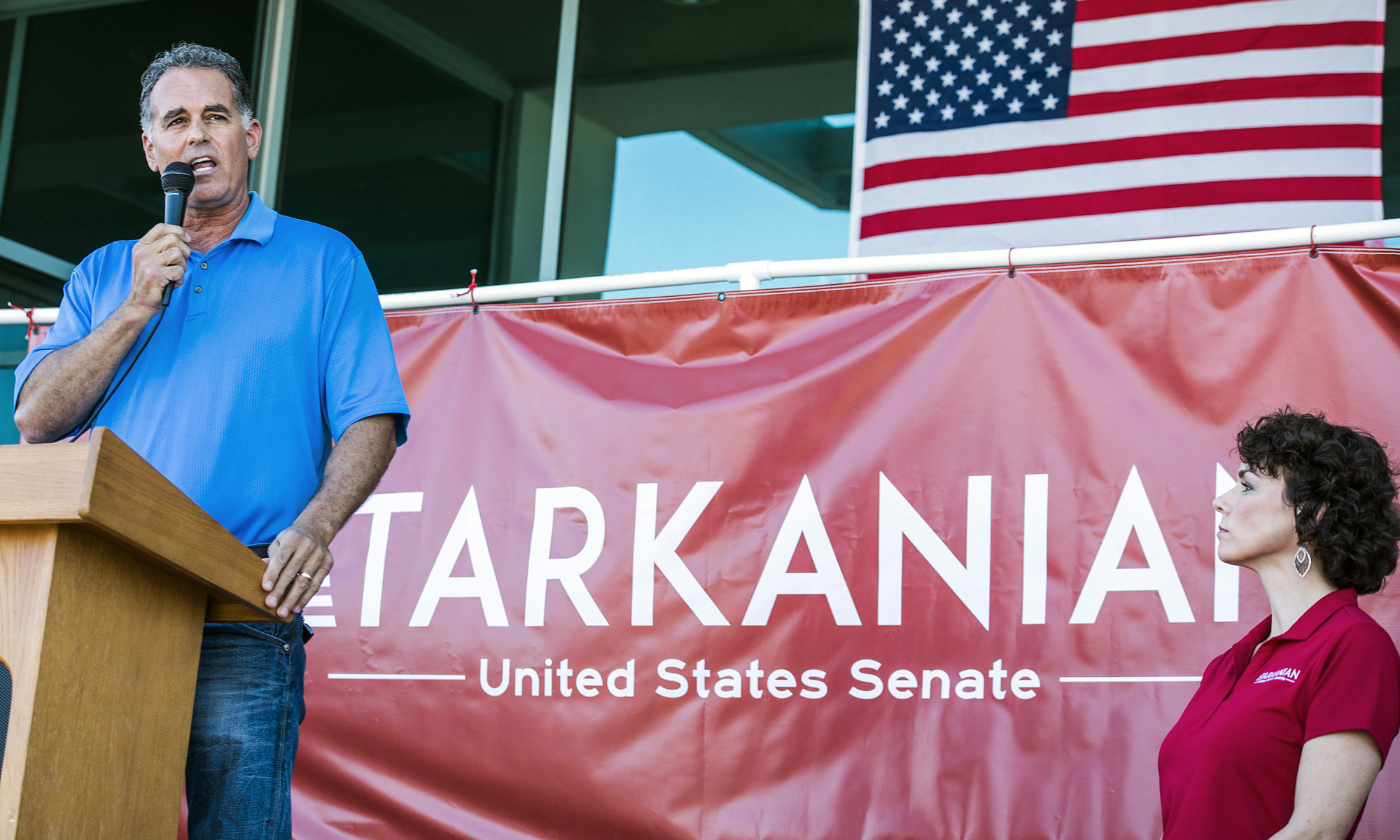 Former local resident and assistant Fresno State basketball coach Danny Tarkanian announced Friday that he was abandoning his bid to challenge fellow Republican and incumbent U.S. Senator Dean Heller in Nevada.
Tarkanian’s decision came about one hour after President Donald Trump tweeted that it would be best if Tarkanian allowed the embattled Heller a free ride in the Republican primary.

It would be great for the Republican Party of Nevada, and it’s unity if good guy Danny Tarkanian would run for Congress and Dean Heller, who is doing a really good job, could run for Senate unopposed!

The website Roll Call reported that Tarkanian released a statement about his decision to exit the Senate race and instead campaign for the House of Representatives in Nevada’s 3rd District.

Tarkanian, a firebrand conservative, said in the statement that Trump and his political team contacted him Wednesday. They asked him to “consider supporting the America First agenda as a Congressional candidate by running again in CD3, where I nearly won in 2016 in what was one of the most expensive and closest Congressional races in America,” Tarkanian said.
Tarkanian continued: “This was not something I ever considered. I am confident I would have won the U.S. Senate race and done a great job representing the people of Nevada in the Senate, but the president is adamant that a unified Republican ticket in Nevada is the best direction for the ‘America First’ movement.
“With President Trump’s full support and endorsement. I am filing to run again in CD3 with the firm belief that we will finish what we started in 2016 and win in 2018.”

.@POTUS is adamant that a unified GOP ticket in Nevada is the best direction for the America First movement. Thank you Mr. President for your full support & endorsement, I’m filing to run again in CD3 with the firm belief that we will finish what we started in 2016 & win in 2018. https://t.co/w3Fwqric73

Tarkanian is the son of Naismith Memorial Basketball Hall of Fame inductee Jerry Tarkanian. He assisted his father at Fresno State.
Danny Tarkanian has waged several unsuccessful campaigns. He has previously run for the state Legislature, Nevada’s secretary of state and congressional seats. In most of those runs, Fresno’s Armenian community supported him with campaign contributions.

While he was in the Senate race, Tarkanian aligned himself with Trump and took repeated shots at Heller. 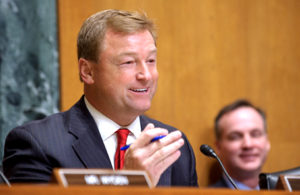 One example: A story posted on his Senate campaign website headlined “BREAKING: Behind Closed Doors, Heller Stabs Trump in the Back.”
Wrote the Tarkanian campaign, “You just can’t trust Sen. Dean Heller. And if President Donald Trump wasn’t sure of that before, he certainly was reminded of it today.
“Ever since I got into the Republican primary race against “DC Dean” last summer, he’s been President Trump’s BFF (Best Friend Forever) in public.  But in a recent behind-closed-doors meeting, the audio of which was leaked to Politico and published today, Sen. Heller kneecapped the President several times.”
The Cook Political Report says this about the Senate race: “U.S. Sen. Dean Heller has the unfortunate distinction of occupying the most vulnerable of the 10 Republicans seats up this cycle. … The presumptive Democratic nominee is U.S. Rep. Jacky Rosen, who was elected to Congress in 2016, beating none other than Tarkanian.”