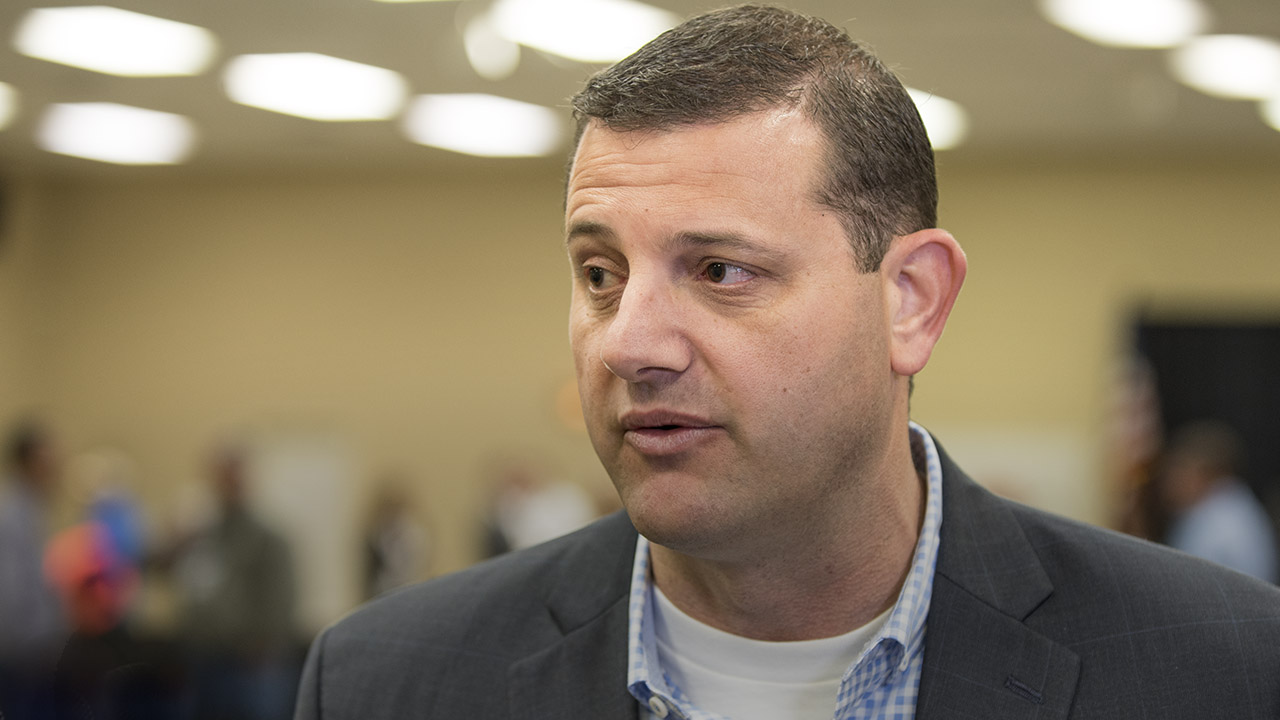 In the wake of a tight special election for an open congressional seat in Pennsylvania, the Democrats are targeting David Valadao (R-Hanford) and Devin Nunes (R-Tulare).

The Pennsylvania race between Democrat Conor Lamb, a former Marine, and Republican candidate Rick Saccone showed Lamb leading by 641 votes, with some absentee ballots remaining to be counted, as of Wednesday morning. Donald Trump had carried the conservative 18th District by 20 percentage points in 2016 en route to his presidential victory.
The Democratic Congressional Campaign Committee now has added Valadao and Nunes to their “retirement watch list.”
“A huge number of House Republicans woke up today and realized that their district is a lot more friendly to Democrats than Pennsylvania’s deep-red 18th District,” DCCC Spokesman Tyler Law said in a news release about Valadao’s district.
Valadao’s main Democratic opponent, Fresno businessman TJ Cox, announced his entry into the 21st District race last week. Cox had previously announced that he would run in CA-10, where the incumbent is Jeff Denham (R-Turlock).
Both Valadao and Cox likely will field questions from voters about their financial dealings.
The San Jose Mercury News broke the news Monday that Valadao faces “lawsuits accusing his family farm of defaulting on more than $9 million in debts.”
On March 8, the Mercury News reported that an arbitrator ordered Cox to pay more than $1.3 million for breach of contractual warranty in a dispute involving Cox’s sale of a storage-unit property.
As for Nunes, who is being challenged by three Democratic opponents in CA-22, Rep. Ted Lieu (D-Torrance) tweeted that the incumbent also is on the DCCC’s retirement list.

As a Vice Chair of the Democratic Congressional Campaign Committee, I can confirm we added Devin Nunes district to our target list. Why? Two reasons:

Upon Further Review, Burrus Is In

Add one more name in the crowded field for Fresno City Council District 3.
Businessman Larry Burrus has qualified for the ballot in the race to replace Oliver Baines, who terms out in January.
He joins the following in the June 5 primary:
Daren Miller, Kimberly Tapscott-Munson, Sean Sanchez, Craig Scharton, Miguel Arias and Tate Hill.
The top two advance to November, unless someone garners 50% plus one of the vote.

The Central Unified Board of Trustees unanimously approved a new contract for interim superintendent Kelly Porterfield.
Porterfield will earn an annual salary of $171,222.32. His contract’s end date reads “until the vacancy in the Superintendent position is filled and the new Superintendent reports for duty.”
Last month, the board dismissed Mark Sutton as superintendent. There is talk of a recall effort against some of the board members who voted to terminate Sutton.

Assemblyman Travis Allen (R-Huntington Beach) brings his campaign for governor to Tulare on Sunday,  March 18. The “Rally in the Valley: Take Back California” event starts 1 p.m. at the International Agri-Center.

Brown Re-appoints Locals to Partnership Board

Gov. Jerry Brown re-appointed five Central Valley members of the California Partnership for the San Joaquin Valley Board of Directors, his office announced this week. 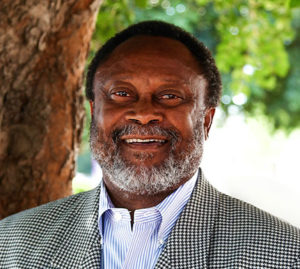 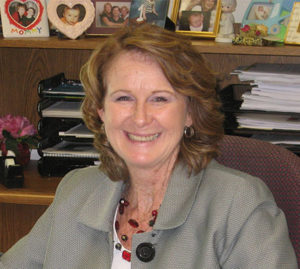 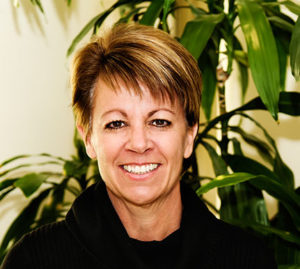 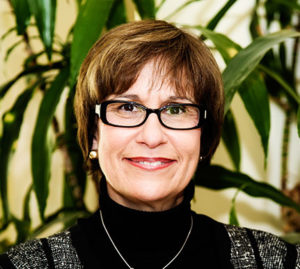 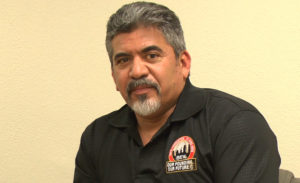 Immigrants Do Not Take Jobs. Truth is, They Create Jobs.