They Fought for Our Country. Now They Are Forced to Leave. 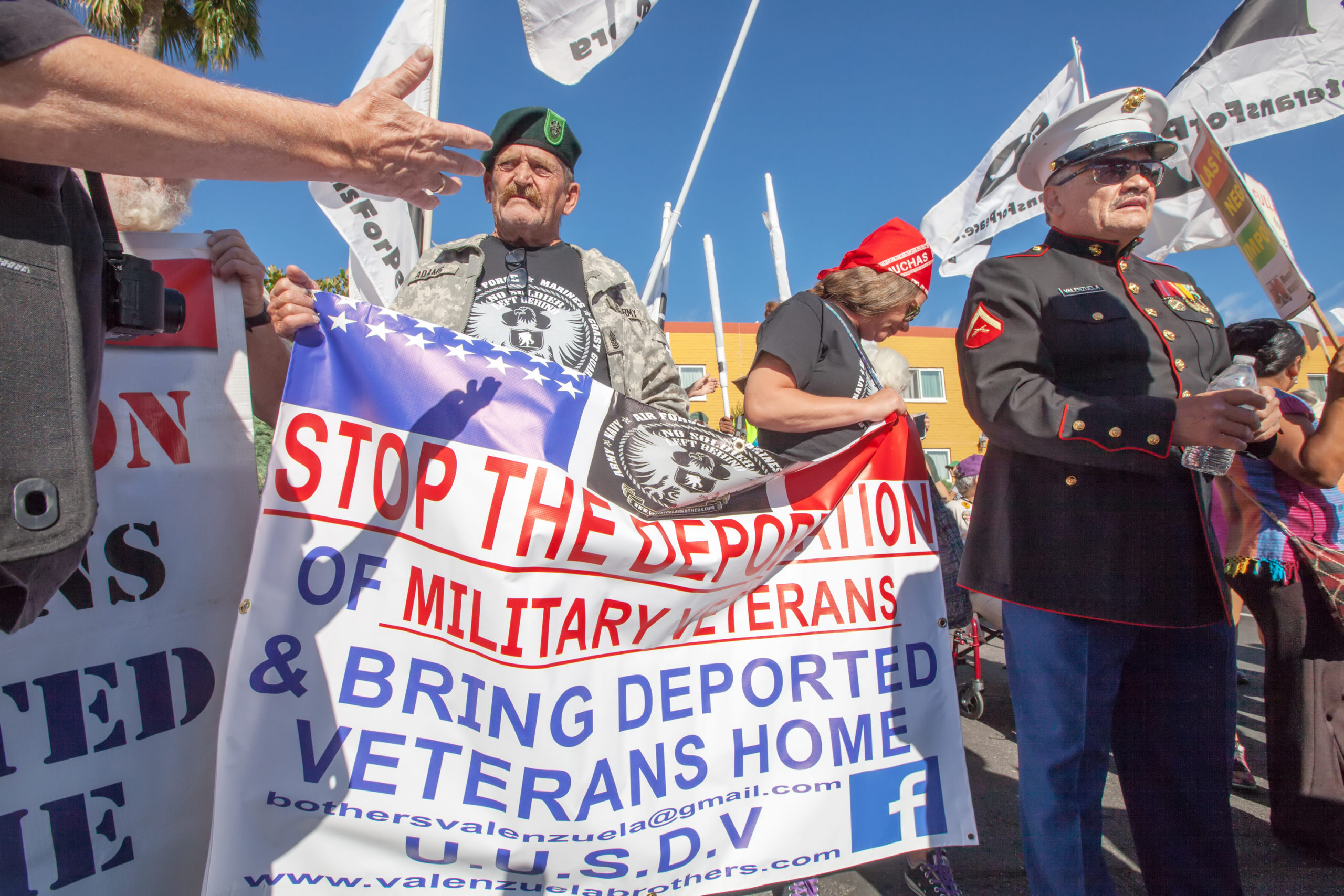 Imagine sitting at the San Ysidro border crossing and peering over the horizon. One side is Mexico. One side is California. A constant stream of cars and people on foot easily crosses back and forth, except for a growing brotherhood of deported U.S. veterans.
The words ‘”deported” and “veteran” seem to negate each other. Who would deport a veteran? But the U.S. government has been doing so since the Vietnam War. And President Trump’s new regulations make it more difficult for veterans to stay here. That’s because the waiting period for military green-card holders has been extended. 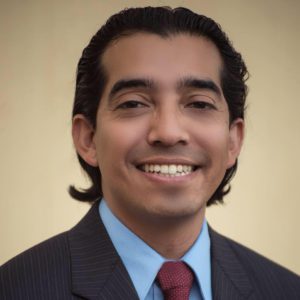 This group is mostly Mexican nationals who served in the U.S. military as a pathway to citizenship. The membership is widespread and includes Canadians and South Africans. Regardless of their heritage, they all took the same oath and served wearing the American flag on their right shoulder. They all took up arms to protect our freedoms.
Mario De La Cruz served in the Army National Guard Field Artillery Unit when he left his home in Tulare. Jose Cardenas was brought to America by his parents only to be drafted into the Vietnam War. He served in the Army Airborne, but the government says he has no records to prove his citizenship. Alejandro Murrillo-Bernal saw combat in both Desert Shield and Desert Storm with the U.S. Navy. He is not able to receive treatment for his PTSD in Tijuana. This is just a small sample of the stories you will encounter in San Ysidro.


The federal government has failed these brave service members.  They served our country only to be forced to leave.  They were decorated and deported.
The legislation also would cancel the removal of eligible noncitizen veterans and allow them to adjust their status.
Passing this bill into law seems like the honorable thing to do in light of the fact these veterans risked injury and death. However, change is never easy. H.R. 1405 has 62 cosponsors; all of them are Democrats. There is not one Republican to be found on the issue of deported veterans.
I noticed their logo bears an upside-down American flag, which initially confused me. Then I learned that flying the American flag upside down is an officially recognized signal of distress in times of extreme danger to life or property. How appropriate.

The Battle for VA Benefits

The U.S. Deported Veterans also are engaged in political combat to obtain Veterans Affairs benefits they were promised by our federal government. Shame washed over me as I pondered how this could happen in America. If a service member takes the military oath swearing allegiance to the Constitution, then as Chair of the Veterans Caucus Ad Hoc Committee on Deported Veterans, I am willing to fight to restore judicial discretion for their pathway to citizenship.