Soria Starts Re-Election Bid in Style. Is Higher Office Ahead? 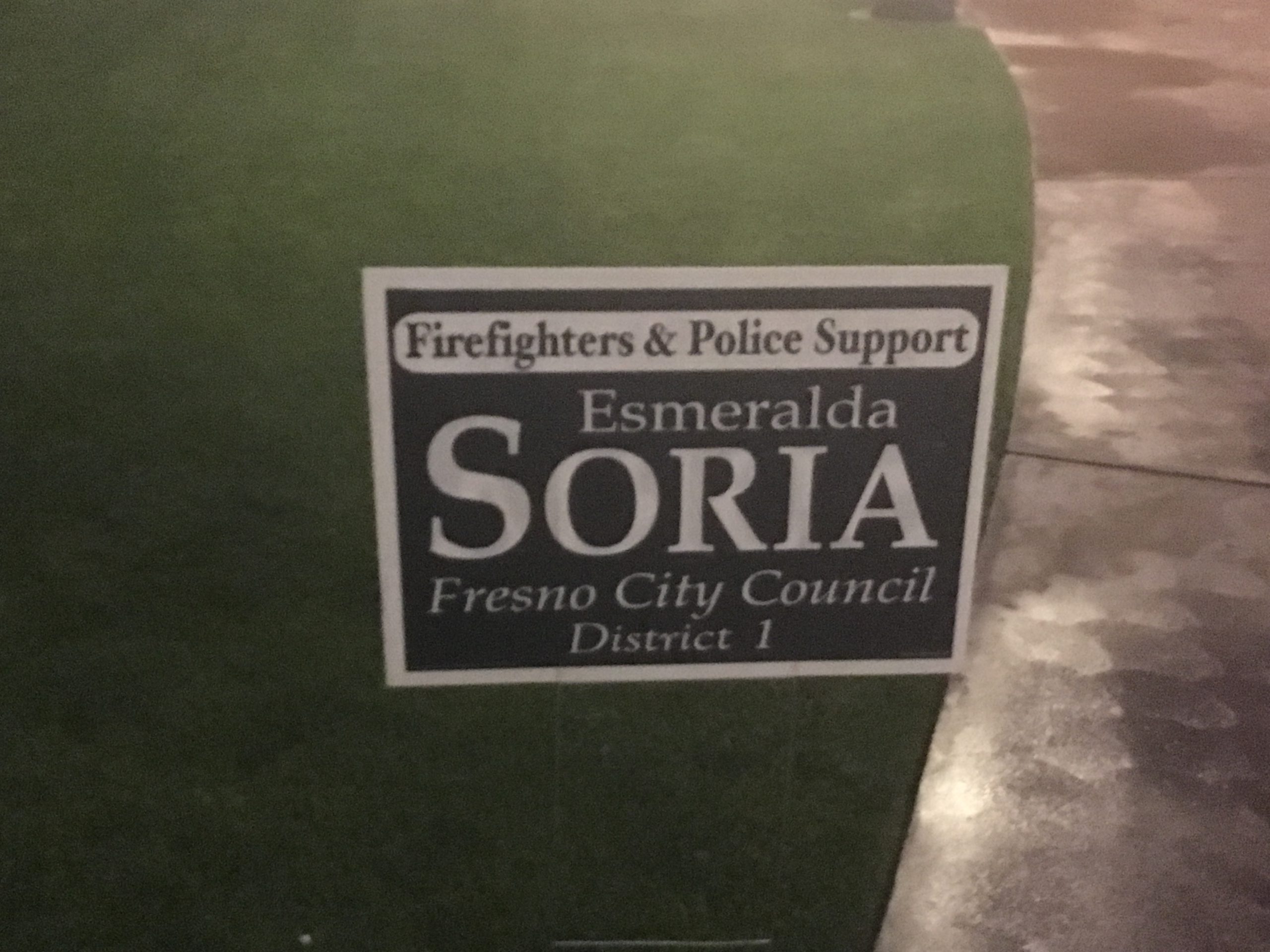 The campaign asked for contributions anywhere from $100 for the “friend” level to a campaign-max $4,400 for the platinum level. Celebrity chef Ryan Scott catered the event. The final financial tally won’t be known until it is reported by the city clerk in a few weeks.
Spotted at the party: Congressman Jim Costa, Fresno Mayor Lee Brand, a number of Soria’s colleagues on the Fresno City Council, former Assemblyman Juan Arambula, former county Supervisor Henry R. Perea, as well as labor leaders Damon Kurtz (police union) and Chuck Riojas (building trades).
Soria’s quest for a second term should be easier than her initial run in 2014. She outlasted Cary Catalano in the general election, defeating him by 5 percentage points. This time around, no one has followed through to run against her. 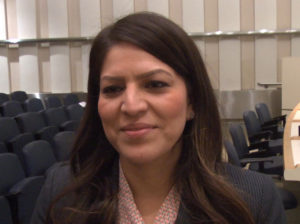 Before the event, Soria laid out her second-term goals.
“I want to see the multi-family housing on Blackstone and McKinley really come to fruition and get built out. There is still a lack of green space in District 1 and I’m looking for potential future opportunities there. I want to see more economic development happen in the Tower District. We have seen a slew of small businesses come. I believe we need more help there,” Soria said.
She also wants more development in the Highway City area.
Improving Fresno’s lot in Sacramento is another Soria goal. She recently ascended to the post of chairwoman of the League of Cities transportation committee.

A Change in the Board?

Ideologically, not much is expected to change in the forthcoming election in District 1 (Soria), District 3 (open seat) and District 5 (where Luis Chavez is the incumbent). Where a shift could happen is District 7. Libertarian-leaning Republican Clint Olivier is termed out. Three candidates have emerged to replace him: Democrats Nelson Esparza and Veva Islas, and Republican Brian Whelan.
Soria, a Democrat, thinks this could be an opportunity for a change in the council’s makeup.
“I’m excited about the opportunity of seeing a composition change in the council. I will say, that over the last four years, I’ve been able to build a relationship with all my colleagues. That is what helped me be successful in the projects I’ve worked on,” Soria said.

Beyond a Second Term

Pundits have speculated where Soria’s political career may go. She did not commit to fulfilling a full term if re-elected.
“I am very flattered that people are thinking about me for higher positions. I will have to make those decisions if they present themselves. Right now, I’m committed to the city of Fresno, ensuring that I represent District 1, just like I’ve done for the last three-and-a-half years. I’m bringing a voice to the council for my district.”
Soria touted her accessibility to her constituents through a number of coffee events she’s held.

The filing deadline for candidates to run for office is next Friday (Mar. 9). The only other person to file, Rolando Moncivais, says he has changed his mind. Soria’s most recent financial documents indicate she has $1,475 cash on hand (but $3,613 in debts) left from her 2014 campaign. Thursday’s kickoff event will no doubt add to those coffers.