That NRA Boycott? Here's Why It's Working So Quickly. 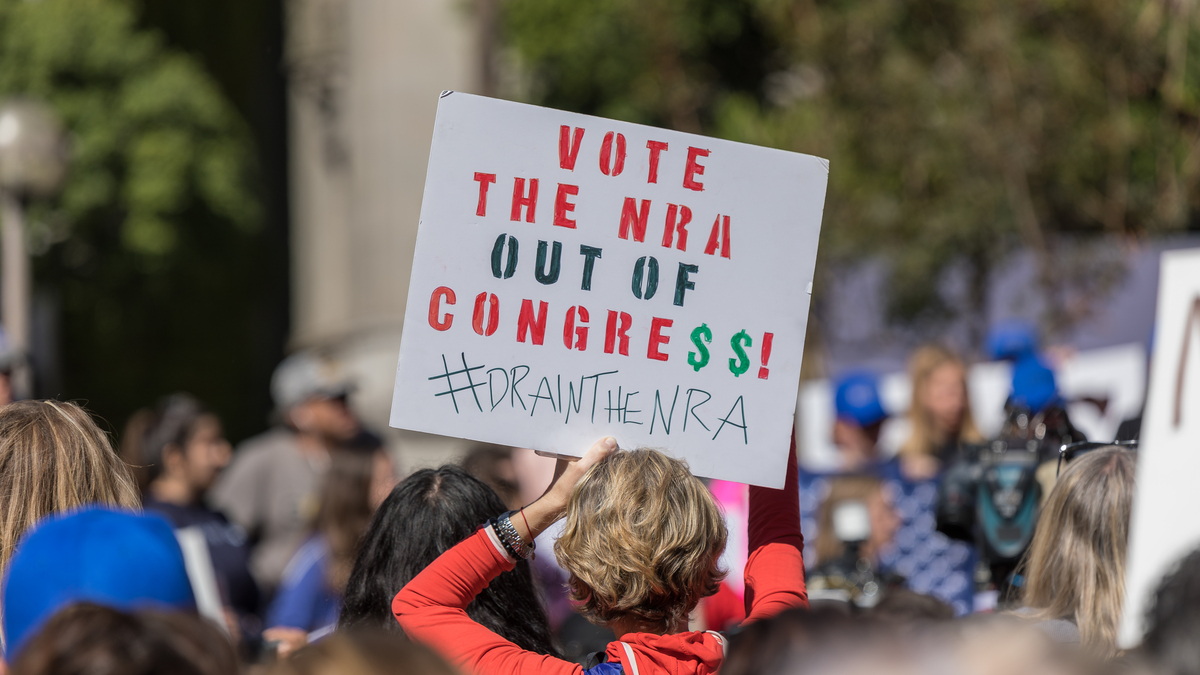 Car rental companies, airlines, trucking businesses, tech firms, insurers and a bank that issued an NRA-branded credit card all severed their relationships with the gun advocacy group within days of the shooting that left 17 dead. 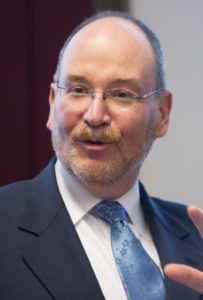 Predictably, companies that cut ties – such as Atlanta-based Delta – faced their own backlash from NRA loyalists. In particular, the lieutenant governor of Georgia (and candidate for governor) threatened on Twitter to “kill any tax legislation that benefits @Delta unless the company changes its position and fully reinstates its relationship with @NRA.”
Once again, companies are finding themselves caught in the middle of political conflicts that they might have preferred to avoid.
There is nothing new about consumer boycotts – Americans boycotted British goods in response to the Stamp Act in the years before the Revolution. But as I’ve learned in my research on corporate activism, two things are different now. First, businesses are being targeted not just for their own actions but for the company they keep – in this case, relationships with the wrong kinds of customers. Second, the speed of the response is unprecedented.

Trouble in the Supply Chain

Activists have targeted corporations for generations based on their business practices.
One of the most famous corporate boycotts was launched against Nestle in 1977 because of the Swiss food giant’s marketing of infant formula in low-income countries – a practice which arguably continues today. The legendary boycott lasted seven years, until Nestle agreed to abide by global best practices. You can even read about it on the company’s own website.


The NRA boycott demonstrates that in an age saturated in social media and political polarization, politics will be inescapable for the corporate sector. … In this new era, companies will be forced to choose their friends wisely.
In the 1990s, activists started to target companies not just for what went on within their own corporate boundaries but further back in the supply chain. When the labor practices of Nike’s contract suppliers brought activist scrutiny, according to a company official, the “initial attitude was, ‘Hey, we don’t own the factories. We don’t control what goes on there.’”
But the first of many boycotts against Nike was followed by corporate efforts at reform, and the company now has a history of holding suppliers to account and cutting off those that don’t measure up.
Today corporations like Nike take for granted that they will be held accountable for the actions of their suppliers and even for the policies of governments of countries where they do business. As corporations increasingly rely on contractors for core parts of their business, they are held responsible by ethically minded consumers for actions further back in the supply chain – even the provenance of the mineral tantalum in their electronic devices like smartphones.
And today, 40 years after its first major boycott, Nestle knows better than to disclaim responsibility when activists uncovered slave labor in their cat food supply chain.

With the threatened anti-NRA boycott, corporate responsibility is extending in the other direction, to customers. Businesses can be held accountable not just for how their products are created but the character of the people or groups who use them.

Corporations routinely negotiate discounts for groups such as AAA, AARP, alumni clubs and others. Now these routine business decisions will be subject to an additional level of scrutiny: What does who we serve say about us?
Still, the speed and comprehensiveness of the anti-NRA actions were startling.
Within two days of a target list being posted on ThinkProgess, a number of major national corporations had dropped the NRA as a “partner.” And the site keeps a running tally of companies cutting ties with the NRA.
Compared with the seven-year time scale of the Nestle boycott, or the multiyear boycotts of corporations operating in South Africa during the 1980s, this was something new. Social media previously enabled the rapid mobilization of street protests, including the Arab Spring and the Women’s March on Washington. Now even the threat of mobilization on social media can lead companies to change quickly.

With Us or Against Us

Corporate action is increasingly transparent: Whether a company cuts or maintains ties with the NRA, the world will know it via social media. To paraphrase George W. Bush, either you’re with us or against us, and it takes only moments to find out which.
The NRA boycott demonstrates that in an age saturated in social media and political polarization, politics will be inescapable for the corporate sector.
Moreover, what counts as “political” is encompassing an ever greater group of activities, ranging from which websites a company’s ads pop up on to who its customers are.

In this new era, companies will be forced to choose their friends wisely.
Jerry Davis, Professor of Management and Sociology, University of Michigan
This article was originally published on The Conversation. Read the original article.

It's Virtually Impossible To Be Fired From a Federal Job