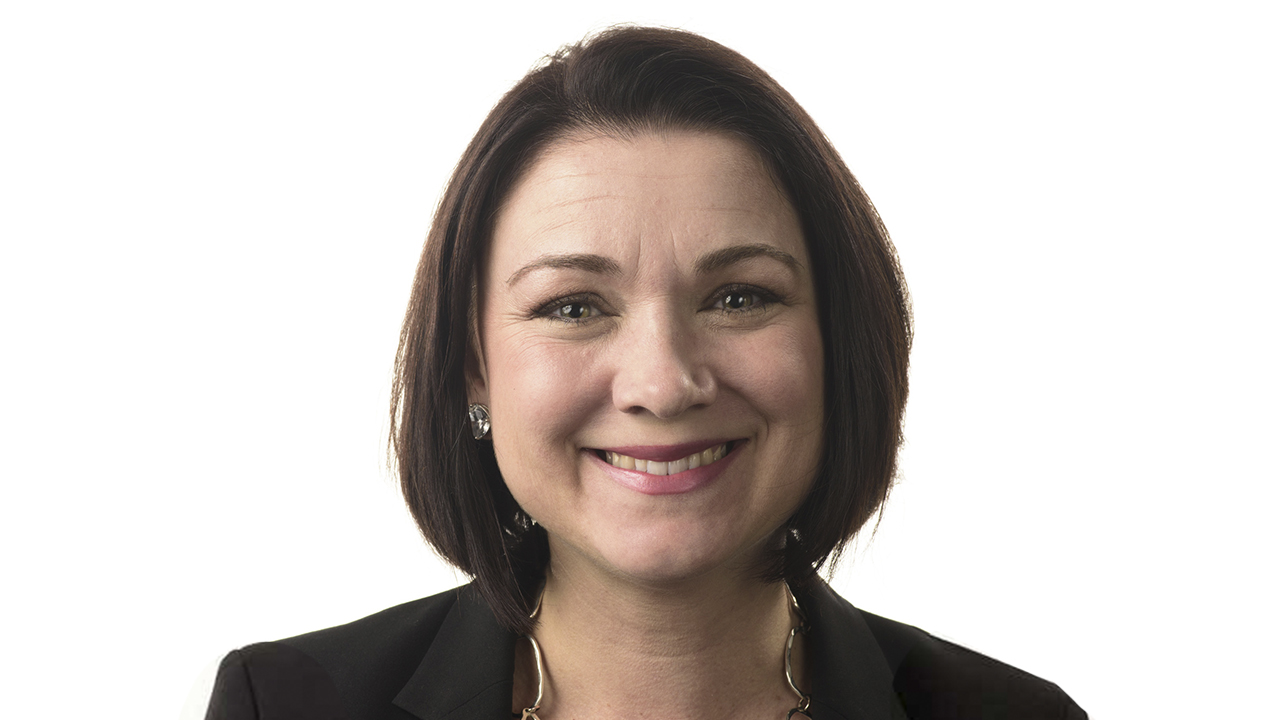 Tamara Keith’s journey to covering the White House started in the back seat of her parent’s car. During road trips in high school, the Hanford native listened to NPR. That motivated her to write to the NPR journalists seeking advice.
“I heard back from several of them, which was amazing,” Keith told GV Wire. “One thing led to another, and I was doing essays on teen life that aired on NPR.”
That led to a career in public radio that currently has her on the White House beat.
Listen to David Taub’s full interview with Tamara Keith.
Part 1:
Part 2:

She will be back Saturday night (Feb. 24), for a special event, “An Evening with Tamara Keith,” on behalf of Valley Public Radio (KVPR-89.3 FM). The event at Clovis Community College is sold out.
While Keith is popular back in the Valley, she admits she is not the most famous alumni of Hanford High. That would go to Journey frontman Steve Perry.

Keith covers the Trump administration for NPR. She started on the White House beat in the final years of President Obama.

“Trump has made it a point to surround himself with outsiders, who don’t have Washington experience. There are operational differences.” —Tamara Keith

“Trump has made it a point to surround himself with outsiders, who don’t have Washington experience. There are operational differences,” Keith said, explaining the how the two most recent presidents contrast.
She also noted the turnover of Trump staffers, at a higher rate than the prior administration.
As far as Trump’s personality, Keith references his book “The Art of the Deal.”
“It doesn’t matter what they are saying, as long as they are talking about you,” Keith said.

Trust in the Media

Keith is also aware of the public’s waning trust in media institutions, fanned by accusations of “fake news” by the likes of Trump.
She talked about the use of anonymous sources in reporting, and how the requests come from the White House itself.
Keith described a recent official White House briefing that wasn’t on camera.

“As much they are shouting about anonymous sources and fake news, they are demanding their spokespeople for the administration be quoted anonymously.”—Tamara Keith

“They insisted that the officials who were speaking to us not be named. That nearly happens on a daily basis. It happened in the Obama White House; it’s happening in the Trump White House. As much they are shouting about anonymous sources and fake news, they are demanding their spokespeople for the administration be quoted anonymously,” she says.
So, what will Keith talk about in Clovis?
“I don’t know. That’s what the flight there is for,” she joked. In addition to White House stories, Keith will also take questions from the audience.